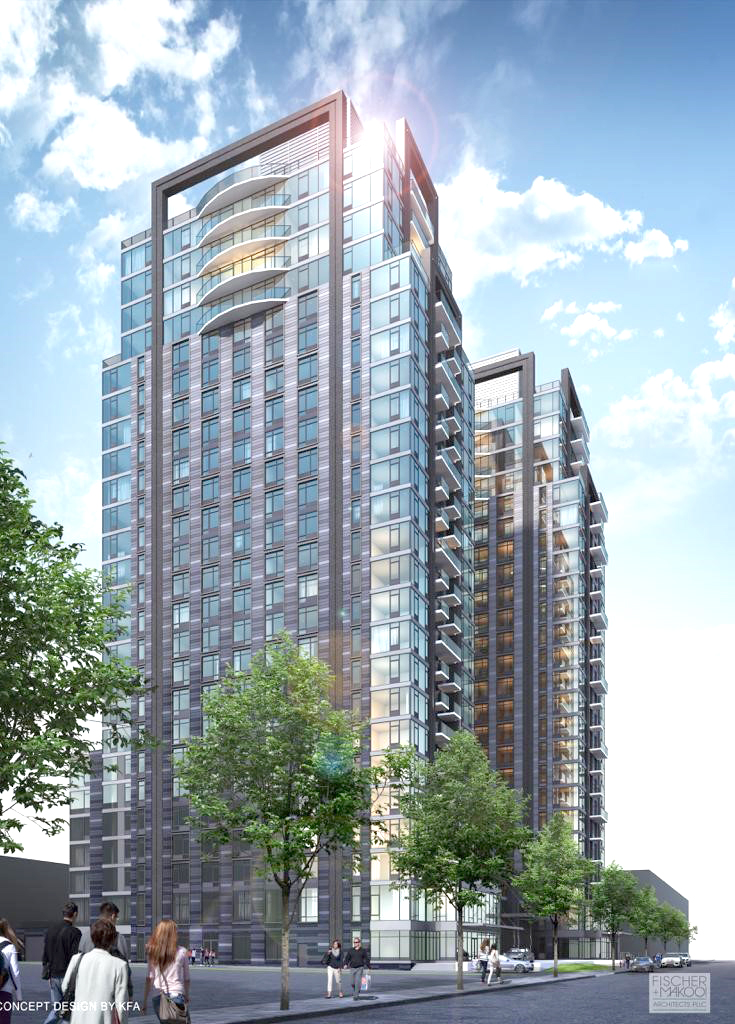 S3 Capital Partners, a private lender in New York, has originated a $140 million construction loan for Chess Builders and its new development at 210 East 135th Street in the South Bronx. The financing will drive the construction of two 25-story towers, consisting of 430 rental units (of which 129 are affordable), 24 hotel rooms, 5,000 commercial square feet and 210 parking spaces.

210 East 135th Street is in the Mott Haven section of the Bronx. Mott Haven benefits from its proximity to Manhattan and its affordable rental rates. The property is just four blocks from the 4, 5 and 6 subway lines and one block from Bruckner Boulevard, the main corridor for retail, bars and restaurants in the neighborhood.

“We believe in the growing potential of the South Bronx,” said Joshua Crane, co-founder and principal, S3 Capital. “The continued activity from both private owners and large institutional developers make the area very attractive for development and investment. Cheskel Scwimmer is a best-in-class developer and brings decades of successful projects in New York City. We are proud to help him achieve his vision in the South Bronx.”

“The sterling reputation of the developer played a major part in completing this transaction,” said Isaac Filler, senior broker for Meridian Capital Group, which arranged the transaction. “Chess Builders has always been on the forefront of developing large projects in New York City’s active markets. The Bronx was a natural progression after completing numerous successful projects in Long Island City and Brooklyn.”