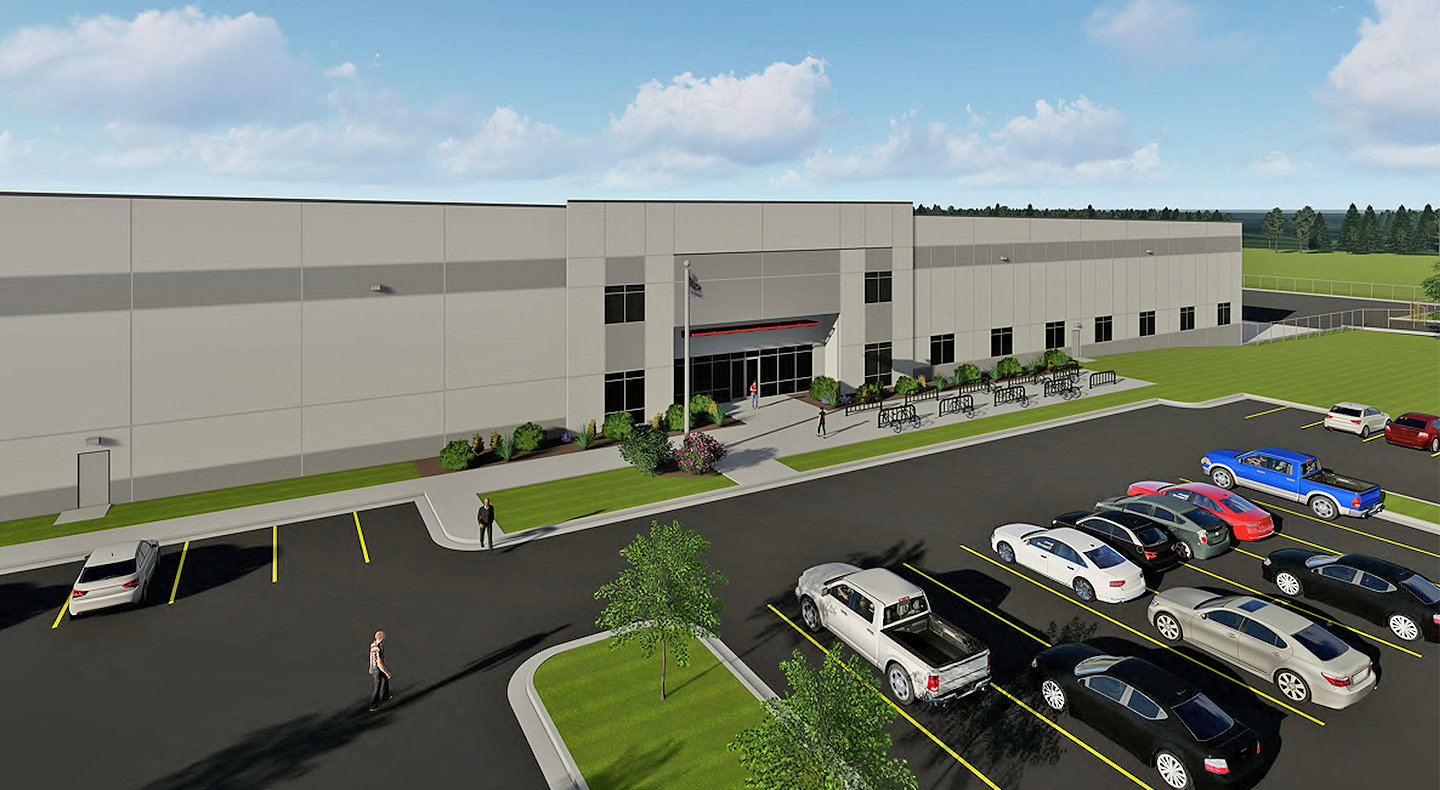 W. P. Carey has acquired a 779,000 s/f recently-constructed distribution facility near the Canadian border in upstate New York as part of a $137M industrial investment.

The investments include the $45 million sale-leaseback of the Orgill facility at 1 Atlas Drive in Rome, NY. The world’s largest independent hardware distributor and an existing tenant of W. P. Carey, Orgill operates the facility as its primary distribution center for the Northeast.

It was constructed on land that once held Air Force base housing to meet growing sales and to provide faster, more efficient service throughout the region.

It is located along the NY49 highway in proximity to I-90 and contains significant equipment owned by Orgill, including extensive racking systems with automated sorting capabilities.

Since becoming a tenant in 2018, W. P. Carey has partnered with Orgill on four acquisitions and two property expansions and now owns four of Orgill’s seven U.S. distribution centers. The facility is triple-net leased for a period of 26 years with fixed rent escalations.

The investments also included the $49 million sale-leaseback of a 703,000 s/ Class-A logistics facility in Alabama, net leased to JOANN, the U.S. category leader for sewing and fabrics, and one of the fastest growing competitors in the arts and crafts industry. Built in 2005, it supplies more than one-third of its nearly 900 retail locations nationwide. JOANN has triple-net leased the facility for a period of 20 years, with fixed annual rent escalations.

WP Carey also spent $43 million on the sale-leaseback of a three-property logistics portfolio totaling 497,000 s/f, net leased to a North American manufacturer of products for home living, industrial and recreational uses. The properties comprise the company’s primary distribution centers, including a portion that houses its headquarters, and are located in the core logistics markets of Chicago and Toronto. Two of the facilities are in close proximity to the O’Hare International Airport—in the O’Hare and North Cook County submarkets, which rank among the strongest industrial submarkets in the U.S.—while the third is located in an industrial suburb of Toronto with easy access to the CBD, as well as major roadways, airports, railways and shipping ports. The portfolio is triple-net leased on two USD-denominated master leases by country for a period of 15 years, with fixed annual rent escalations.

Gino Sabatini, Head of Investments, W. P. Carey said: “These industrial investments demonstrate our ability to differentiate ourselves in the market as a trusted and reliable capital partner with the experience needed to efficiently execute on high-quality deals. We are excited to have worked with both new and existing tenants on these sale-leasebacks, enabling them to convert their real estate into working capital to help them achieve their business objectives.”