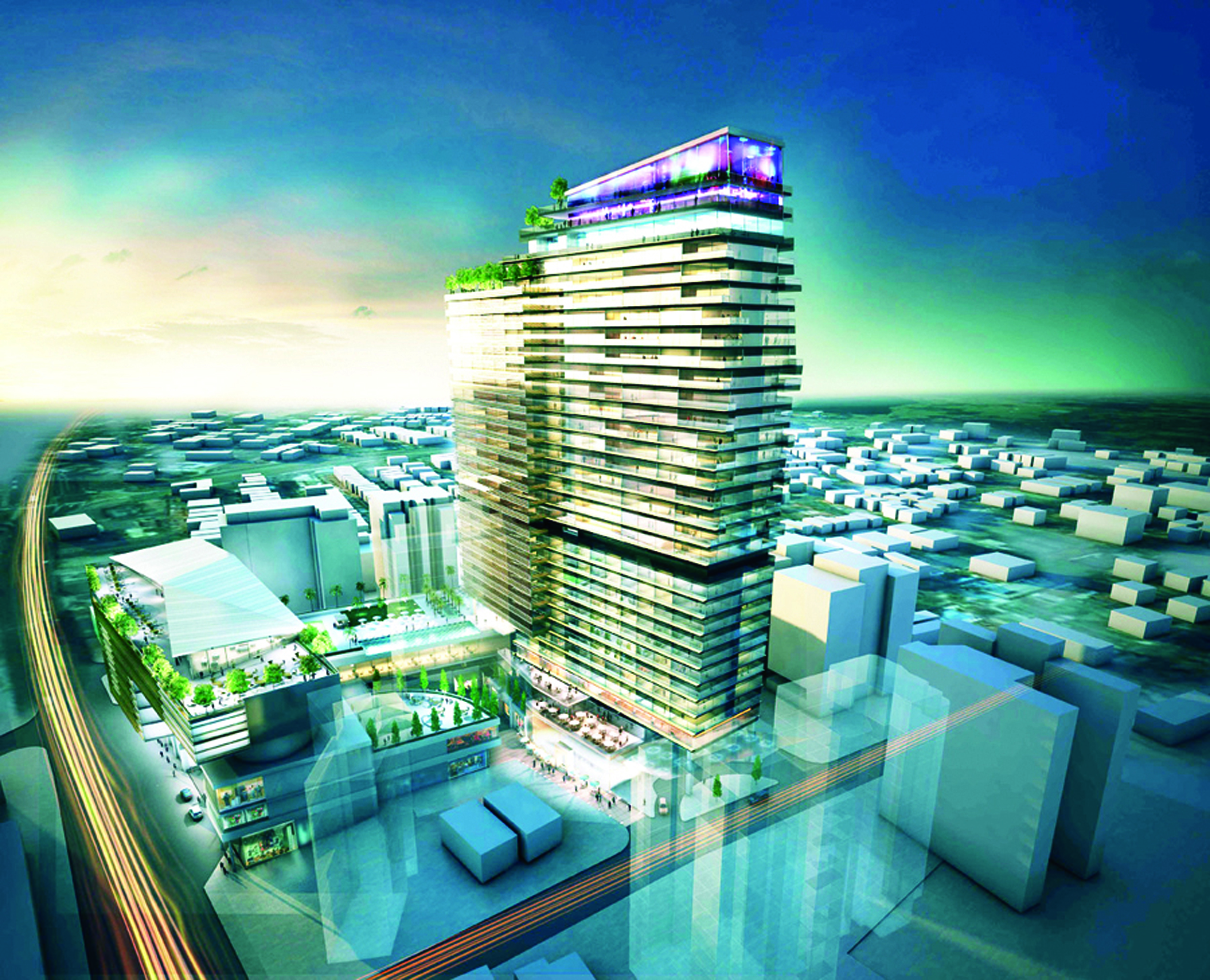 Much like the soccer matches currently taking place in its cities, Brazil’s real estate market is a game of patience and pay-offs. While the World Cup may be providing a hearty boost to the nation’s overall economy, some international real estate experts are not convinced that the approximately $15 million in revenue that the event generates will do much to speed up the rise of Brazil’s housing market.

“One of the things that we find really compelling about Brazil right now is a unique opportunity where you see near term distresses coupled with long term growth,” said Josh Pristaw, senior managing director of GTIS Partners (GTIS).

GTIS is currently focusing on the Southern American country in large part because of what it offers investors in the long term as opposed to the exposure that the country is earning during World Cup month. Pristaw sees the present as a “very attractive entry-point.”

Current struggles have softened the market as debt and other complications have “pressured” corporations to sell off non-core property at rates that suit a buyer’s advantage.

“If you’ve got a five-year horizon, we think it’s a great time to invest,” said Pristaw. “It’s going to be a rough [next] two years, but after that the market should do well.”

Just over that horizon, experts like Pristaw see an average population age of 27 turning into a well-stocked workforce as young Brazilian nationals mature and revitalize industrialization.

Luigi Rosabianca, principal and broker of record for WIRE International Realty, agrees that the World Cup hasn’t given an immediate shot in the arm to Brazil’s housing market.

“The idea of a World Cup, or an Olympics, or a World Expo is two-fold,” said Rosabianca, explaining that the global soccer-fest presents Brazil to the world as a fun, beautiful place to live. He believes an image like that will certainly not hurt property values in the country.

However, Rosabianca is not impressed with how the nation revamped itself to host the event.

Citing municipalities that “spent bucket loads of money” on infrastructure such as Montreal and London (former Olympic host cities) Rosabianca does not feel that the Brazilian government adequately improved the nation’s highways or airports in a manner that would be conducive to an immediate market surge.

Reportedly, Brazil’s government poured more than $10 billion into stadiums and infrastructure and simultaneously created one million jobs. The staying-power of those investments may not be all that impressive.

Architecture and Urbanism Professor at Rio de Janeiro’s Fluminense Federal University, Chris Gaffney told Voice of America New in June that he too did not see long-term economic growth being sustained by the World Cup’s presence.

“I don’t think that they have invested enough money to create those kinds of permanent jobs,” Gaffney said. “In the scale of the Brazilian economy we’re not looking at that much money being invested. It’s $30 billion in a $1 trillion economy.”

With the international spotlight on Brazil, the country’s Ministry of Tourism estimates 3.1 million Brazilian and foreign tourists will attend the games and related events, with the most activity in Rio de Janeiro and Sao Paulo.

But the cost of preparing for the FIFA World Cup — and the 2016 Olympic Games the nation is hosting — has been blamed for sparking the worst civil disobedience seen in decades.

Protesters argue that the money could have been better spent to fix inadequacies in health care, housing, education, and public transport systems.

International Olympic Committee VP John Coates recently commented that the country’s preparations for the 2016 Olympics are critically behind schedule and the worst he had seen. The poor quality of water is also a major concern.

In Sao Paulo, Brazil, house prices rose by 6.71 percent year-on-year in Q1 2014, the slowest growth in the past six years. On a quarterly basis, house prices in Sao Paulo actually dropped by 0.12 percent during the latest quarter.

From 2007 to 2013, house prices soared and the market boomed thanks to a continuous decline in interest rates. However starting in the first half 2013, the central bank raised the benchmark interest rate nine times to rein in inflation.

The Brazilian economy barely grew during the first quarter of 2014, due to plunging investments, declining confidence, and uncertainty related to upcoming elections.

But according to the National Association of Realtors, the emergence of a large middle class — estimated at 36 million people, which is more than the entire population of Canada — with purchasing muscle is driving demand for more homes.

And Brazil has also emerged as one of Latin America’s luxury and second home destinations. Twenty years ago, only wealthy Brazilians could afford high-end residences, but now the newly rich upper middle class is purchasing second homes. “Around 2004 we began seeing investors coming in from Portugal, Spain and Italy who were buying luxury properties and resort second homes, especially in the northeast,” said Francisco Pesserl, advisor to the president of COFECI, in a report produced by the NAR.

“Unfortunately, most of these sales were transacted through their home country agents. We responded with an initiative to reach out to agents in other countries, promoting these properties through our own people.”

Though Brazil has been in the international investment spotlight for several years, individual U.S. investors have not participated to the extent of Europeans and the Chinese.

“It’s a little like skydiving,” Jonathan Asbell, CIPS, of Keller Williams in Boca Raton, Florida, told the NAR. “Everyone thinks it’s a great idea until they have to jump out of the plane.”

A few Americans have stuck their toe in the water through investing in social housing programs.

Others have participated through real estate investment trusts.

The Brazilian government is boosting the popularity of Brazilian REITs by removing a six percent tax on the financial transactions of foreigners buying REITs.

Trepp research director Susan Persin agrees that while the short-term bump from the World Cup is unlikely to be significant, several U.S. REITs are making major investments in the country because of its long term potential.

There is a shortage of skilled professionals, an excess of regulations and taxes and a lack of proper infrastructure, problems that need to be solved by the government working with the private sector.

“The World Cup is bringing increased attention to Brazil, a nation that, after several years of strong international investment, has recently fallen from favor because of its lack of economic growth,” said Persin.

Still, she said the actions of several US REITs demonstrated the long-term outlook for Brazil’s economy is optimistic.

With its relatively stable economy, emerging consumer market and huge untapped reserves of oil, gas and minerals, the real estate market is expected to continue to expand and with it a role for international investments, says the NAR.