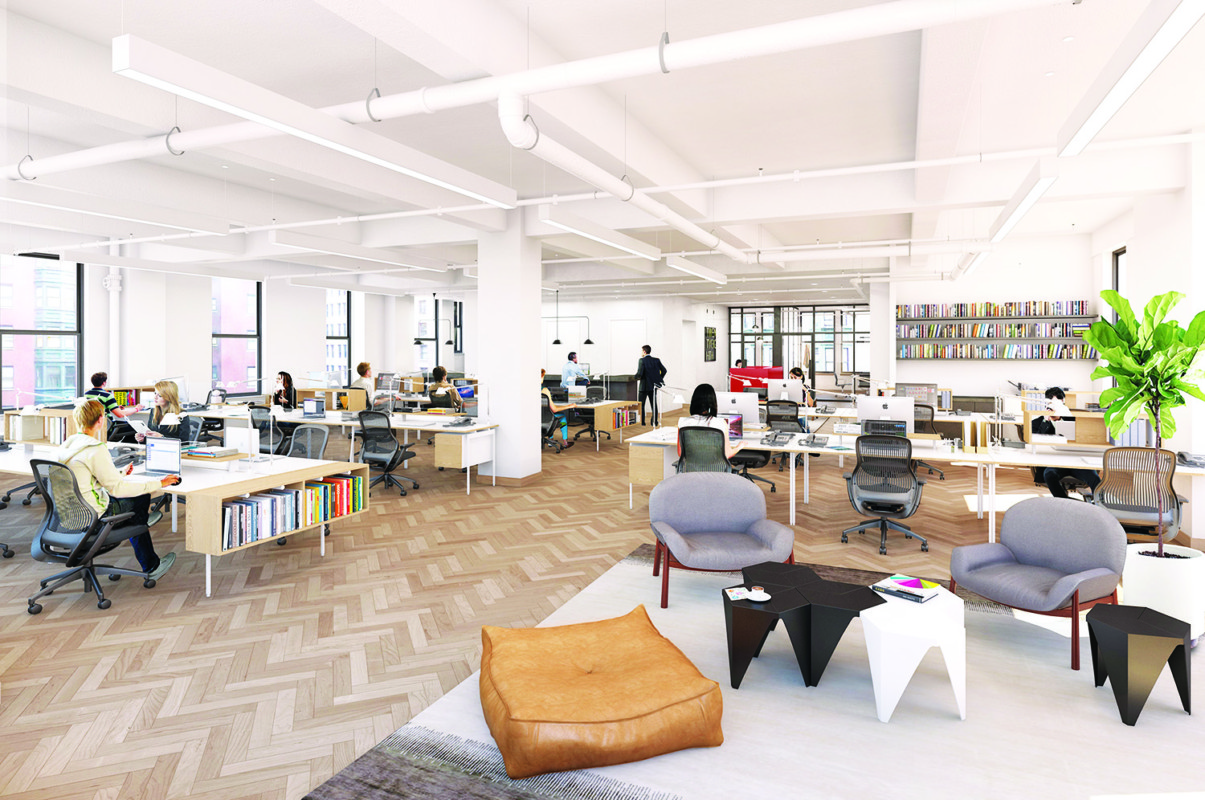 Winter Properties announced the redevelopment of 3 East 28th Street in the NoMad neighborhood.

The mixed-use redeveloped building will feature state of the art creative office and retail space.

Located between Madison and Fifth Avenues, the 12-story commercial building was built in 1912 and has been owned by Winter for over 60 years.

Major renovations have begun under the direction of premier architecture firm Morris Adjmi Architects and will include an entirely new storefront and lobby, replacement of major base building systems, new elevators and restrooms, bike storage and a private rooftop terrace.

The multi-level retail space, with 3,650 square feet on the ground floor and 1,470 square feet on the lower level, represents a unique opportunity for a high-end retail or restaurant tenant to complement the expected creative and tech companies on the floors above.

“We are proud to bring 3 East 28th Street to the discerning creative and technology communities of Midtown South” said David Winter, Co-Chief Executive Officer of Winter Properties and Standard Industries. “While preserving the building’s historic character, Morris Adjmi and our leading design team have brought the asset’s infrastructure up to today’s superior standards.”

“Midtown South has been at the center of downtown’s evolution, and 3 East 28th Street was a unique opportunity for us to meet the needs of a variety of tenants in this thriving neighborhood,” said David Millstone, Co-Chief Executive Officer of Winter Properties and Standard Industries.

3 East 28th Street is located in the heart of the fashionable NoMad district. In recent years, NoMad has become a hub for creative talent and a retail destination with nearly 24/7 foot traffic from shoppers, tourists, commuters and office workers. Neighbors include WeWork NoMad, The Ace Hotel, The Roger New York, The NoMad Hotel, and restaurants The Smith, Sarabeth’s, Hangawi and Maysville.

Stuart Siegel, Matthew Bergey and Brett Kaye from CBRE Group Inc. will market the 61,325 s/f office portion. Ariel Schuster, Jackie Totolo and Brandon Berger of RKF will lead the marketing efforts of the retail space on behalf of the owner. “We have seen upscale tech, design and fashion companies flocking to NoMad and restaurants, luxury hotels, and the most current retail brands have quickly followed,” observed  Schuster.

“3 East 28th offers an exciting opportunity for tenants such as a first class restaurant or a boutique ‘athleisure’ destination—in one of the most accessible and sought after markets in Manhattan, right around the corner from Fifth Avenue.”