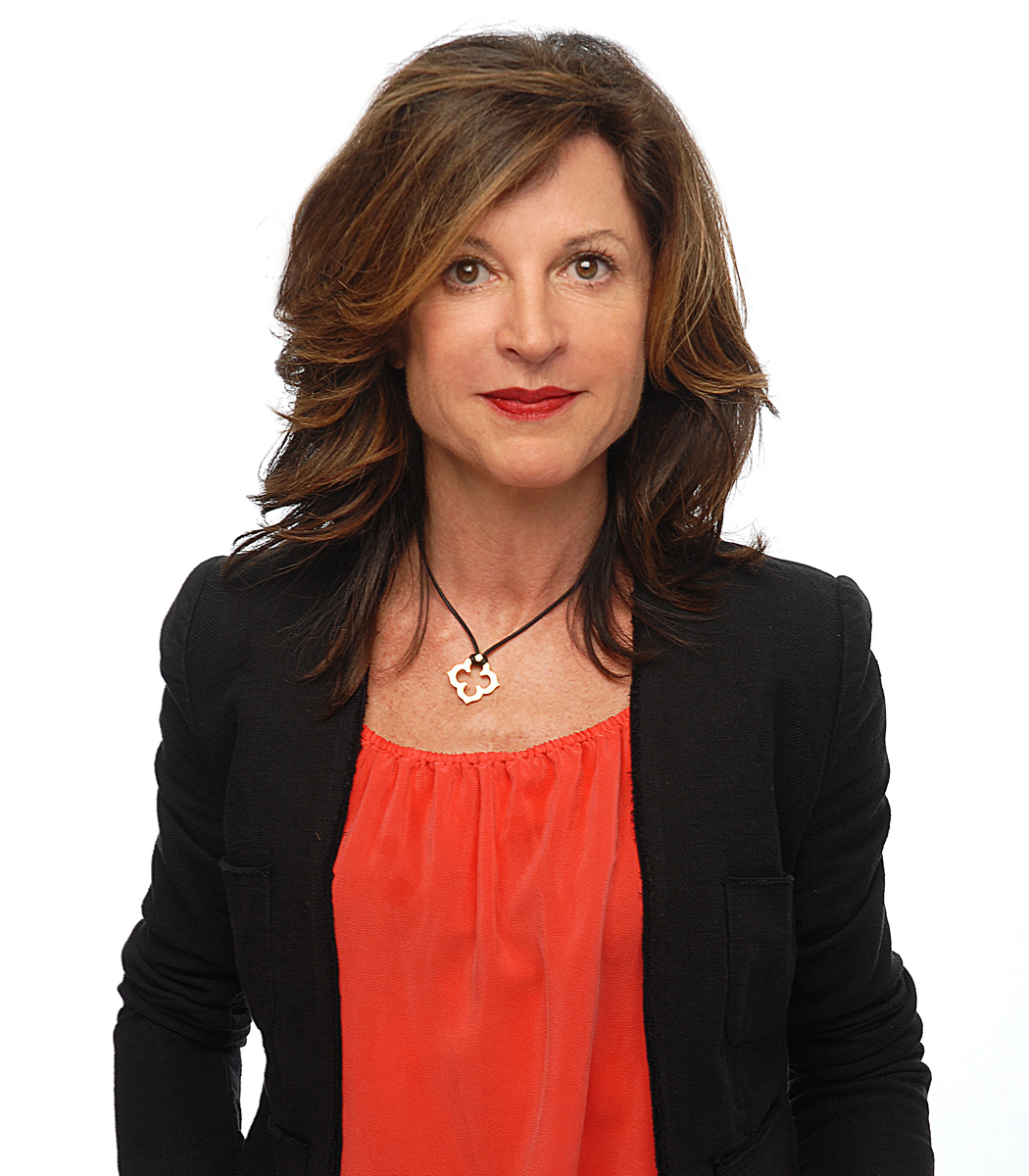 The Corcoran Group announced the return of agent, Fabienne Lecole, who has rejoined the Corcoran Carnegie Hill office.

Lecole is the second top agent to return to Corcoran this year. Her return follows Andrea Wohl Lucas who rejoined Corcoran in January after a brief association with Douglas Elliman.

Lecole is a 14-year veteran of the New York City real estate community and has been continually recognized as one of Corcoran’s top agents and as a member of the 2014 Corcoran President’s Council.

She focuses her real estate practice throughout all Manhattan neighborhoods and recently sold the most expensive brownstone in Harlem to Neil Patrick Harris and his family.

RLTY NYC announced that Daniel Munoz has joined its firm as a licensed real estate salesperson.
A New York native and University of Florida graduate, Munoz brings to the team a breadth of knowledge in both commercial and luxury residential real estate.

Following a successful career as a specialist in client solutions, tenant representations and retail leasing at a small commercial firm, Munoz switched gears to pursue his longtime interest in luxury properties at Nest Seekers International.

Cathy Tweedy has joined Saunders & Associates in the Bridgehampton office as it was announced by Andrew Saunders, founder and president of the firm.

Tweedy’s decade of industry experience includes time as a buyer, seller, landlord and developer.
Prior to joining Saunders, she was a leading producer at Corcoran and ranked in the top one percent of agents at NRT Inc., the nation’s largest residential real estate brokerage company.

She began her real estate career at Allan Schneider Associates when she moved to the East End 10 years ago.

Tweedy prides herself on her market knowledge and insights as she advises and guides people through every step of the rental and sale process.

He joins the firm as a licensed associate real estate broker with his assistants Aaron McKallor and Michael McCoy.

As a top producing broker, Eichman has acquired multimillion dollar listings throughout New York City, including the sought-after 56 Bank Street in the West Village.

Previously with CORE, Eichman originally hails from the merchandising industry where he held merchandising positions at Abercrombie & Fitch, Fila and Tommy Hilfiger.

Suzan Zeolla, who will service the Briarcliff, Pleasantville, Chappaqua and Armonk areas, brings more than 17 years of experience to Houlihan Lawrence.

She comes from Coldwell Banker, has consistently ranked among the top real estate professionals in the area, and has sold over $160 million in real estate.

Prior to working in the jewelry industry, she was a project manager for China Import & Export Corporation until moving to the United States in 1996.

Prior to joining the team, Okun served as vice president of marketing at Douglas Elliman in Manhattan, where she was responsible for overseeing the marketing and sales of luxury new residential condominium and conversion product in New York City, Brooklyn and Long Island City including Puck Penthouses, 36 Bleecker and 72 Poplar.

Homes By Mara Realty announced that Janet Vogt is its newest licensed salesperson.

A veteran in Long Island’s real estate sector who previously worked with corporate agencies, Vogt was an agent with Coldwell Banker Residential Brokerage. She was named Long Island Top Producer between 2010 and 2012.

Her previous experience also includes working as an agent with Century 21 Laffey Fine Homes and Estates at its Jericho and Port Washington offices, where she was consistently named Top Producer for Residential Sales from 2006 to 2010.

Before that, she was an agent with Prudential Douglas Elliman at its Syosset office.

All three agents join the Houlihan Lawrence Scarsdale office, which serves the communities of Scarsdale, Edgemont, Eastchester, Hartsdale, Mamaroneck and New Rochelle and is located at 32 Popham Road in Scarsdale, NY.

Having been recognized as a top broker by the Westchester Multiple Listing Service and the Real Estate Board of New York, Ms. Yaseen is an expert in relocation and new construction. She is also a proven strategic marketer and skilled negotiator.

Yaseen earned her bachelor’s degree from Princeton University and her M.B.A from Harvard Business School.

With extensive corporate experience, Goldstein brings a diverse skill set to the Houlihan Lawrence team, including a wealth of knowledge in house-maintenance and renovations.

Goldstein also served as Assistant Marketing Manager at Nabisco, where she
was responsible for developing OREO’s advertising and promotional programs, as well as managing the record volume-driving promotion for OREO’s 75th anniversary.

She received her bachelor’s degree from St. Lawrence University and her M.B.A. in Marketing from Columbia University.

Mistry previously worked in Assurance and Advisory Services at Deloitte & Touche, LLP in Manhattan. This, coupled with her experience establishing companies in Mumbai, India, provide a seamless transition into real estate.

Mistry also serves as a team member of the United Nations Non-Governmental Organizations Committee and is a key member of the Fundraising Committee for the $4.6 million new Zoroastrian Community Center in New York.

Born in India, she is fluent in Gujarati, Hindi and Portuguese.