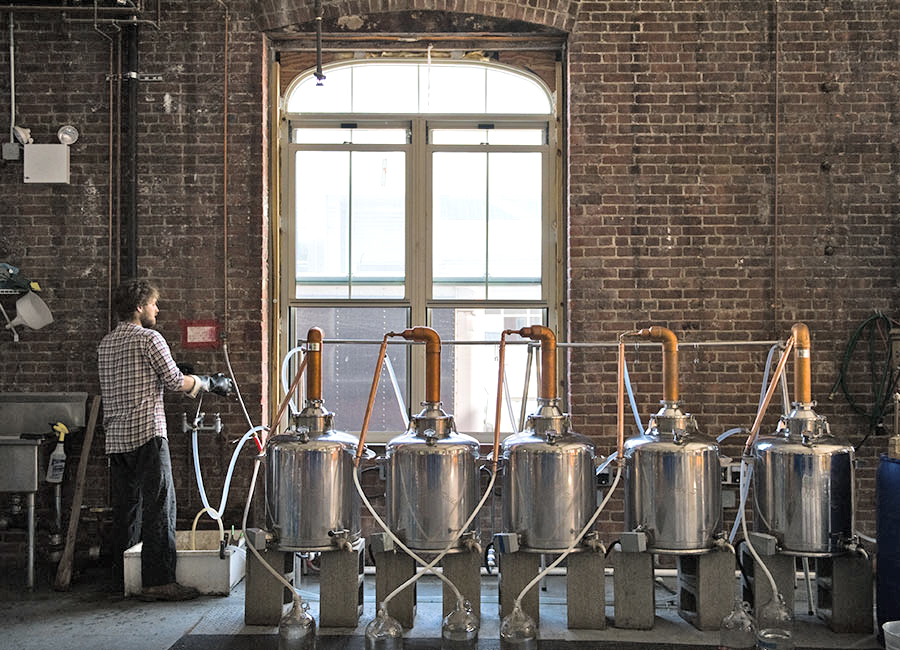 KCD already occupies 15,000 s/f at the Brooklyn Navy Yard, and will open a second location at the Yorkshire Properties, Inc.-owned 173 Cook Street.

The distillery, founded in 2009, was the first whiskey distillery located within the New York City borders since the Prohibition. KCD will store and distribute whiskey at the property, and hopes to continue its classes, tastings and events, which are open to the public at the Navy Yard location.

“Many of these formerly industrial properties are ideal for renewed use as a brewery, whiskey distillery or other large-scale beverage production. 173 Cook Street’s central location and substantial square-footage is perfect for the Kings County Distillery as it grows its business,” said Neil Dolgin “Additionally, the two locations are within 15 minutes of each other via Flushing Avenue, making for easy trips between the two properties.”