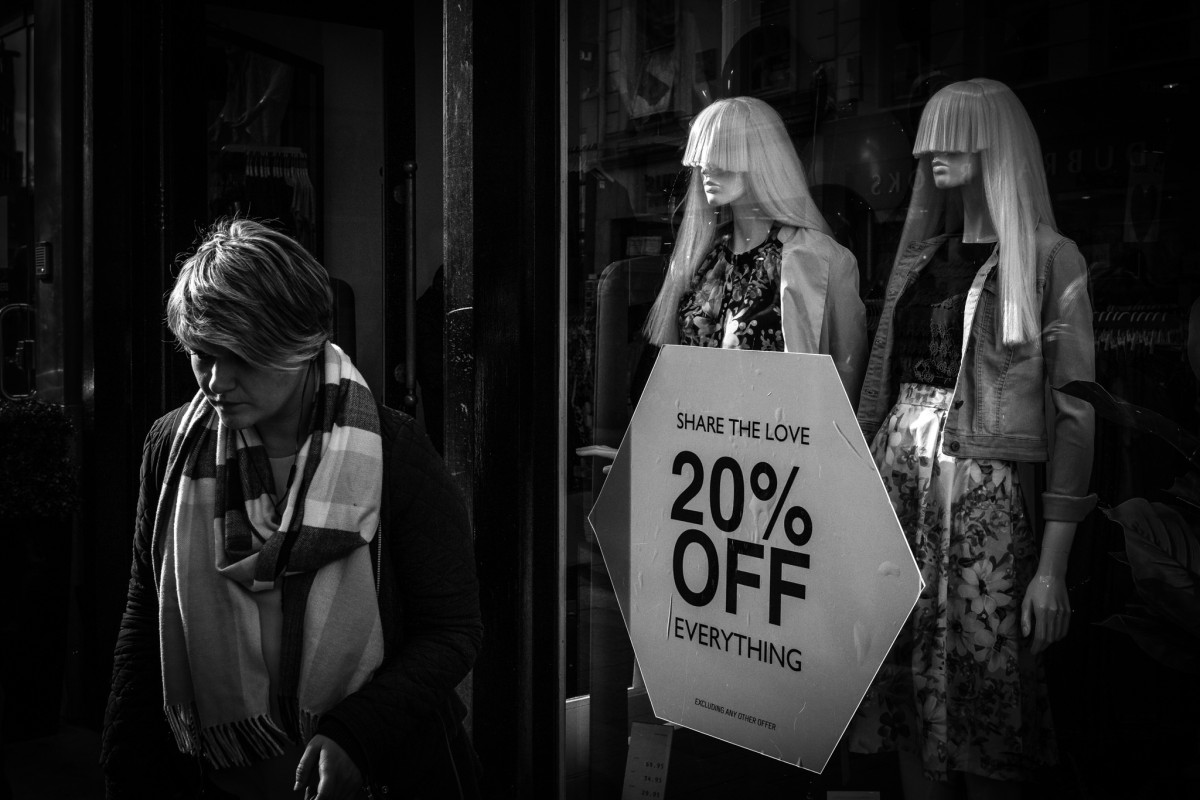 In 2002, Kushner Companies acquired the mall in a 50 percent joint venture with Vornado for $164.7 million.

Kushner Companies has now acquired Vornado’s stake in the property, and another property, for roughly $230 million.

“We have enjoyed a great partnership with Vornado at the Monmouth Mall for over a decade,” said Jared Kushner, CEO of Kushner Companies. “We will continue to build on the work that has been accomplished to take the mall to the next level.”

Monmouth Mall is one of central New Jersey’s leading shopping destinations.  It went through a significant expansion in 2009 and some renovations in 2010 and 2012.