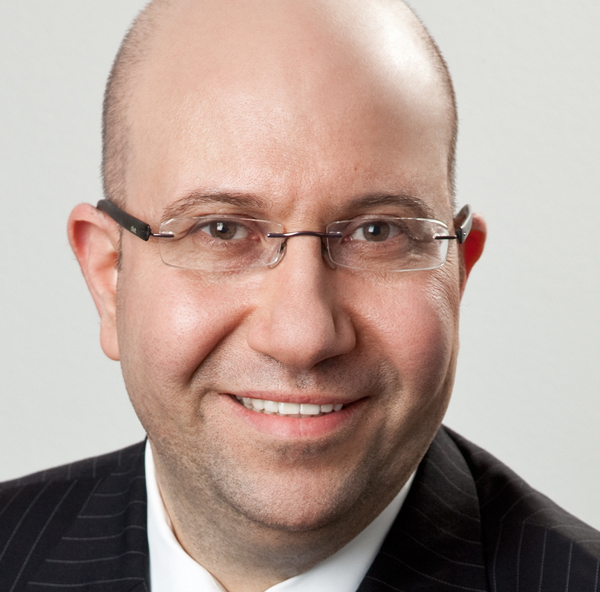 2013 was a good year for most of Manhattan’s commercial brokerages, but it is hard to find one that did better than Ariel Property Advisors.

The firm tripled its sales volume to almost $600 million, bringing it close to heavyweights such as Eastern Consolidated or Marcus & Millichap.

Shimon Shkury, founder and president of the firm, told Real Estate Weekly that he is currently working on six deals “north of $50 million”, and 2014 could well become another record year.

Just as important, the company managed to branch out from its traditional Harlem turf in 2013, recording the majority of its sales below 96th street for the first time.

This success vindicates the tremendous risk Shkury took when he left Massey Knakal in 2011 to found Ariel. “It was all or nothing — I couldn’t fail,” he recalled. “I bet everything I had on this company.”

With entry barriers considerably higher than in residential real estate, any new entrant to the market needs to offer something the big players don’t. In Ariel’s case, this something is a strong research arm — which churns out reports on a weekly basis – and flexible sales-team structure.

“In most companies, teams are set and there is less interaction with the rest of the company,” Shkury explained. “So I thought: why not build teams based on the deals that come in?” He claimed clients like this approach, as it offers them teams designed for their needs.

Arguably just as important for Ariel’s success are the personal relationships Shkury built up with clients during his nine years at Massey Knakal, where he specialized in upper Manhattan. “The number one thing is relationships,” he said. “In our business, people often work with you because of you.”

Shkury said he stayed in touch with some of his old clients when he left Massey Knakal, adding that he had a “friendly departure” from the brokerage. This makes it hardly surprising that Ariel started where Shkury had left off at Massey Knakal, namely in multifamily and affordable-housing investment sales in Harlem. “This is the area we knew best, and this is where we had our relationships,” Shkury explained.

Despite its growth below 96th Street, some of Ariel’s biggest deals in 2013 took place in its Harlem home turf. The brokerage sold eight mixed-use buildings totaling 120,000 s/f for $25.4 million and two multifamily buildings near Columbia University at 556-562 West 126th Street for a total of $15 million.
Looking beyond the numbers, Shkury called the past two years “a very interesting time” for his family — a mild understatement.

His wife Ruby Gelman opened a dental practice around the same time Shkury founded Ariel, and on top of all that they had a daughter in December 2011 (their son was born in 2009). Needless to say, Shkury didn’t get much sleep.

Given the circumstances, others might have shied away from the challenge of starting a company. But Shkury describes himself as someone who enjoys responsibility — a trait he discovered in the Israeli army.

Shkury, who grew up in Israel, spent five years with the IDF after high school — far longer than he had to — and became a lieutenant. “I liked what I was doing, and I wanted more responsibility,” Shkury explained of his decision to become an officer.

“It’s very different when you’re 21 and are managing 18- and 19-year olds than when you’re in your 40s and are running a company,” he added. “I made more mistakes. But it’s great because you learn.”

In 1999, when he was 28 and had already graduated from the Open University in Israel, Shkury came to the United States for an MBA at Wharton. Upon graduation he had “a very short fling with investment banking”, but was laid off in the brief financial crisis following 9/11. Upon realizing that he wanted to work in real estate, Shkury picked a job at Massey Knakal in 2002 because it was a comparatively small company that offered room for growth.

“As Massey Knakal grew, our team felt that our growth opportunities in the company were limited,” he explained. “The best opportunity for me to grow was starting my own company.” взять займ онлайн