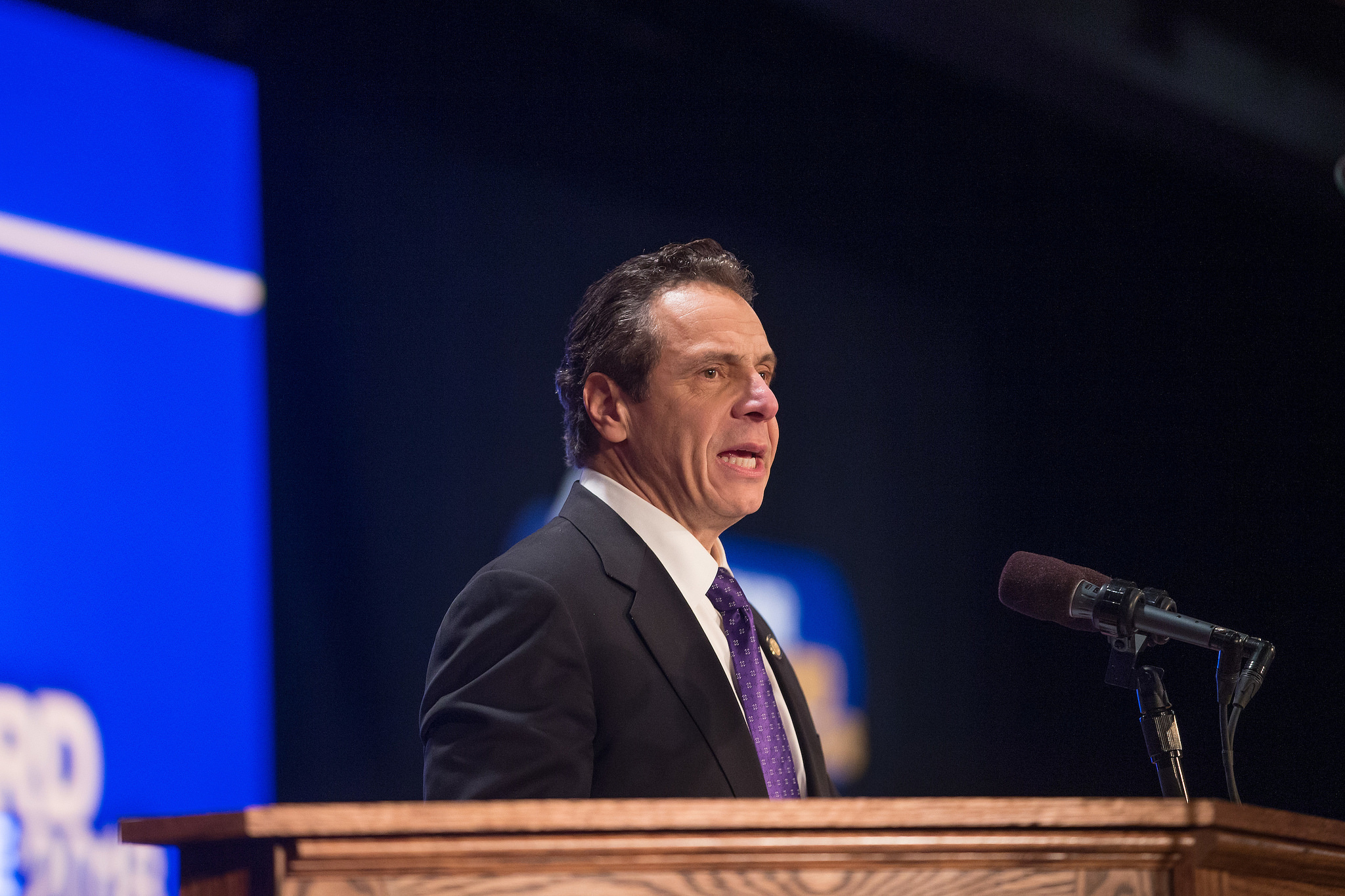 Last month, Governor Cuomo and the New York State Legislature adopted their eighth consecutive timely budget. The spending plan for the upcoming fiscal year deals with many critical issues that directly and indirectly impact our industry. The Real Estate Board of New York was engaged on a number of these issues throughout the budget process. We are currently assessing our state legislative priorities as the session continues throughout the month of June.

In an effort to mitigate the impact of recent federal tax changes resulting in the effective loss of the deductibility state and local taxes (SALT), the state budget includes a provision that decouples the NYS Personal Income Tax from the federal $10,000 cap on SALT. This would allow state level taxpayers to itemize their deductions even if they took the standard deduction on their federal taxes.  This change would ensure that state taxpayer’s tax liability is not increased solely because of the tax reform changes at the federal level.  In addition, the budget included two new provisions: a voluntary payroll tax and charitable contribution.  The payroll provision would allow employers starting in 2019 to subject the employee’s compensation in excess of $40,000 to be subject to a payroll tax and would provide a tax credit for the same amount of payroll taxes paid by the employer against the employee’s state and local income tax.  The charitable contribution provision would allow taxpayers to contribute to two newly created trusts–one for education and the other for health funding–and claim a credit of 85 percent of the total donation to reduce state and city taxes.

REBNY, along with numerous other advocacy groups, opposed the deferment of payment of most business tax credits for the tax years 2018-2020. Those credits which were crucial components in the financing of many housing and historic preservation projects would have affected a wide range of owners, including not for profits and affordable housing builders. The proposed deferrals would have raised concerns with lenders whose financing was contingent upon the timely receipt of these credits. The tax credit deferral proposal was not incorporated into the final budget in large part due to the efforts of REBNY and other advocacy groups.

We will have more work to do when it comes to lifting the Floor Area Ratio (FAR) cap. The cap, as it currently stands, limits the amount of residential density in New York City and handcuffs our ability to address the affordable housing crisis and to economically integrate high income neighborhoods with low income households. Along with the Regional Plan Association, building service workers union 32BJ SEIU, and other stakeholder organizations, we will continue to advocate for the removal of the cap during the remainder of the legislative session.

On the topic of congestion pricing, REBNY coordinated with a broad coalition of groups in support of the Fix NYC panel report released in January that advocated for congestion pricing as a tool to both reduce vehicle congestion in parts Manhattan and generate proceeds to fund Metropolitan Transportation Authority (MTA) improvements and repairs. As part of the adopted budget, the State will impose a $2.75 fee on for hire vehicles, a $2.50 fee on yellow cabs and $0.75 per passenger fee for pooled rides that enter Manhattan below 96th Street.  Additional revenue will be generated through more effective enforcement of bus lane regulations.  This funding will go into a MTA “lock box” that will provide long-term funding to sustain the Subway Action Plan, address “transit deserts” (areas of the boroughs outside Manhattan that have inadequate mass transportation) as well as a NYC general transportation account.  We will continue to work with our coalition partners to push for implementation of all of the Fix NYC plan recommendations.

A proposal to create a Transportation Improvement Subdistrict (TIS) – which would allow the MTA to use increased property tax revenue within the TIS to fund the major capital projects which increase the value of property surrounding the improvement– was also not included in the budget passed by the legislature.  We are not opposed to the concept of value capture; however, this proposal had numerous substantive flaws.

Finally, last year the state enacted a property tax exemption for several types of energy systems, including micro-combined heat and power generating systems (“cogeneration”). Eligibility for the cogeneration exemption was limited to residential systems that were constructed between January 1, 2018 and January 1, 2025 with a rated electric capacity of not more than ten kilowatts, and with a design total fuel use efficiency in the production of heat and electricity of not less than 80%.  This year REBNY sought to expand eligibility requirements for cogeneration to include new systems up to 15 megawatts.  The State Senate included the expanded eligibility requirements in its one-house budget.  The State Assembly was unwilling to include the proposal as part of the final budget.

REBNY will continue to advocate for these issues – and others – that will have a positive impact on life in New York City throughout the remainder of the current legislative session.

On Friday, April 27th, join REBNY members Ryan Serhant, of Nest Seekers International, the star of Bravo’s Million Dollar Listing New York and Sell it Like Serhant, and Stefani Berkin, President of Rutenberg NYC, for a fun an honest conversation about success, lessons learned, and their unique views on closing the deal. “Member to Member: Mastering the Art of the Deal”—which will include networking, brunch bites, and drinks—will be held from 11:00 a.m. to 12:30 p.m. at the Mezzanine by Bond Collective (55 Broadway). Tickets are $45 for REBNY members and $99 for non-members. Register today: go.rebny.com/BerkinSerhant.

Enjoy a summer day of golf and tennis while networking with NYC real estate professionals at our Annual Golf and Tennis Outing on Monday, July 30th at the North Shore Country Club. Take advantage of this opportunity to advertise your company, sponsor the event, and provide promotional items or raffle donations. Your company will be credited on the invitation sent to REBNY membership, and in the event program. Email CRamotar@rebny.com for sponsorship opportunities and register online.