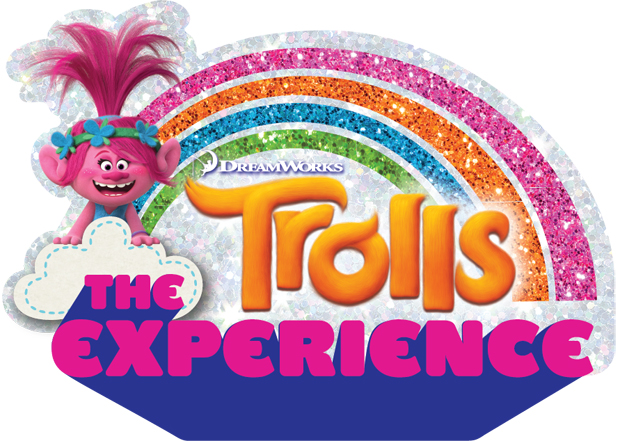 Columbus Circle is going to become the next Troll Village!

RKF, who arranged the lease, announced that the Troll-themed experiential retail venue will come through a nearly 30,000 s/f lease at 218 West 57th Street. The attraction, dubbed the Dreamworks Trolls the Experience, will feature the leading characters, Poppy and Branch, alongside the other Troll Village characters.

RKF’s Joshua Strauss and Grant Dunn represented the tenants, NBC Universal and Feld Entertainment, in the transaction. The landlord, GGP, was represented by Jason Maurer. The experiential venue will host a “Trollseum,” a 90-minute hands-on walk-through experience with augmented reality and 3-D technology that features the flora and fauna of Troll village.

“Trollseum will be a cutting-edge retail entertainment experience, the first of its kind.  We expect that it will be an extraordinary success,” said RKF Executive Vice President Josh Strauss.

Pitching the Potential: A&D Counsel for Class B Brokering