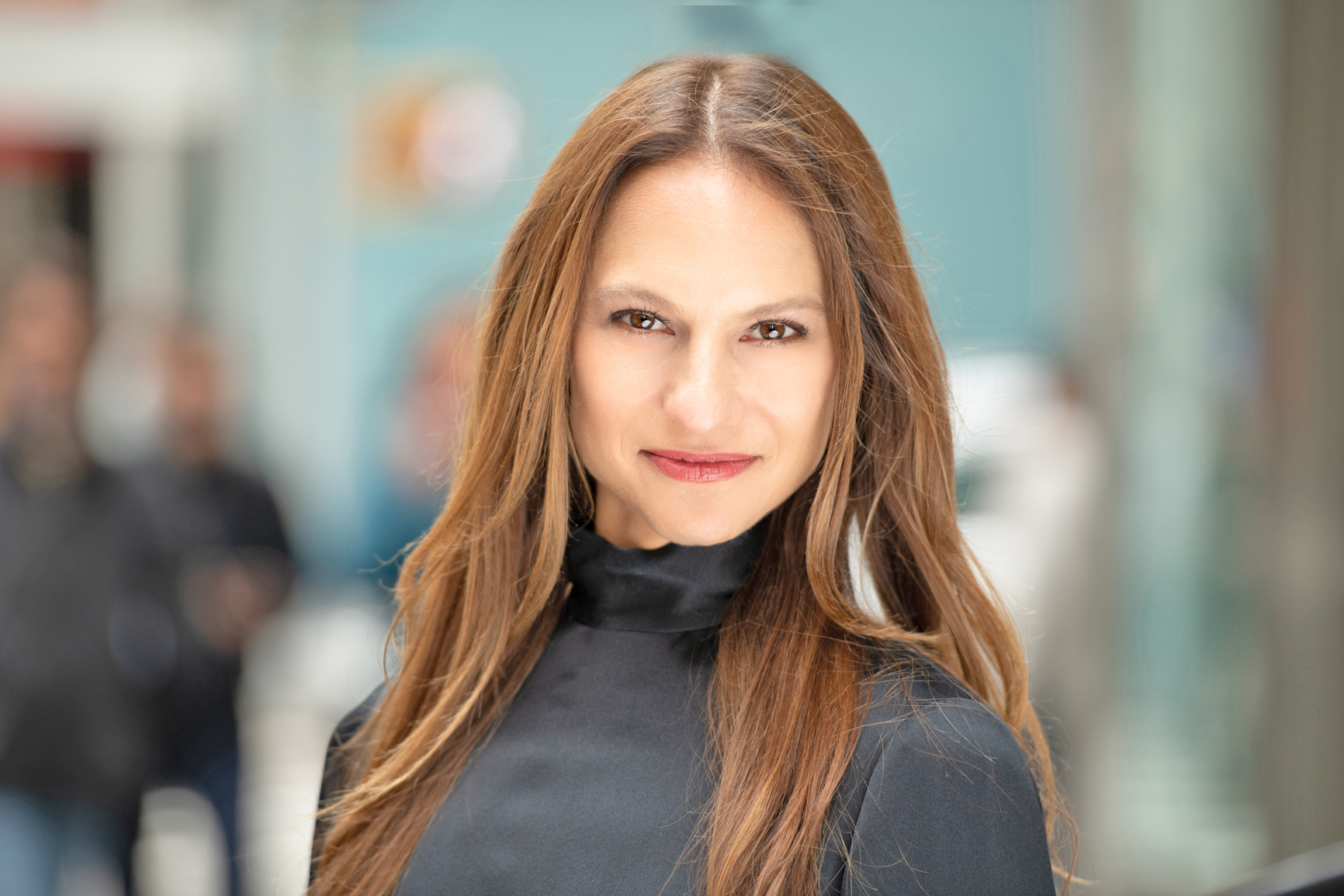 Her responsibilities remain mostly the same as she will continue to bring in a mix of new and established fashion apparel brands to popular commercial corridors.

And Rosen will maintain her foothold in SoHo, where she’s brought high-end brands such as Simone Rocha and Gucci. While she also handles retail properties at DUMBO and the Upper East Side, she’ll continue her work with SoHo, which she still considers to be one of the strongest retail sections of Manhattan.

“There’s been a lot of activity [in SoHo], probably the most as far as fashion retail in Manhattan,” Rosen said of the area. “And when tenants want to stay in SoHo when their lease is up, it means they’re successful and they believe in the neighborhood.”

Rosen said the area experienced a chilling effect after all the “negative press” it got, but is now rebounding even stronger.

“There’s people reading all this negative press on this area and there were a lot of vacancies,” Rosen said. “There was a story behind every vacancy and availability, but it was all the talk so people were scared to move forward.”

Rosen explained that the downturn that SoHo experienced could be attributed to companies dealing with the changing face of retail, rather than the area losing its allure. And she was confident in SoHo’s ability to attract new storefronts. Recently, Gucci opened their first SoHo shop at 63 Wooster Street a move that has helped the resurgence of the once-dominant retail row.

Now, other smaller up-and-coming brands have been looking to invest their first storefronts in SoHo.

“The relocations are very telling with the household names that believe in the neighborhood coming on board,” Rosen said. “And I think it’s really exciting that there are emerging brands that are becoming popular and successful, so it’s not all about the name of the traditional retailers.”

Rosen said she’s currently working with Follain, an organic cosmetics brand in the market for SoHo retail space. She also pointed out that Allbirds, a new brand from San Francisco, opened up a successful pop-up at 68 Prince Street with its collection of trendy footwear.

But the process of finding a space isn’t just about filling a space for Rosen. With every vacancy, she tries to do everything possible to ensure the best fit for a new tenant.

“Instead of just leasing space to fill it quickly and to start getting rent as soon as possible, we build spaces in order to get the right tenant,” Rosen said.

That process includes being involved in everything from the constructing the store’s interiors and storefront to ensuring the correct electrical and HVAC layouts.

“After you get the spaces, then you go get the components that fit the neighborhood and make sure the other tenants that follow suit compliment the existing tenants,” Rosen said of her process. “Then it almost becomes destination shopping instead of a random mix of tenants.”

She added that this process leaves her clients mutually benefiting each other and causes them to stay in the complementary space.

Rosen is currently putting her skills to the test at 45 Bleecker Street in NoHo, a former theater building owned by investor Fred Rogers. According to Rosen, the property is to be be demolished to make way for a new retail concept. Rosen also recently represented L’ATELIER de Joël Robuchon, a French gourmet restaurant, finding their new home in Chelsea at 85 Tenth Avenue.

Even with her proven track record, Rosen said there’s still growth to come at Ripco. While her duties are very similar, she noted that she made the move as Ripco looks to elevate its brand, and effort she will have a hand in.