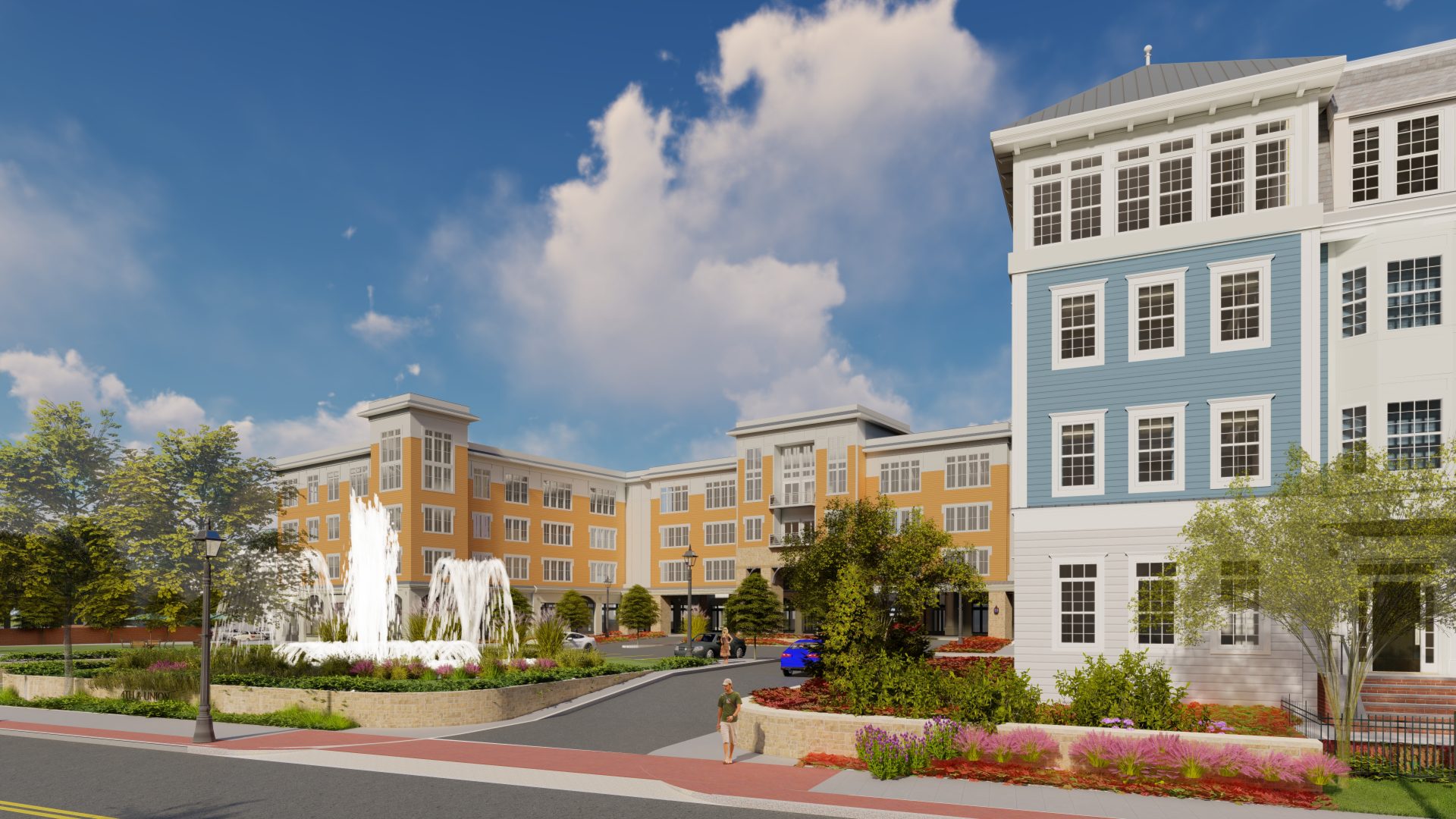 At a meeting earlier this week, the Town of Islip voted unanimously to approve the rezoning of 1700 Union Boulevard to make way for the $165 million development that will include market rate apartments, 5,000 s/f of retail and open air parking.

According to TRITEC’s Chris Kelly, the new development is part of the wider revitalization that’s been underway in Bay Shore for the past several years. Local retailers in particular have been among the beneficiaries of an influx of new residents who have pushed vacancy from the 40 percent levels of the 90s to create a bustling downtown.

“In the past several years, more than a dozen new restaurants have opened on the main street,” said Kelly. “New apartment projects are also underway, but none the size and caliber of the one we are about to undertake.

“Like retail worldwide, the Bay Shore restaurants have been greatly impacted by the COVID pandemic. The restaurant owners’ association, the Bay Shore Chamber, and the Building Improvement District have all enthusiastically supported this project to help get their economy back on track.”

Following a formal public comment period, work is expected to get underway early next year.

The project is anticipated to support nearly 900 construction jobs in Suffolk County, with $55 million in earnings and $140 million in construction spending. The new residents it will attract are projected to spend $13 million annually within the Town of Islip.

The locally-based TRITEC was a major contributor of the revival of the Village of Patchogue, where it built its $112 million New Village. A study by the Long Island Regional Planning Council found that the transformation in both the commercial and residential sectors helped make it both a popular destination for visitors and an attractive place to live.

“We expect that adding a project like ours to a downtown already on the rise will have incredible results for Bay Shore and the Town of Islip,” said Kelly.