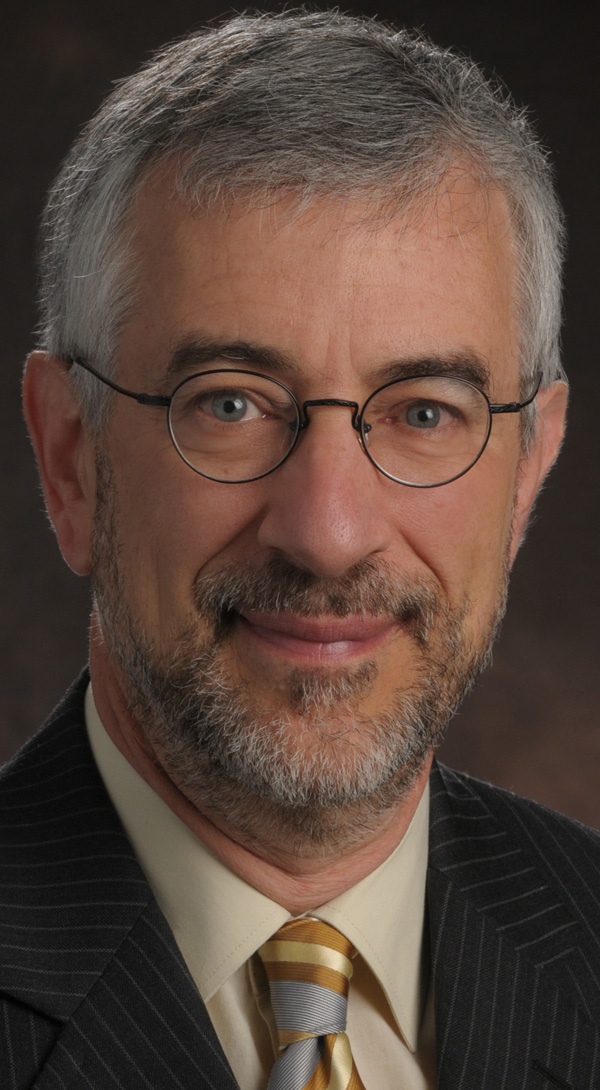 Tradesmen in demand as US construction spending rises

Construction employment expanded in 228 metro areas, declined in 64 and was stagnant in 47 between October 2013 and October 2014, according to a new analysis of federal employment data released by the Associated General Contractors of America.

“Even as a number of markets continue to struggle with declining construction demand and employment, most metro areas are adding construction jobs as the industry slowly recovers,” said Ken Simonson, chief economist for the association.

“As spending on construction continues to climb, more and more firms will struggle with the impacts of a labor market that is not keeping pace with demand.”

Even public-sector construction spending experienced an all-too-rare increase between September and October.

At the same time, 83 percent of firms report trouble finding qualified workers, which is limiting competition and forcing many firms to change the way they operate