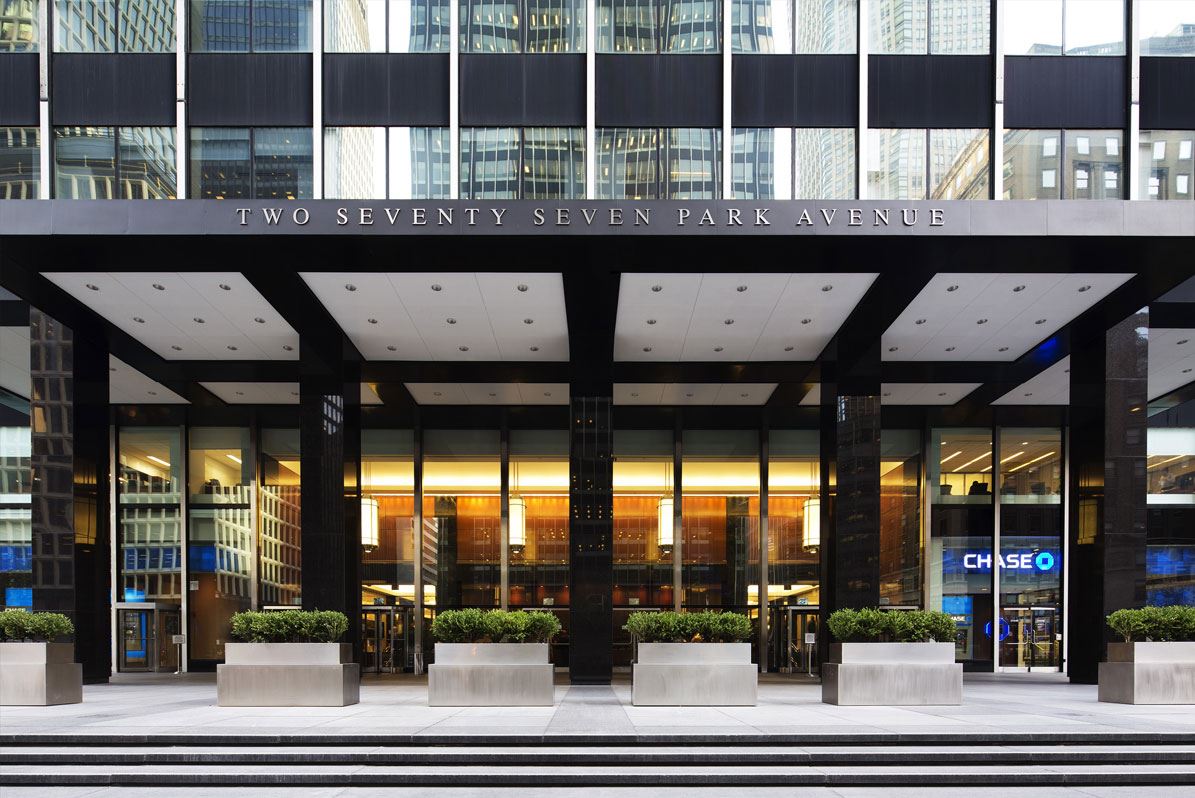 TPG Capital in talks to take over Cassidy Turley

Private equity firm TPG Capital is in talks to buy the commercial brokerage Cassidy Turley, according to a report in Crain’s.

It wasn’t clear how much the Texas-based firm was willing to pay or how far the negotiations had come. Crain’s based its report on anonymous sources familiar with the talks.

Founded in 2008, Washington, D.C., based Cassidy Turley is one of the country’s leading real estate brokerage and services firms with more than 3,000 employees. The deal would be the latest in a wave of consolidations in the commercial brokerage industry. In May, UK-based real estate services firm Savills had bought the New York brokerage Studley for $260 million. In 2011,  Newmark Knight Frank parent BGC acquired Grubb & Ellis, creating Newmark Grubb Knight Frank.

The deal would mark the second major acquisition by TPG this summer. In June, it bought commercial brokerage DTZ for $1.2 billion. Unlike Cassidy Turley, DTZ is mainly focused on the European and Asian markets