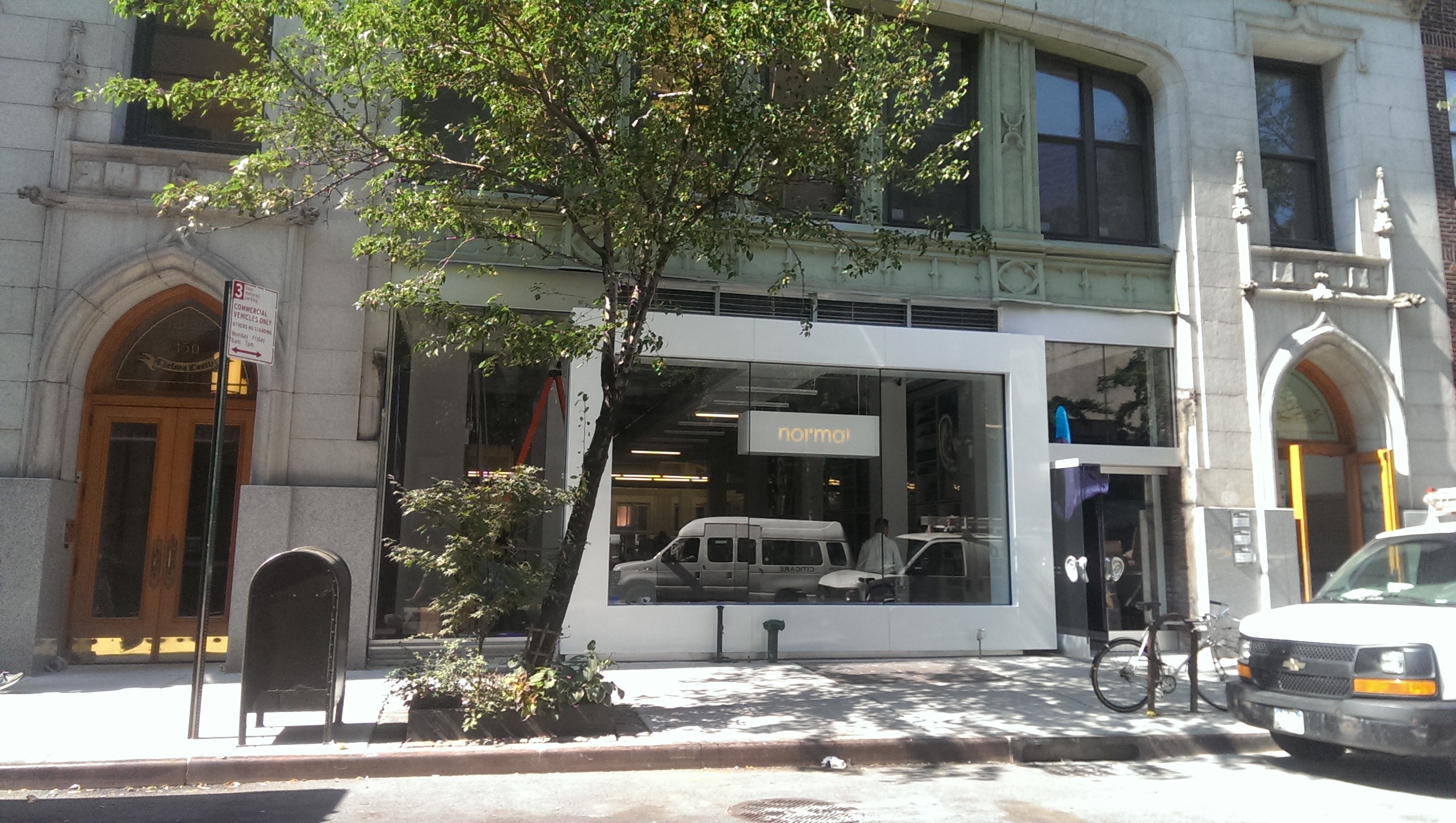 When Jay D. Fuller, president of M. Rapaport, and Eli Someck, of Redwood Property Group, launched their marketing campaign for the penthouse at 150 West 22nd, many brokers balked at the $60 psf asking price for a side street building.

However, within two weeks, they had multiple offers at or close to the asking price.

M. Rapaport — a family-owned company established in 1904 that owns the building — had to filter through several potential tenants and leases before finding the one that would ultimately take the space months later.

The space was distinguished by a lot of special features, most notably a newly constructed private 1,800 s/f sky terrace with views in all directions, a custom-made spiral staircase cut into a bulkhead, and a massive skylight.

According to Someck, ownership decided it was worth wading through several deals to find the right tenant, Millennial Media, represented by Jared Silverman and David Fields of CBRE (Silverman is now with Vornado), which has since expanded into three floors in the building

In December 2012, Fuller and Someck leased the 5th floor space which was vacated by The Row, The Olsen Twins’ clothing company.

The new tenant is an over 200-year old American company represented by Ken Fishel and Aliza Weston, of Legacy Real Estate.

In December 2013, the 10th floor was leased to Decision Resources Group, represented by Mark Furst and Stephen Bellwood of Cassidy Turley.

The newest tenant to take possession is the retail, which launched in the past week.  Normal Ears, represented by Greg Taubin of Savillis Studley, offers custom made, high quality earbuds for $200.

“Ownership is excited about the beautiful look of the new façade marrying the inherent character of the building with a modern touch,ˮ said Someck.

The storefront design blens with the building’s 1910 Gothic-style construction, which includes dragons on the roof, gargoyles and gothic flowers on the façade, and shields in the lobby. Fuller trademarked the building The Chelsea Castle in summer 2013 and has installed a six foot custom knight in the lobby.

Over the last two years, the Chelsea Castle has new tenants in seven 7 out of its 12 floors. The last remaining vacancy, on the 8th floor, hit the market this week..

“We hope to secure one last exciting tenant to fit the new profile of the building,ˮ said Fuller.