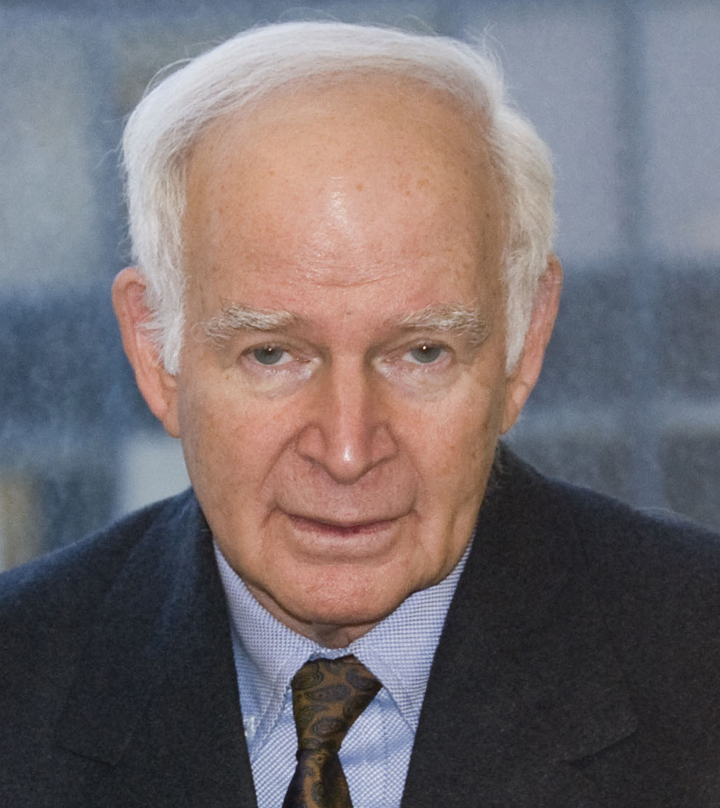 Real estate developer and Brooklyn native Arthur G. Cohen, died earlier this month at the age of 84, the New York Times reported on Friday.
Cohen broke into the real estate business with a $25,000 investment in Long Island housing properties and would leave it having helped revitalize Times Square and Manhattan’s West Side.

Lawyer Andrew Albstein, who maintained a professional relationship with Mr. Cohen praised him during an interview with the New York Observer in 2011.
“There was a time when every deal had Arthur Cohen written all over it,” said Albstein. “If there was a deal to be done in New York, you had to go through him.”
In 1971, Cohen took Arlen Realty and Development Corporation public. The entity dealt and developed properties throughout 39 states including office buildings, shopping malls and apartments.

Four years after its IPO, Arlen controlled a portfolio that was worth over $1.7 billion which, according to the New York Times, would translate to more than $7 billion in current money.

Before making a name as a top real estate executive, Cohen earned a business degree from the University of Miami and obtained a law degree from New York Law School. He considered a career as a professional golfer before being bitten by the real estate bug. Cohen is survived by his wife, Karen Basine, a native of Great Neck, and their daughters, Lauren Reddington, Susan Siegel, Debra Duran, Rochelle Rosenberg, and Kathy Horowitz.