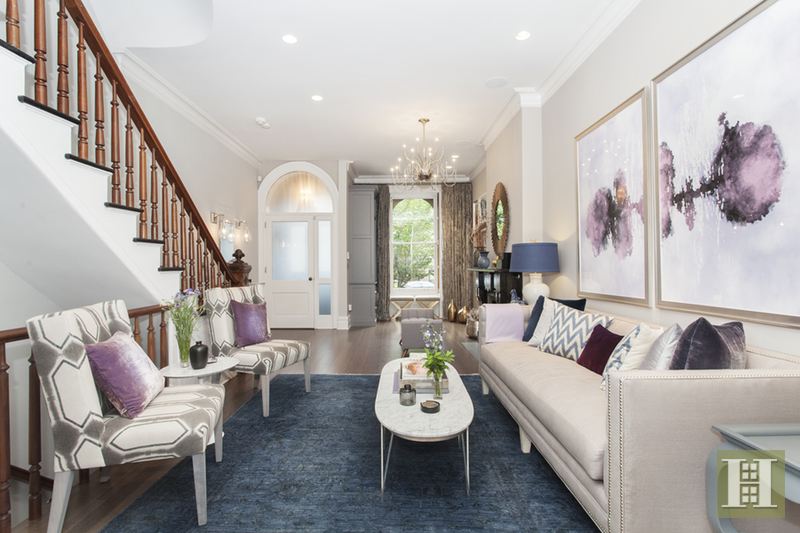 The house, which is located at 1234 Garden Street, is a four-story brownstone building near the Hudson River waterfront. It was listed last June for $3.1 million. According to an earlier report from New Jersey news outlet NJ.com, Morales bought the 3,600 s/f home with her husband in 2001 for $1 million. The home was completely renovated in 2008 with designs from architect Peter Johnston. The house now has three living rooms, three-and-a-half bathrooms and a garden patio with 600 s/f of outdoor space. The results of the renovations were featured in Better Homes and Gardens.

Morales is moving to Los Angeles after being named the West Coast anchor of the Today show. She is also set to become to the host of entertainment news shows Access Hollywood and Access Hollywood Live.