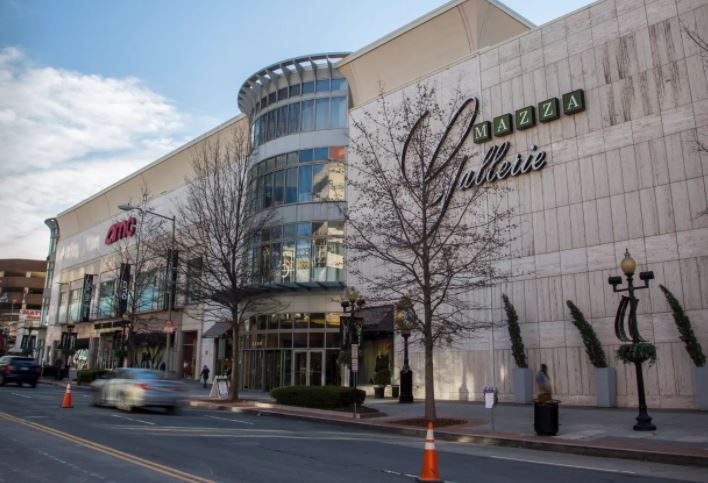 Tishman Speyer has picked up a Washington DC mall it plans to partially convert to apartments.

Annaly acquired the property at auction after Ashkenazy Acquisition Corp.  defaulted on mortgage payments for the 294,000 s/f retail center it had bought for $78 million in January 2017.

Once a luxury shopping mecca, the mall had lost much of its luster before the start of the COVID pandemic but was driven further into demise when lockdowns drove its anchor tenants out of business. The AMC Theater, Neiman Marcus, Lord &Taylor and a dozen smaller retailers all shut their doors, leaving the mall virtually empty.

Regional Director Jeff Chod said, “We have been active in the Washington DC market for many years, focusing on investment in key infill neighborhoods.  Most recently, we’ve been very pleased with the success of our Crossing DC residences, along with the stunning 2050 M Street office building. Overall, we believe the long-term outlook for both commercial and residential real estate in the District remains positive.

“All over the U.S., Tishman Speyer has been creating mixed-use environments that embrace their surrounding communities.  This project, on a gateway site into the nation’s capital, is consistent with that vison and represents an opportunity to help meet the strong local need for high quality housing, while retaining a retail element that embraces the neighborhood.”

The property, which has featured the Mazza Gallerie urban mall since 1979, is located in the Friendship Heights neighborhood that straddles the border of the District and Bethesda, MD, and sits atop a Metro subway station.

It is positioned within the “Wisconsin Avenue Retail Corridor,” which is considered one of the area’s premier shopping areas but currently has few housing options.

Tishman Speyer said it will retail details regarding the project at a later date.