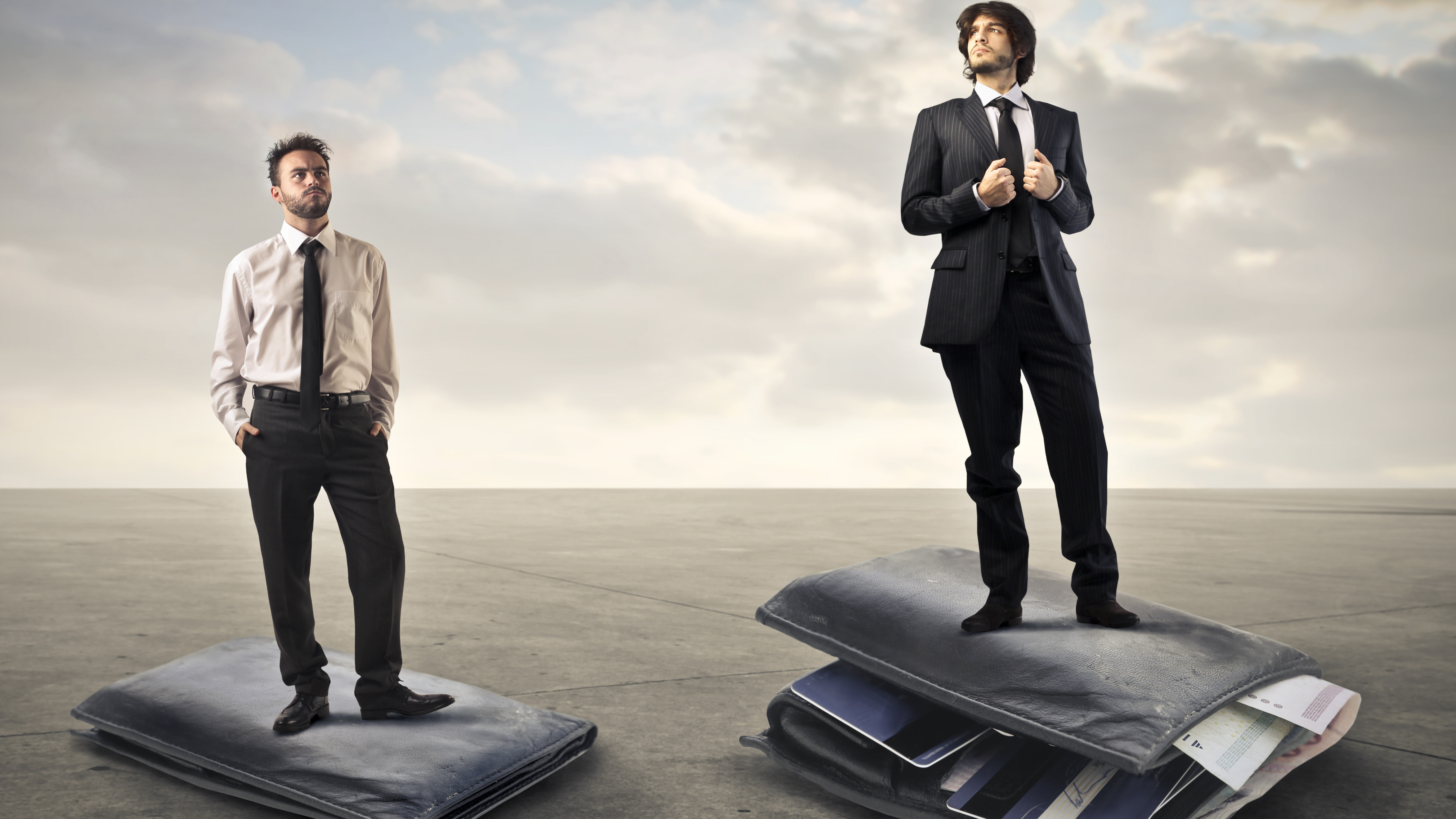 The Haves and Have Nots of CRE Debt Capital Markets

As we forge ahead in 2017, there appears to be signs of a potential bifurcation in debt capital allocation.  There are a number of factors that are driving it, and the jury is out regarding its impact.

One factor is the current regulatory environment.   Federal regulators are very concerned and have started to exhibit influence on banks that have greater than 300 percent of their capital in commercial real estate loans.  This has sidelined a number of the smaller banks and some mid-size banks, which has led to fewer lending alternatives for borrowers.

Basel III and its increased capital requirements have also impacted how banks can underwrite construction loans.  Further, many banks are full up with multifamily construction loans and are beginning to pull away from this sector.  Commercial mortgage-backed securities (CMBS) have been hampered by regulatory requirements on “B” piece ownership, and this has slowed down originations.  CMBS is also dealing with the last leg of the “wall of maturities,” as 2007 was the biggest production year for Wall Street.  Some of the most aggressively underwritten loans will be maturing this year.

Further compounding these regulatory challenges, which are already driving many lenders’ behaviors, property values have fully recovered from the Great Recession.  As property values have recovered, a number of constituents fear that a possible bubble exists in values.  This fear is further exacerbated by the expectation that interest rates might move higher in 2017.  With the resulting rise in interest rates, many are concerned that cap rates will also increase thereby impacting commercial real estate values.

So where does that leave us for 2017?  We have been watching a separation in the availability of debt capital for the last six to nine months; a phenomenon that we are calling the “haves” and “have nots.”

The “haves” tend to be borrowers that are financially strong and more experienced, expert in their property type and with staying power.  They own institutional quality real estate that is lower leveraged and has stronger debt service coverage.

These deals are still very competitive and seem to be getting more aggressive pricing and terms.  The “have nots” tend to be borrowers that are not as financially strong and have less experience, not as specialized in any one property type and lacking staying power.  In most cases, they own non-institutional quality real estate, require higher leverage, and the debt service coverage is much tighter.  These deals are becoming more difficult to finance due to the noted shortage of debt capital.

So how does this gap get bridged?  The expectation is that the better quality deals will continue to get financed at more aggressive terms as there is a surplus of capital chasing these deals – life companies and larger and mid-sized banks that are not capital constrained.  How the lesser quality deals get financed is still up for debate, but there appears to be some non-traditional sources that are starting to enter the market to fill this void, albeit at higher pricing.

For markets to continue to be efficient, it is important that debt capital exists for all deals.  At some risk/reward tradeoff, sufficient capital should become available to finance more of the deals.  Who will step up, and how the gap will get bridged, will likely become more evident as we go through the year.

In summary, real estate fundamentals appear to be stable and returning to normalcy.  Vacancy rates across most property types are generally improving, albeit at a slower rate.  Rent growth is slowing too, and free rent is beginning to appear, especially in multifamily as the new deliveries compete to lease up.

We believe there is still runway for prudent lending, although discipline is needed, which does create the risk of further separating the market between the “haves” and “have nots.”  The probability of any material correction in commercial real estate for the next 12 to 18 months is low, barring any unforeseen events such as a geopolitical incident.