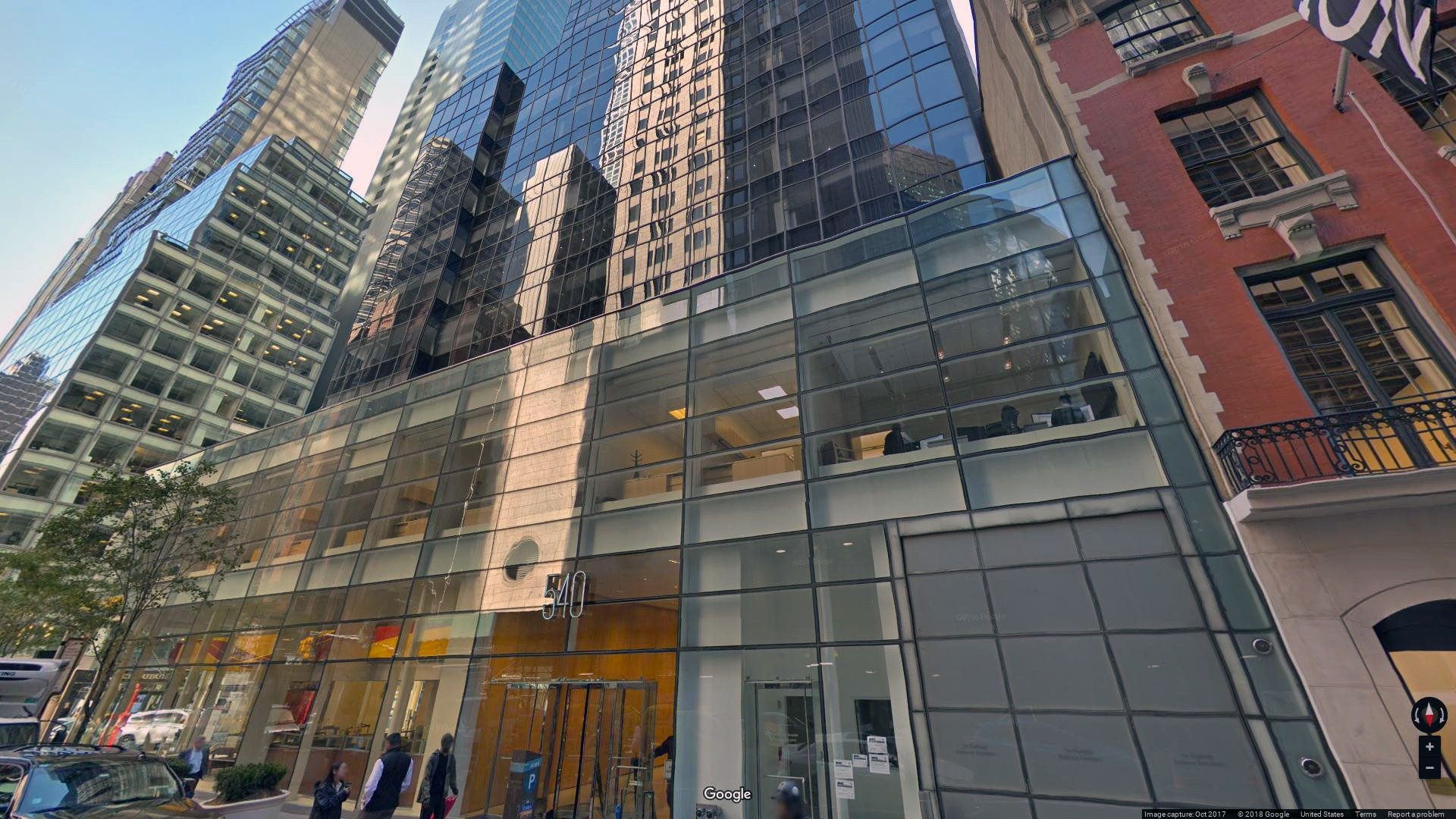 San Francisco-based DivcoWest has been tempted back into the New York City market by Boston Propertiesʼ 540 Madison Avenue tower.

The investment firm with a penchant for tech-centric towns paid $310 million for the 284,000 s/f building, which was once part of the $4 billion portfolio lost by Harry Macklowe during the Great Recession.


CBRE rainmakers Darcy Stacom and Bill Shanahan brokered the sale for Boston Properties and its JV partners, which hit public records yesterday (Tuesday). “DivcoWest has big plans for the building,” said Shanahan. “They want to add some great amenities and continue the strong history of leasing at the building.”

Built in 1979 on land originally owned by the Government of Finland, the 36-story skyscraper was once known as Finland House. Tenants include the Consulate General of the State of Qatar and a slew of boutique financial firms and hedge funds.

Best known for investing in tech markets such as Seattle, the Bay Area and Silicon Alley, DivcoWest is said to be attracted to Manhattan’s booming technology sector.