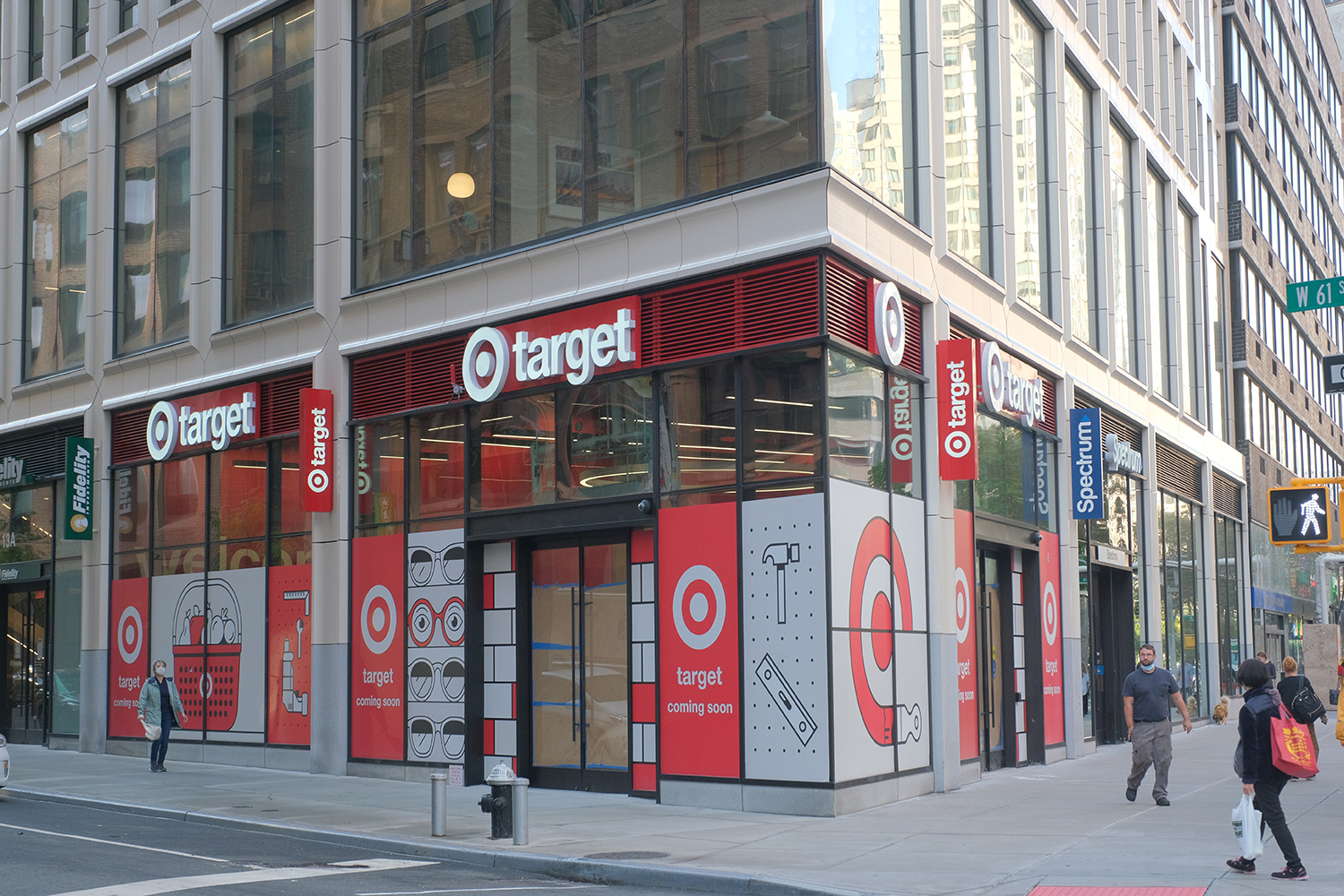 The openings come just a few weeks after Target leased is first store in Yonkers, a full-size 130,000 s/f shop at the Cross County Center.

And the nation’s second biggest discount retailer has confirmed it has plans for over a dozen other stores around the city over the next 12 months as part of a nationwide growth spurt.

“After opening three new store locations in March, we took a pause in our new store projects as uncertainty from the pandemic emerged,” said a spokesman.

“Since then, we have been ramping up our new store construction activity, and we are now on track to open up to 27 more stores this year. We continue to be pleased with the performance of our new small format stores, and our pipeline is expected to support 35 to 40 of these new locations annually in future years.”

Last year, Target’s small format stores contributed more than $1 billion in total sales. Following the opening of its 100th small-format store last year, 2020 will be the biggest year to date for expansion.

Throughout 2020, Target will also be adding Drive Up to dozens of small-format stores across the country that have parking lots, making it even easier for guests to shop. It will also begin exploring sites for stores that are approximately 6,000 s/f – roughly half the size of its smallest small-format store –in urban neighborhoods and on college campuses.

While the COVID-19 crisis has been the death knell for many retailers, Target’s position as an “essential retailer” has helped the chain amass record profits this year.

Its second quarter comparable sales grew 24.3 percent, the strongest the company has ever reported. Same-day services (Order Pick Up, Drive Up and Shipt) grew 273 percent.

Brian Cornell, chairman and chief executive officer of Target Corporation, said,  “We remain steadfast in our focus on investing in a safe and convenient shopping experience for our guests, and their trust has resulted in market share gains of $5 billion in the first six months of the year.

“With our differentiated merchandising assortment, a comprehensive set of convenient fulfillment options, a strong balance sheet, and our deeply dedicated team, we are well-equipped to navigate the ongoing challenges of the pandemic, and continue to grow profitably in the years ahead.”

Target was represented by Ripco Real Estate in its most recent NYC leases.