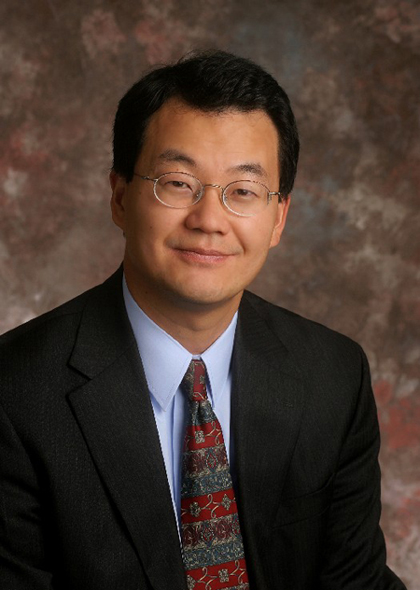 Young home buyers remain optimistic and see their home as a good investment, while older buyers are more likely to trade down to a smaller property to match changing lifestyles, according to the 2014 National Association of Realtors Home Buyer and Seller Generational Trends study, which evaluates the generational differences.

Lawrence Yun, NAR chief economist, said the Millennial generation, which is under the age of 34, is now entering the peak period in which people typically buy a first home.

“Given that Millennials are the largest generation in history after the baby boomers, it means there is a potential for strong underlying demand,” he said.

“However, the challenges of tight credit, limited inventory, eroding affordability and high debt loads have limited the capacity of young people to own.”

Twelve percent of all recent buyers had delayed their home purchase due to outstanding debt. Of the 20 percent of Millennial buyers who took longer to save for a downpayment, 56 percent cited student loan debt as the biggest obstacle. Fifteen percent of buyers aged 34 to 48 had delayed buying, with 35 percent citing student debt and 46 percent citing credit card debt. The study found that the largest group of recent buyers was the Millennials, those born between 1980 and 1995, who comprised 31 percent of recent purchases; followed by Generation X , born between 1965 and 1979, at 30 percent.