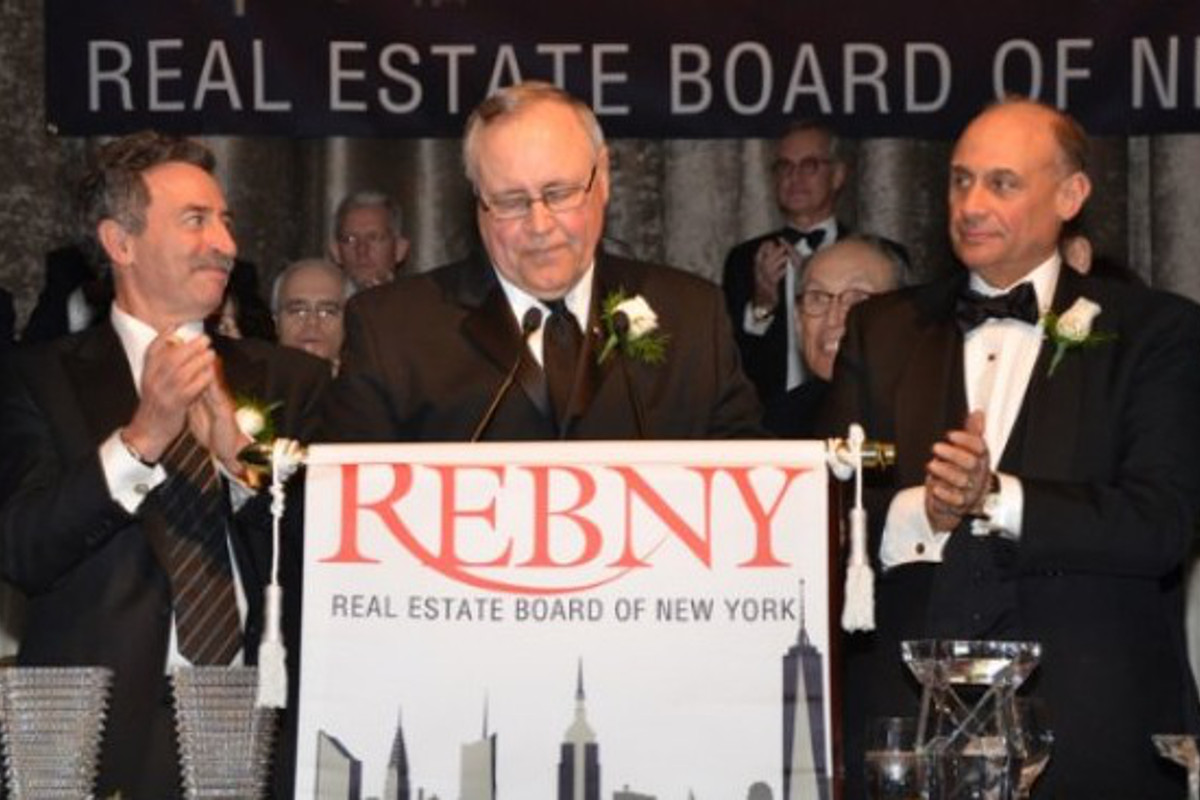 There is not enough space here to list the many people who I would like to thank for the guidance and support I’ve received throughout my career — Rob Speyer our outstanding REBNY chairman, as well as the past chairs Jerry I. Speyer, Burton P. Resnick, John Zuccotti, Stephen M. Ross, and Mary Ann Tighe.

Along with REBNY’s C 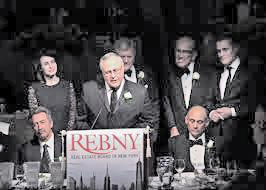 Our Honorary Lifetime Chairman, Leonard Litwin has always been a great friend and supporter. I also want to thank the talented and dedicated REBNY staff for all their efforts day in and day out.

I will always remember two friends who are no longer with us: Bernard Mendik and Samuel Lindenbaum. These two men were incredibly helpful to me during my tenure as REBNY’s president. 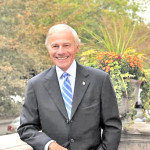 Bernie first joined the Real Estate Board in 1982, and after becoming its chairman in 1992, was always present at important meetings, giving the right advice and making my job as president much easier. 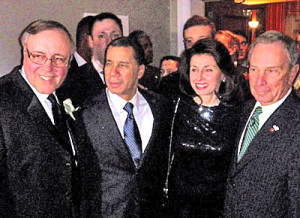 Bernard Mendik was not only REBNY’s chairman for ten years, he was my close friend and a force to be reckoned with in New York City’s real estate market.

To this day, I continue to feel his presence at those meetings, and I have always strived to make the decisions that he would have advised.

Samuel “Sandy” Lindenbaum was one of, if not the most influential zoning lawyers in New York City history. In addition to being a major influence behindthe shape of the City’s skyline, Sandy was also always there for me when I needed solutions to seemingly impossible problems. 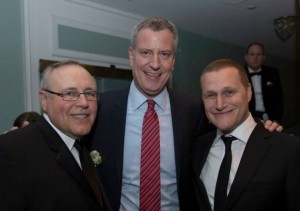 Sandy Lindenbaum’s imprint can be seen all over New York City in the form of not just the buildings he helped develop, but the people he counseled who have him to thank for their successes.

The greatest honor of my professional life has been the opportunity to serve as REBNY’s president, and to be the voice of an extraordinary industry that positively impacts our city and state in so many ways.

We are a stronger industry today because through REBNY, we speak with one voice, helping the city to solve its problems, and continuing to build, sell, finance, and manage our most important product — the real estate that shapes this town and generates the revenue that funds vital services. Thank you for this great honor. 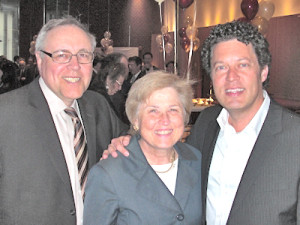 Beginning next week, this column will be authored by our incoming president, John Banks, and I wish him the very best. I hope to offer him with the same counsel and support that I was given by the members of our real estate community. Thank you all for making my career at REBNY an unforgettable experience; it is the job of a lifetime.

In other REBNY news:
June 25 is the next RLS Board of Directors meeting, from 2 to 4 p.m. in the REBNY Boardroom.
REBNY’s Residential Deal of the Year Committee will be meeting on July 7 from 4 to 5:30 p.m. at Halstead Property.

July 14 is REBNY’s Residential Ethics Course for New Members. From 9 a.m. to 10:30 a.m. in the Mendik Education Center, REBNY members may come take this non-credit course. Registration is required, and more information can be found on rebny.com or by contacting ResidentialEthicsCourse@rebny.com.

In case you mi 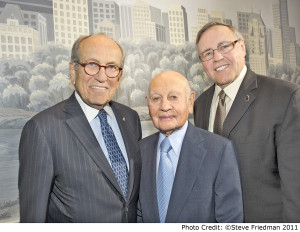 Request for Potential Pre-Kindergarten Spaces: The New York City Department of Education (DOE) is seeking to identify space for September 2015 that could be converted for pre-K programs in order to offer full-day, high-quality, free pre-K to every four-year old in New York City through the Pre-K For All Expansion.  To find out more information about the space requirements, or to submit a property for consideration, please visit the DOE’s web site.