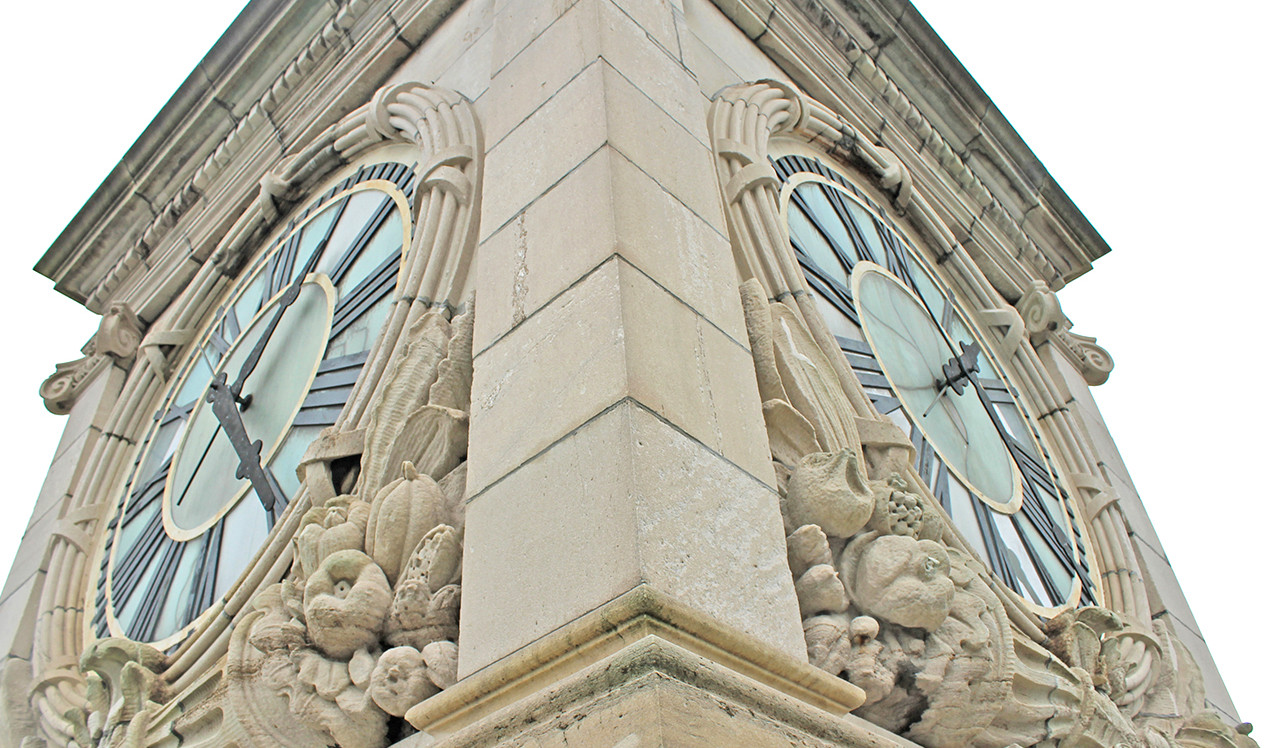 Preservationists have filed a lawsuit to prevent developer, El Ad Group from turning a historic clock tower into a luxury triplex.

“What’s next? The sale of the observation deck of the Empire State Building for use as a billionaire’s private barbecue patio? Will Central Park be sold off as a real estate developer’s private garden?” demanded Thomas Bernardin of Save America’s Clocks, one of several non-profit plaintiffs in the lawsuit.

Last Thursday, clock master Marvin Schneider and his protegee Forest Markowitz led the coalition of preservationists, environmentalists and horologists who filed the lawsuit in the New York Supreme Court in an effort to block modifications to a what they say is a previously protected historical landmark.

Every eight days for the past 35 years, Schneider — New York City’s official Clock Master — and Markowitz traveled to the New York Life Building at 346 Broadway in Tribeca to wind the 19th Century mechanical tower clock perched atop its roof.
During their visits, Clock Master and protégé also provided guided public tours of the various tower clock rooms.

However, the Landmarks Preservation Commission has approved a plan which allow El Ed Group to convert the three landmark rooms housing the tower clock, its mechanism and machinery, and not-for-profit public art gallery, into a luxury triplex penthouse.

According to the lawsuit, the plan includes dismantlement of the clock’s historic (non-electric) mechanism — one of the primary reasons for its designation as a landmark in the first place — and its conversion into a run-of-the-mill electrical one.

If the Commission’s decision is not overturned, the New York Life Tower Clock – which, according to Christopher DeSantis, author of Clocks of New York: An Illustrated History is the only one of its kind remaining in the Western Hemisphere and one of only two in the entire world – will be lost forever.

The New York Life Tower Clock has a 5,000 pound bell (which is twice the size of the Liberty Bell), and a 1,000 pound weight that powers its swinging pendulum, making it “a living architectural fossil, a last vestige of a by-gone era to be treasured and preserved,” added the author.

Michael Hiller, the Coalition’s lawyer contends that, in addition to the historic significance of the Tower Clock, “there is a larger public policy issue at stake.

According to Hiller, “approval of a plan that converts a New York City Landmark into a private luxury condominium, constitutes the privatization of public assets.

“This is likely the first time ever that the City has allowed an interior landmark to be sold off for use as a private living space, to be completely fenced off from public view.”

El Ad Group declined to comment on the lawsuit.