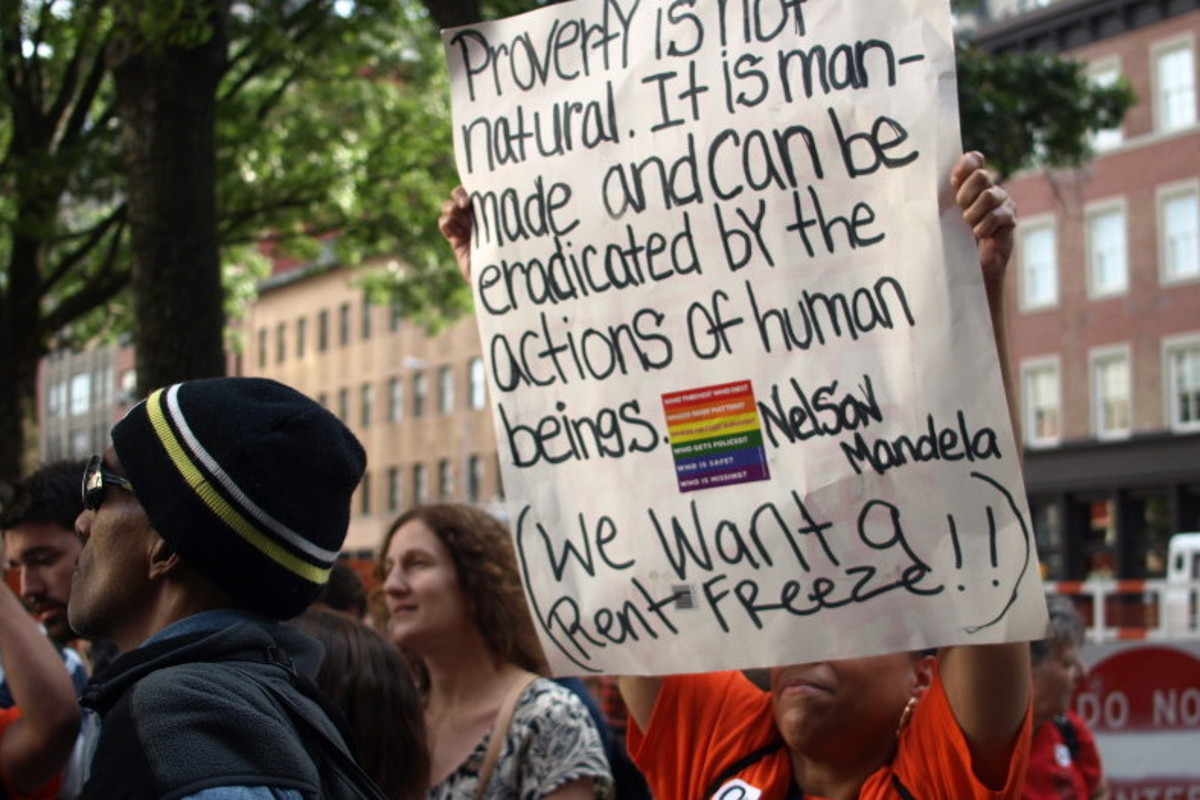 After more than a week of inaction on the state’s most crucial housing laws, the New York State Legislature yesterday reached a deal for the extension of the 421-a tax break and rent regulations.

The deal, which was announced as state leaders unveiled a new budget agreement, effectively ends the stand-off between the Republican-controlled Senate and the Democrats in the State Assembly and the Capitol.

The agreement, which was announced by Governor Cuomo along with Assembly speaker Carl Heastie and Senate Majority Leader John Flanagan, includes a six month extension of the 421-a tax break and a four-year extension of rent regulations.

In a Tweet, Cuomo revealed why a long-term deal remains elusive on 421-a.

“421-a will be extended for six months. Labor and real estate will be asked to come up with an agreement on prevailing wage during those 6 mos,” he wrote.

The agreement represents a drastic turnaround for state leaders on a number of issues. Last week, a bill introduced in the Senate, which sought an eight-year extension of rent regulations, was criticized by Cuomo for not including his provisions.

“The law differs from my proposal in a number of significant ways which makes it unacceptable because it does not include the necessary improvements on the existing law, its poses new hurdles for tenants and it reduces tenant protections,” he said.

Cuomo’s Democratic colleagues in the State Assembly also passed proposals that differ from the Senate bill. Last Friday, the Assembly introduced a package that sought a two-year extension of rent regulations and the end of the 421-a program.

The two bills also have contrasting proposals for vacancy decontrol. The Senate plan includes the provision, raising the current rent threshold to $2500, which amounts to a $100 increase from the current sum. The Assembly bill, meanwhile, aims to discontinue the practice entirely.

The Senate bill also contains certain provisions that Democrats have already rejected. This includes income provisions for verifying the income and primary residence of rent-regulated tenants.

Sherwin Belkin, a housing law expert and a partner at law firm Belkin Burden Wenig & Goldman, criticized the Assembly for what he called a “skewed” bill.

“Thus far, the Assembly’s one house bills have been skewed in an extreme manner which eviscerates long standing rights of property owners,” he said.

“The Senate is not saying that rent regulation should be eliminated.  Rather, the Senate seems focused on a bill that respects tenant rights, while ensuring that the rights of owners are preserved as well, such that these laws, which are intended as a tenant shield, are not transformed into a sword with which to skewer and punish property owners.”

The laws expired on June 15, causing state officials to scramble to fill the gap in regulation. Last week, the State Senate and the State Assembly agreed to extend the law by five days as negotiations go into overtime.

The deadlock has inspired anger among tenant groups, with their main target being Governor Cuomo.

The state’s top Democrat has refrained from making public appearances as negotiations stalled between state leaders, instead conducting private negotiations with leaders of the Legislature.

“We came to Glenwood Management to see if Governor Cuomo might be here, because he’s nowhere to be found,” Ava Farkas, a tenant advocate from Inwood, told Gothamist. “He hasn’t been meeting with tenants or talking about the reforms he wants to make, but Glenwood seems to be able to meet with him.”

The protesters, who managed to enter the building’s lobby, waved banners that renamed Cuomo as “Governor Glenwood.” Aside from the Glenwood protest, tenant groups also picketed outside Governor Cuomo’s office in Manhattan and the Only Brooklyn Real Estate Summit.

However, the negative effect of the state’s legislative deadlock goes far beyond bad PR. The indecision in Albany has caused delays in the resolution of the city’s most crucial housing issues.

The Rent Guidelines Board, which is set to decide on rent prices for rent-regulated apartments for the next year, moved its final vote on the issue from June 24 to June 29. The board attributed the delay to doubts that they can make a decision before a law is passed.

The possibility of a rent freeze became stronger last March, when Mayor Bill de Blasio appointed three new members to the Rent Guidelines Board. With the appointments, De Blasio, who has advocated for a rent freeze, gained full control over the board.