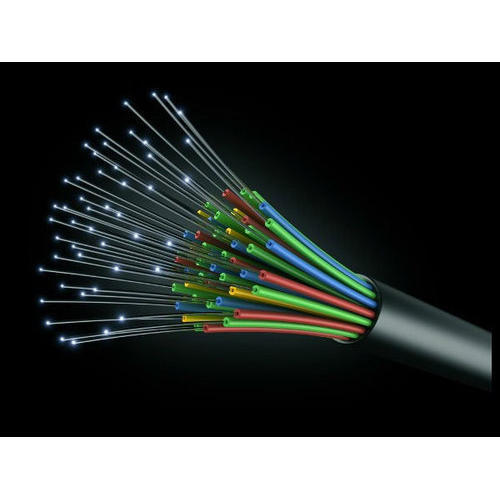 Stealth Communications, an Internet Service Provider (ISP), announced plans for increased infrastructure investment in 2019 with 8,000 fiber miles of fiber optic cable being added to its network throughout New York City in the next year.

During 2018, Stealth extended its network by over 10 route miles to service areas in upper Manhattan including UWS, Harlem, Washington Heights as well as the Bronx.

Additionally, it also built over three miles of new conduit in Brooklyn to connect its fiber to MetroTech/Downtown as well as Sunset Park/Industry City.

“We will continue to build out our fiber infrastructure in NYC to enable direct high-performance connections that will ensure businesses can run at full throttle.”

He added, “Our traffic growth is tremendously gratifying, a terabit per second is a huge milestone for us, and we’re prepared to handle much, much more.

“Looking forward, we expect bandwidth demand from businesses to continued its torrid growth.”

ON THE SCENE: Avison retained to sell condo