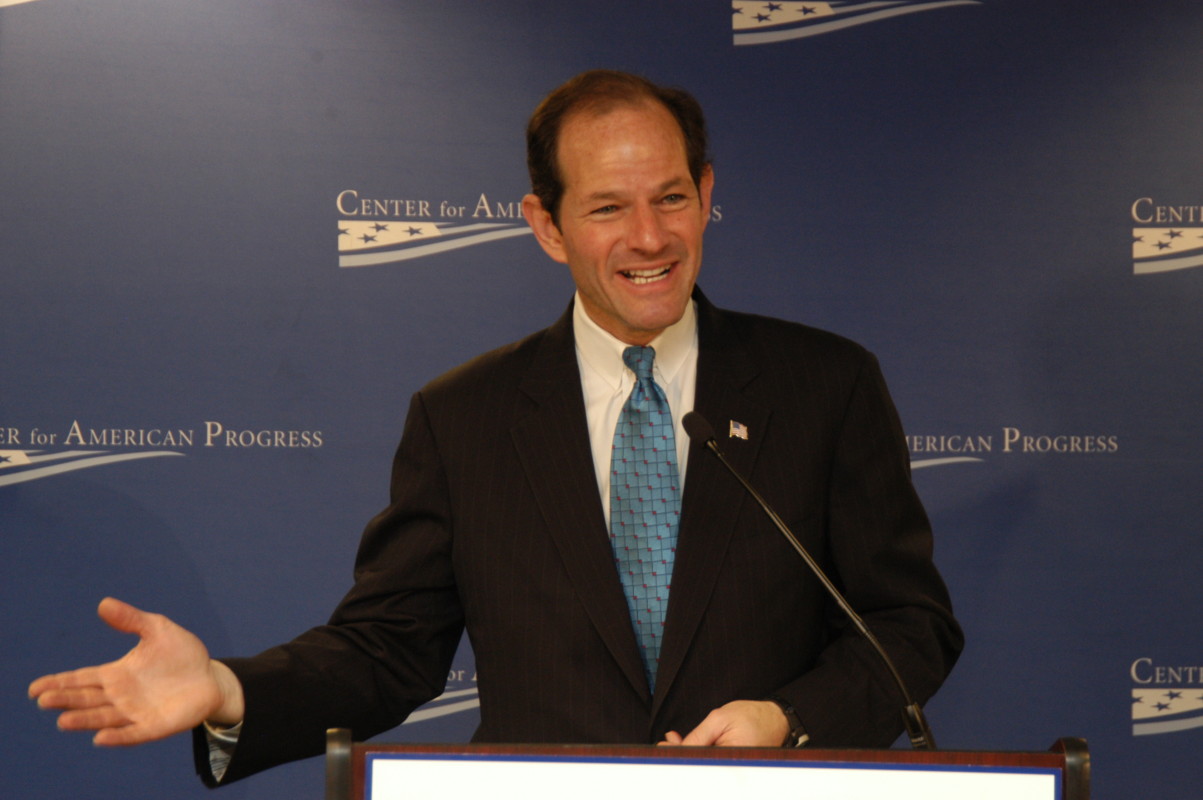 Spitzer gets $330M financing for 416-420 Kent Avenue in Williamsburg

Meridian Capital Group announced it negotiated $330 million in construction financing for the ground-up development of an 856-unit luxury multifamily property in the South Williamsburg neighborhood of Brooklyn, NY on behalf of the Spitzer Enterprises.

The four-year, interest-only loan was provided by Starwood Property and was negotiated by New York City-based Meridian Capital Group.

“Meridian is proud to have successfully negotiated this financing on behalf of Spitzer Enterprises and looks forward to the completion of this architectural icon in the heart of the rapidly ascending South Williamsburg neighborhood,” said a Meridian representative.

“Starwood quickly underwrote this significant transaction and immediately demonstrated their vision and creativity as a market leader with this loan.” Spitzer Enterprises is building a 761,700 s/f luxury multifamily development on a 2.8-acre waterfront site located at 416-420 Kent Avenue in South Williamsburg neighborhood.

The property will be directly connected to the 1.6-mile Williamsburg-Greenpoint waterfront esplanade and adjacent to the Schaefer Landing Ferry Terminal, which provides transportation to both Wall Street and Midtown Manhattan.

It will consist of three towers rising between 16 and 18 stories and will include approximately 19,000 s/f of retail space.

The buildings, designed by ODA Architects, will have glass facades and waterfront skyline views of New York City.

According to Commercial Mortgage Direct, Spitzer had secured a similarly-sized financing package that Bank of America began assembling earlier this year.

However, that deal reportedly collapsed amidst allegations that the former governor assaulted a woman in her New York hotel, a charge later rubuffed by his lawyer when the woman declined to press charges and returned to her home in Russia.

According to CMD, the pricing on the new loan from Starwood, a Greenwich, Conn., REIT, is significantly higher than what Spitzer likely would have obtained on bank financing.

Construction is already underway on the complex.