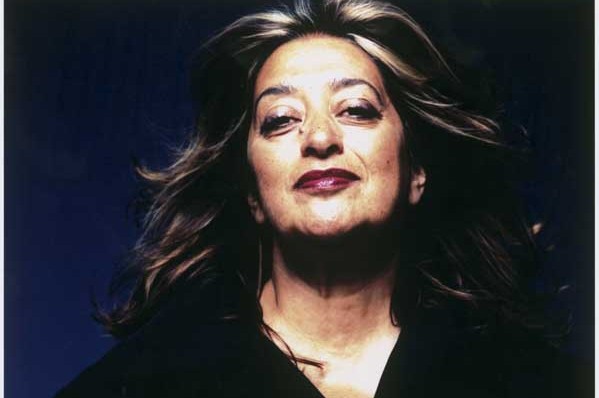 The Moinian Group announced they collaborated with the late visionary architect, Zaha Hadid to develop one of her last designed buildings in the world, a new project in New York City.

Commissioned by The Moinian Group more than a year ago, Zaha Hadid and her team at Zaha Hadid Architects explored the possibilities for the site at 220 Eleventh Avenue site in West Chelsea, working to combine signature residences with an unprecedented space to house a world-class cultural institution.

“We must invest in cultural spaces — they are a vital component of a rich urban life and cityscape, they unite the city and tie the urban fabric together,” explained Zaha Hadid in 2015.

Dame Zaha Hadid’s paintings and drawings, currently showcased in a landmark retrospective exhibition in Venice, Italy, are included within some the world’s most respected collections such as MoMA New York, MoMA San Francisco and London’s Victoria & Albert Museum.

Hadid’s work has also been showcased in critically-acclaimed exhibitions at museums such as the Guggenheim Museum, New York, Philadelphia Museum of Art and the State Hermitage Museum, St. Petersburg, Russia.

Patrik Schumacher, Partner at Zaha Hadid Architects, who worked with Hadid for almost 30 years, said; “As the world celebrates Zaha’s remarkable legacy, we are delighted to be announcing her unique collaboration with The Moinian Group for New York, a city that greatly influenced her creative work.”

Although new renderings have been released, Moinian said 220 Eleventh Avenue has been designed “as a natural addition to Chelsea’s renowned artistic community with a collection of signature loft-like condominium residences, a collection of penthouses and a cultural institution to establish itself as the hub of the world renowned art district that is West Chelsea.ˮ

The developer said it is currently in discussions with institutions to be based at 220 Eleventh Avenue.

220 Eleventh Avenue is slated to begin construction in early 2017 with condominium sales from the second half of 2017.

Iraq-born Dame Hadid was the first Arab woman to receive the Pritzker Architecture Prize, winning it in 2004. She died earlier this year at the age of 65.