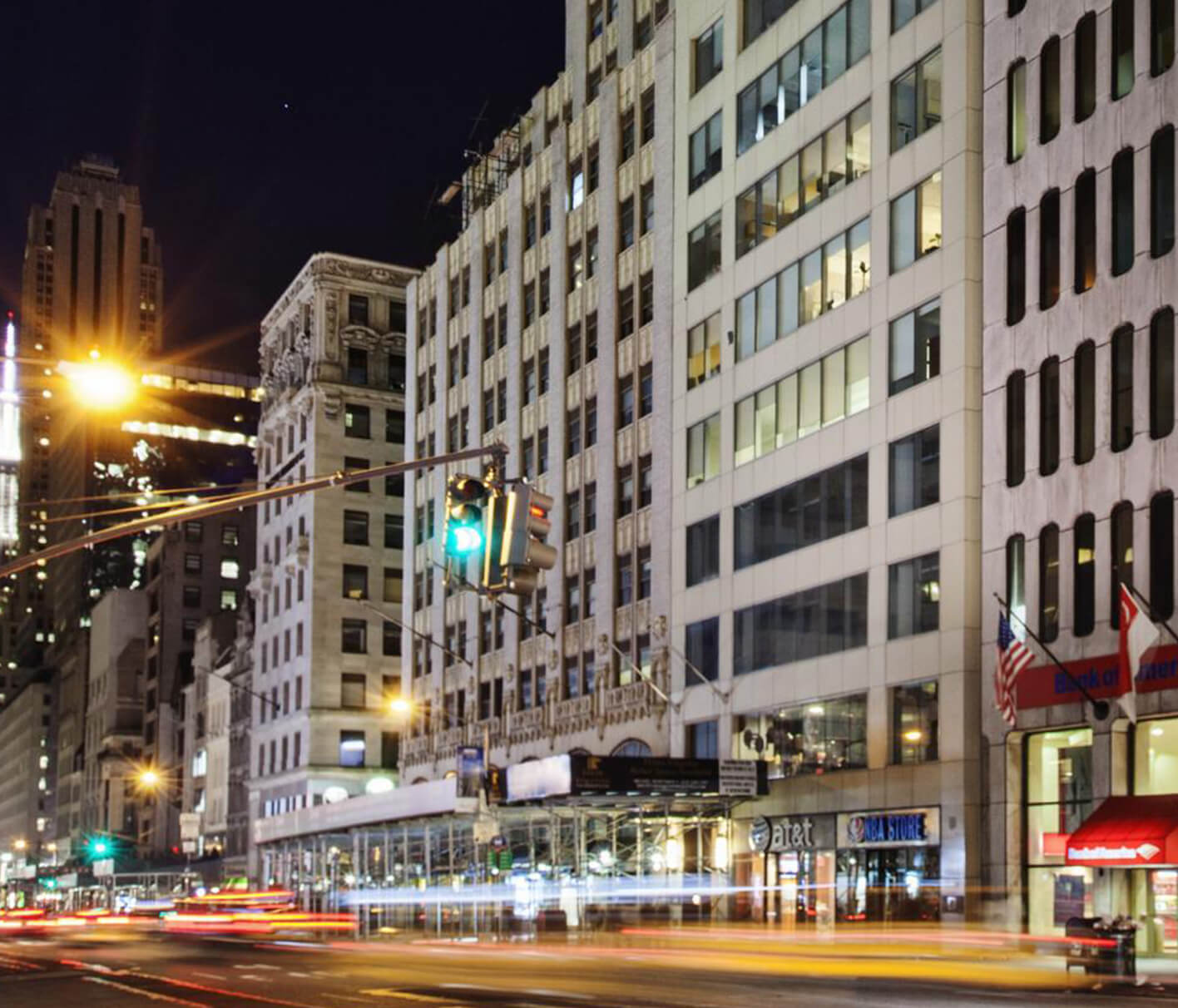 “Closing on the sale of 590 Fifth Avenue at a price of $1,000 per square foot demonstrates the continued demand for well-located New York City office and retail properties,” said Harrison Sitomer, Senior Vice President of SL Green. “This profitable transaction is the latest step in the successful execution of our 2021 business plan as we remain on track to meet or exceed our stated goals for the year.”

Located between 47th and 48th Street, 590 Fifth Avenue is a 19-story, 103,000-square-foot office building with prime retail space at the base. SL Green took ownership of the property in October 2020.

Albert Sultan and Morris Sabbagh of Kassin Sabbagh Realty represented the buyer in the transaction. According to Crain’s NY Business, the buyer is the Hematians, the family behind Effy Jewelry.

SL Green acquired 590 Fifth in January this year after foreclosing on Joe Sitt’s Thor Equities. The property had served as collateral for $25 million in debt and preferred equity investments and were acquired through negotiated transactions with the respective sponsors of each investment, according to SL Green.

Sitt had originally bought the building for $90 million in 2012 and took out a series of loans over the years nearly doubling his debt on the property.