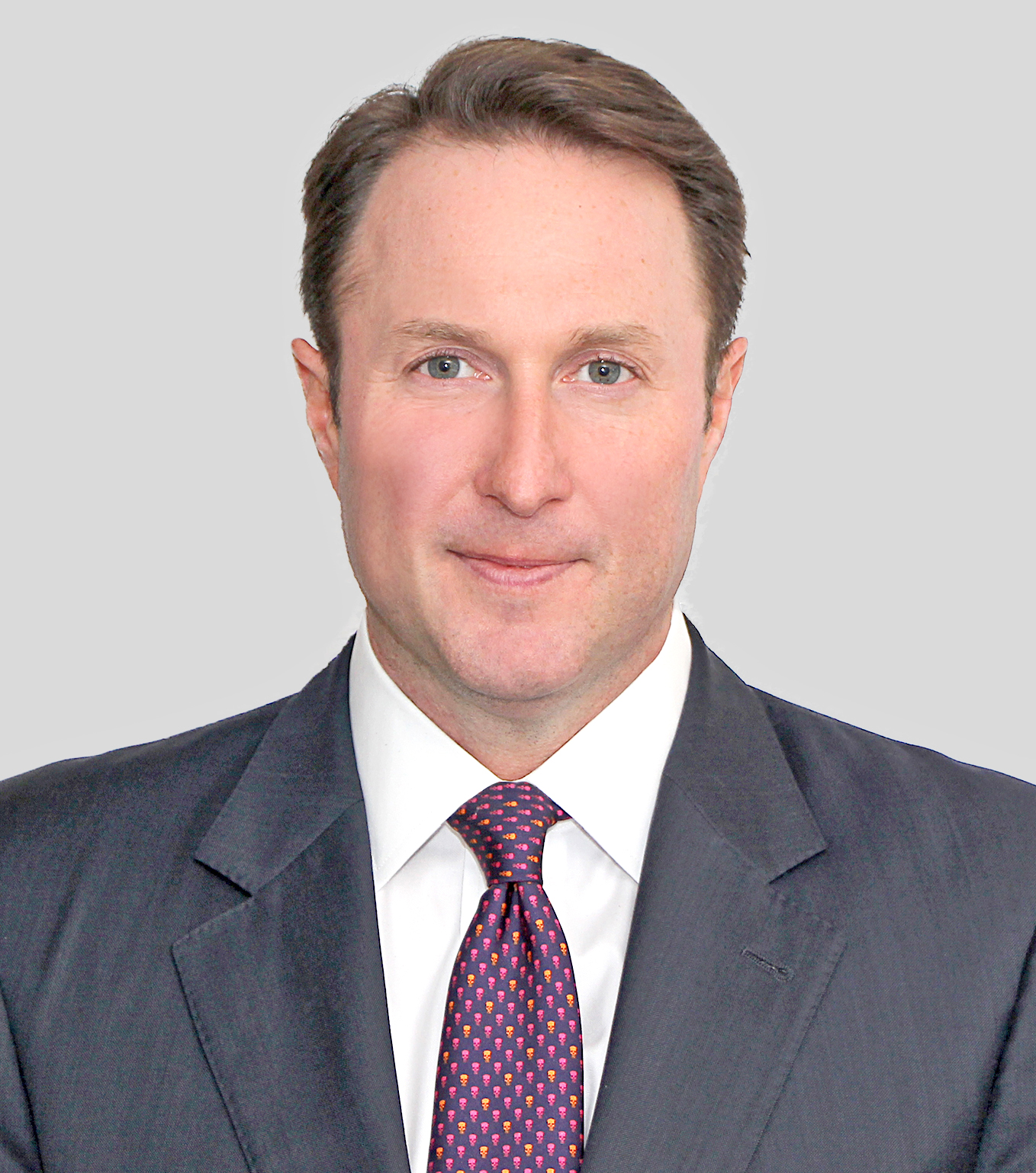 SL Green is selling the fee interest of 635 Madison Avenue for $151 million and will be buying the leasehold interest of 2 Herald Square.

The largest office landlord in the city submitted the highest bid on 2 Herald Square during its foreclosure. Situated at the corner of Sixth Avenue, Broadway, and 34th Street, the Herald Square property was bought for $270 million, according to The Real Deal.

The 369,000 s/f office and retail building currently houses Amazon, Victoria’s Secret, Mercy College and WeWork. The company added that it agreed to form a joint venture with an Israeli-based institutional investor for 2 Herald Square

While SL Green is expected to takeover the Herald Square property, the company will also be selling its Madison Avenue property for $151 million. SL Green announced that it reached an agreement to sell the fee interest of 635 Madison and the transaction would be completed during the third quarter of 2018. SL Green originally purchased the fee interest back in 2014 for $145 million.