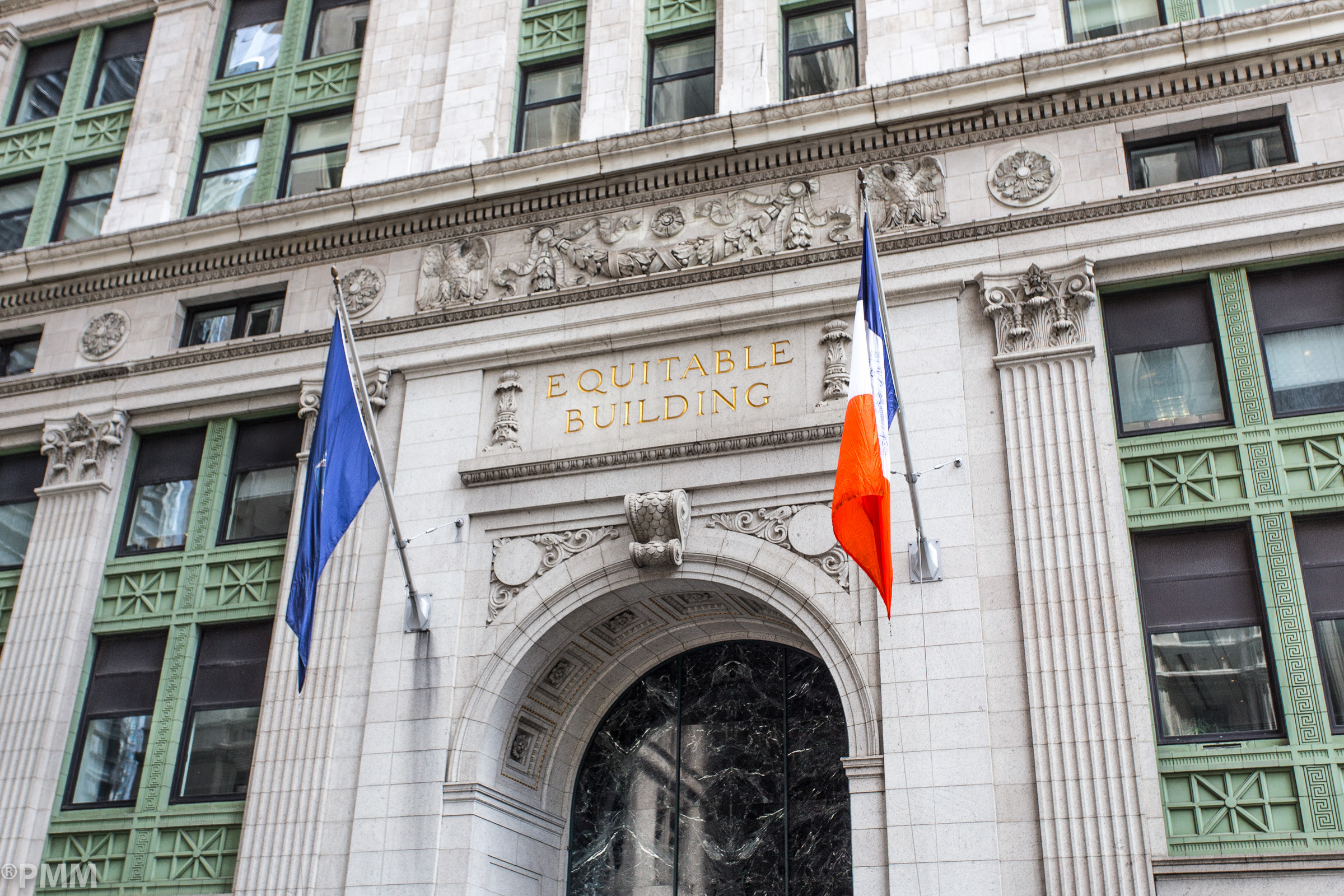 Silverstein Properties announced that the Brennan Center for Justice, a nonpartisan law and policy institute, has signed a 15-year lease to occupy 25,476 s/f at 120 Broadway, the 40-story, 1.9 million square foot Downtown office tower.

The Brennan Center, which seeks to improve the systems of democracy and justice, will occupy part of the 17th floor, relocating from 161 Avenue of the Americas before the end of 2016.

“We are pleased to welcome the Brennan Center for Justice to the prestigious tenant roster at 120 Broadway,” said Roger A. Silverstein, Executive Vice President of Leasing for Silverstein Properties.
“Located in the heart of Lower Manhattan, the property offers tenants all the services and conveniences of a modern, first-class office building with the distinction of historic architecture.”

Regarded as Downtown Manhattan’s first emblem of elegance and stature, 120 Broadway was the largest office building in the world upon its completion in 1915.

Known as the “Equitable Building,” the property features a grand lobby with soaring ceilings, 50,000 s/f floor plates and in-building subway access. The tower has been meticulously restored with a major capital improvement program.

Ornstein has finger on pulse as Transwestern expands platform