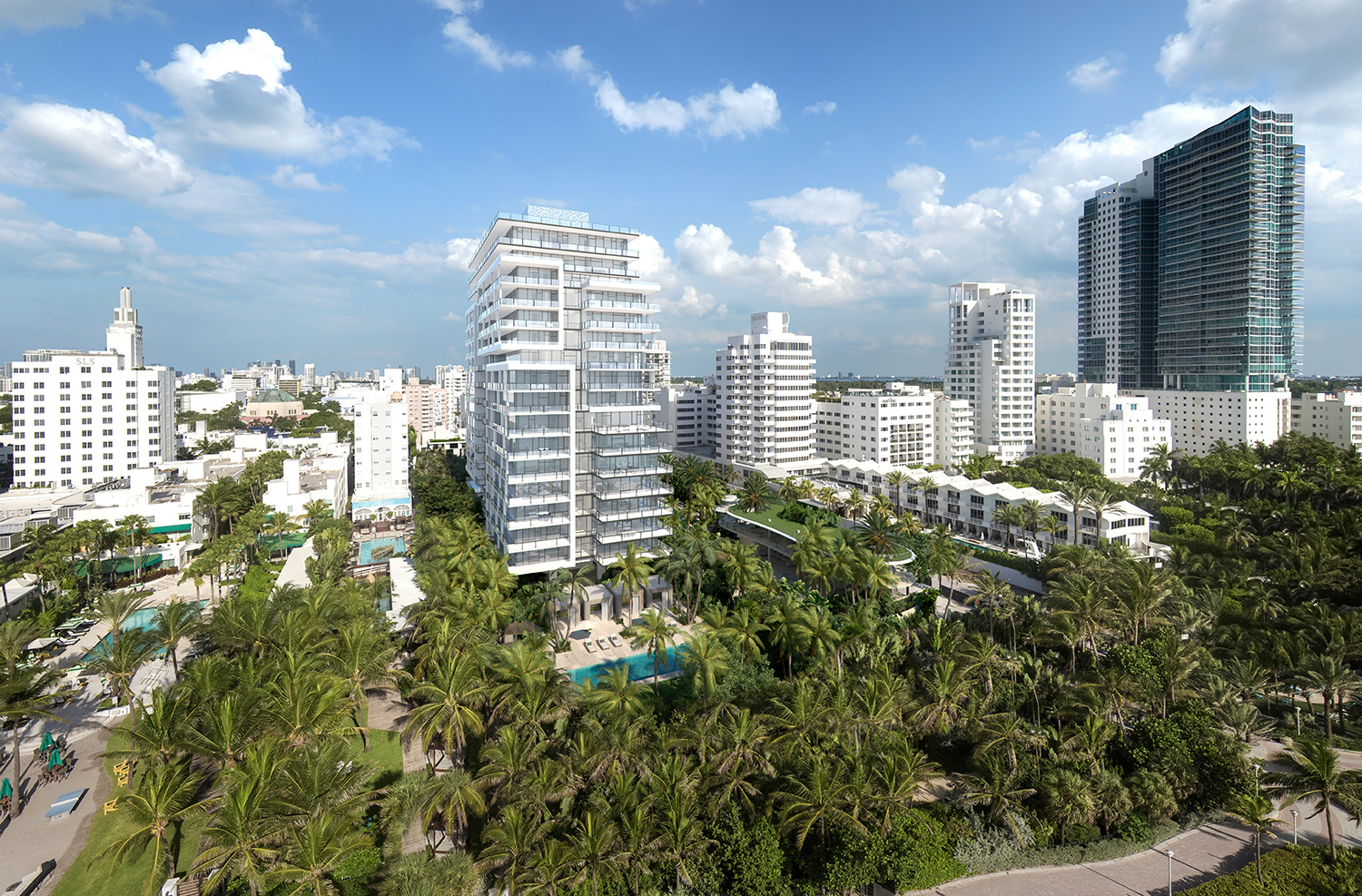 Michael Shvo has won approval from the Historic Preservation Board (HPB) of the City of Miami Beach to move forward with a three-acre master plan development of The Raleigh Hotel, together with the South Seas and the Richmond.

The board approved The Raleigh Master Plan to fully restore the three properties and to unify them as one site in order to operate them as a luxury hotel and condominium building, as presented by developer Michael Shvo, chairman and CEO of SHVO, and his partners.

The approved plan includes construction of a new 175-foot oceanfront residential tower behind the Richmond and South Seas.

“The Raleigh Hotel is the crown jewel of Miami Beach,” said Shvo. “This approval marks a new milestone in the partnership between SHVO, South Beach and the surrounding community. SHVO will continue to honor Miami’s rich history and culture. We vow to play a significant role in the city’s continued growth and transformation.”

The plans, which were submitted to the board in April, will restore The Raleigh Hotel and its iconic pool, and the historic frontage of the Richmond and South Seas Hotels to their original 1941 grandeur, conceived by legendary architect L. Murray Dixon.

Shvo and his team worked over the past 18 months with the HPB and held over 100 meetings with Miami Beach stakeholders to ensure that the proposed plans would maintain the building’s original façades, effectually restoring the streetscape, as Shvo describes it, “exactly the way it was when it was originally built.”

This includes the removal of the penthouse floor that was added to The Raleigh in 1961, the restoration of the original façades of the South Seas and the Richmond hotels.

The Raleigh Hotel was purchased from Tommy Hilfiger in February 2019 for $103 million. They purchased the Richmond and South Seas for a combined $140 million in August 2019.