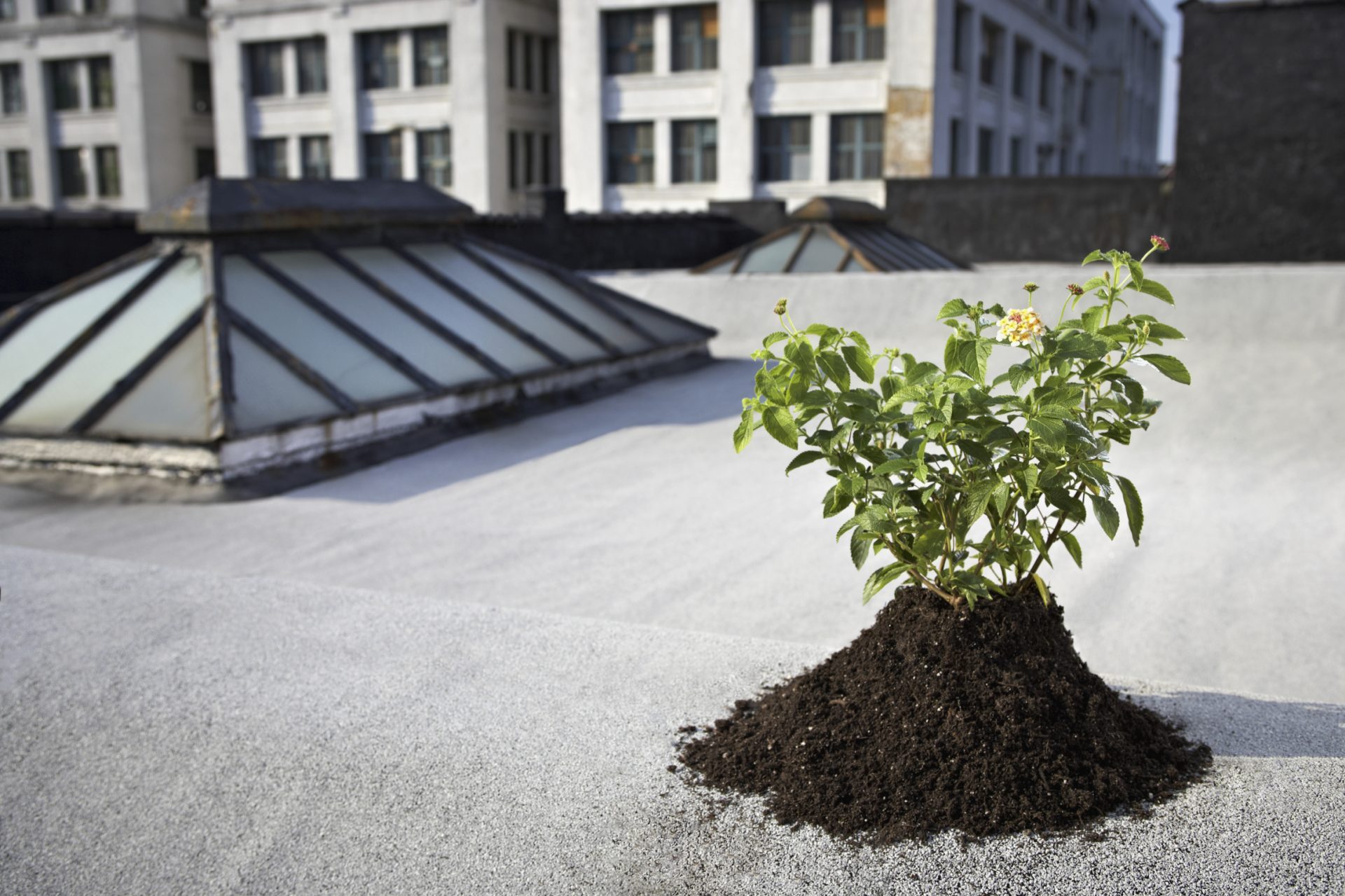 New York City Comptroller Scott M. Stringer joined with State Senator John Liu and Assemblymember Nily Rozic to send a letter to Mayor de Blasio calling on the City to implement the Green Roofs Tax Abatement and catalyze the development of green roofs across the city.

The Green Roofs Tax Abatement, sponsored by State Senator Liu and Assemblymember Rozic and signed into law by Governor Cuomo, stems from recommendations made in 2018 by Comptroller Stringer and Danielle Spiegel-Feld, a professor at New York University Law School.

“As we continue to tackle our public health crisis and grapple with the economic fallout of COVID-19, we must remember we’re still in the midst of the climate crisis. We can’t postpone our climate fight until after the pandemic — we have to use every tool at our disposal right now to take it on,” said Comptroller Stringer.

“Every dollar invested in green roofs reaps double or triple in societal returns and pays major public health and environmental dividends in communities on the frontlines of climate change. Green roofs cut energy costs and carbon emissions, mitigate flooding, insulate buildings, and cool entire neighborhoods. We have to seize every opportunity to work towards a cleaner, greener future.”

“Though we are facing many challenges these days, fighting climate change must remain a top priority. Letting the green roofs program wither on the vine is short-sighted and would do a disservice to the outerborough communities who most need the jobs, the green space, and the societal and financial benefits that come with an investment in green infrastructure. The Mayor must prove his commitment to creating a sustainable future for NYC by signing an executive order to activate this program without delay.”

The new Green Roof Tax Abatement incentivizes the construction of green roofs by tripling the tax abatement in areas of the city that are particularly vulnerable to the effects of climate change.

The program, now capped at $1 million per year, would drive the development and retention of green infrastructure jobs that will form a critical part of the City’s economic recovery as well as mitigate ongoing environmental and health inequities that put low-income communities and communities of color at risk.

Furthermore, the Comptroller underscores that every dollar invested in green roofs is estimated to generate an estimated two to three dollars in societal return.

Green roofs keep individual rooftops 30 to 40 degrees cooler than conventional roofs and can help lower temperatures across entire neighborhoods, and can even be turned into community space for New Yorkers to enjoy the outdoors.

The Green Roofs Tax Abatement was restructured and reauthorized last year with the goal of catalyzing the development of green roofs across the City’s 62 square miles of roof space.

According to the Nature Conservancy, less than 0.1% of New York City’s one million buildings boast green roofs, and the bulk of existing green roofs are concentrated in Manhattan.

The new abatement aims to offer an enhanced credit to areas most in need of critical green space and infrastructure, including communities like Eastern Queens, the South Bronx, Central Brooklyn, and other neighborhoods.

Who’ll get an extra $300 pandemic unemployment, when and for how long