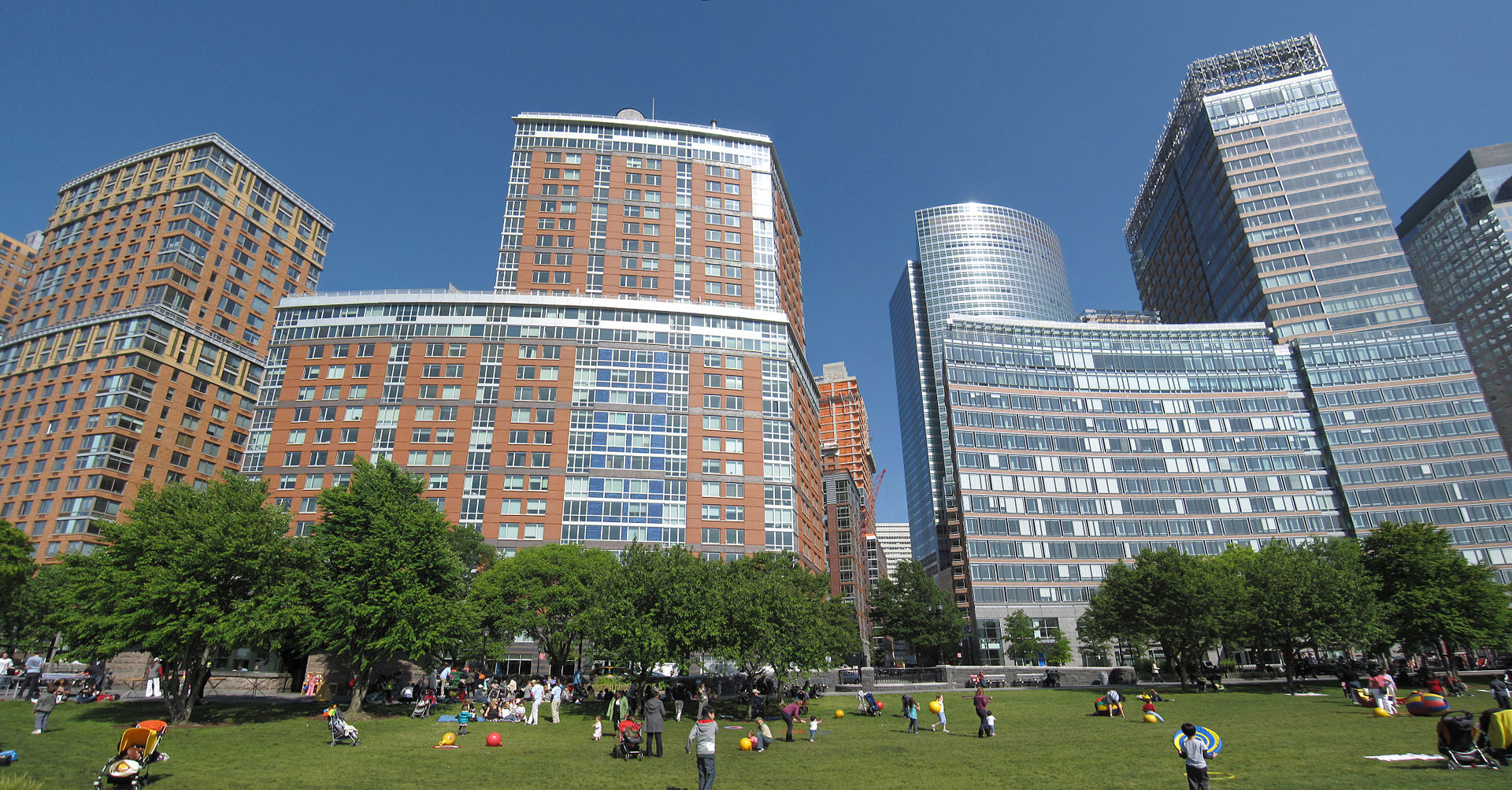 Battery Park City could become one of the nation’s biggest sustainable neighborhoods under a new plan to go green.

Among the largest neighborhood-scale sustainability plans in the United States, the BPC Sustainability Plan was developed in partnership with international sustainability consultancy Buro Happold, and responds to Governor Andrew M. Cuomo’s charge to make New York State carbon neutral by 2050.

“We can’t take Battery Park City’s green legacy for granted. Even in the midst of present challenges, it’s imperative that we strengthen our commitment to greater environmental responsibility – the future depends on it,” said BPCA President and CEO B.J. Jones.

“To that end, we’ve developed this neighborhood plan with energy, waste, water, and site management strategies to help advance our efforts and illustrate to others how Governor Cuomo’s ambitious vision for carbon neutrality can be achieved. This was a true team effort and my thanks goes to the Buro Happold team, our Board members, my colleagues, agency partners, and the Battery Park City community.”

Nearly 500 people participated in the development of this Sustainability Plan, with public roundtables, pop-ups at public events and in BPCA’s offices, and an online survey. This approach solicited ideas from the public and from BPCA staff for inclusion in this Plan – more than one-third of the Plan Sub-Actions came directly from these engagements – as well as helped BPCA identify where there is opportunity to increase awareness, seek collaborations, and facilitate programs to promote sustainability.

The plans include a host of steps that could help the neighborhood achieve its goals, including retrofitting buildings energy infrastructure, upgrading waste disposal and developing electric vehicle infrastructure.

The State’s latest sustainability effort, the Green New Deal, accelerates the state’s action by aiming to achieve 70% renewable energy by 2030 and 100% carbon-free electricity by 2040.

By aiming for net zero carbon by 2050, Battery Park City is aligning itself with global leaders and committing to prioritize climate action.

“We’re excited to work with the Battery Park City Authority to deliver this far-reaching and influential plan to deliver integrated sustainable solutions to the residents and a wide range of stakeholders in Battery Park City. We believe it will inspire other neighborhoods across the United States and the world to accelerate their action against climate change.”

“Congratulations to Battery Park City, a near neighbor to the UN headquarters, for awakening us to the richness of the area’s biodiversity and its contribution to our wellbeing.  The Battery Park City Sustainability Plans and Green Guidelines remind us that if we care for nature, it will care for us.”