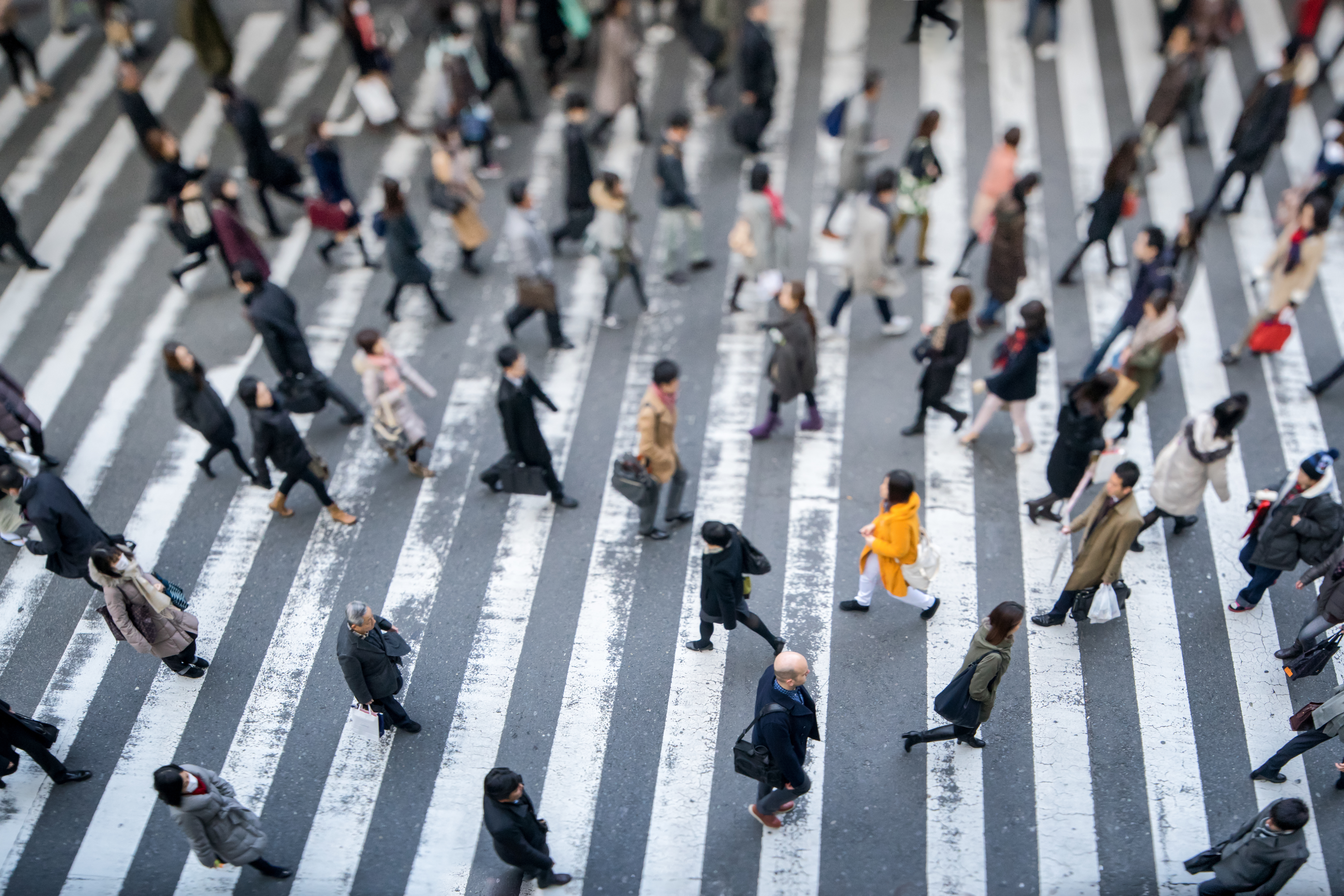 Located on 43rd Street between Lexington and 3rd Avenue and part of the rezoning of Greater East Midtown, the area will have increased sidewalk space, tables, chairs and plantings and access for vehicles travelling at five miles per hour.

The NYC Department of Transportation will begin piloting a new configuration in the spring of 2018 and a full capital buildout will be completed by 2021.

“This shared street will make a big difference in the quality of life for people working and traveling near Grand Central. It’s part of our commitment to a new formula for growth,” said Mayor Bill de Blasio, noting that the Midtown East rezoning approved by the City Council this summer will pave the way for several street-level changes.

“In the years ahead, this neighborhood will see major upgrades to subway stations, more expansive space for pedestrians, investments in its iconic landmarks, and a new generation of office buildings that will spur good jobs for New Yorkers,” de Blasio added.

A Shared Street is a roadway designed for slow travel speeds where pedestrians, cyclists, and motorists all share the right of way.

Vehicles are advised to drive 5 mph and the roadway is flush from building line to building line without the typical curb line grade separation.

Earlier this year, DOT created its first full-time Shared Street on Broadway between 24th and 25th Streets in the Flatiron District; on that block during evening rush hours, pedestrians had previously outnumbered vehicles by an 18:1 margin.

East Midtown is the city’s largest business district, generating 250,000 jobs and 10 percent of the city’s property tax revenue. But its office buildings average 75 years-old and have become increasingly out-of-date and inefficient for today’s companies.

The rezoning passed in August will spur a new generation of office buildings to grow jobs and keep New York competitive, while investing in the area’s streets and public transit.

“Our newest Shared Street, steps away from Grand Central Station, will be an amazing public space in the heart of one of the densest parts of New York City,” said DOT Commissioner Polly Trottenberg.

“In a part of Midtown where pedestrians can outnumber cars by as much as 16 to 1, we will strike a better balance. Pedestrians, bicycles and slow-moving cars will all safely share this block of East 43rd Street, which will become more welcoming and more vital. We thank Deputy Mayor Glen, Councilmember Garodnick and our community partners for their leadership in the continued transformation of this vibrant neighborhood.”