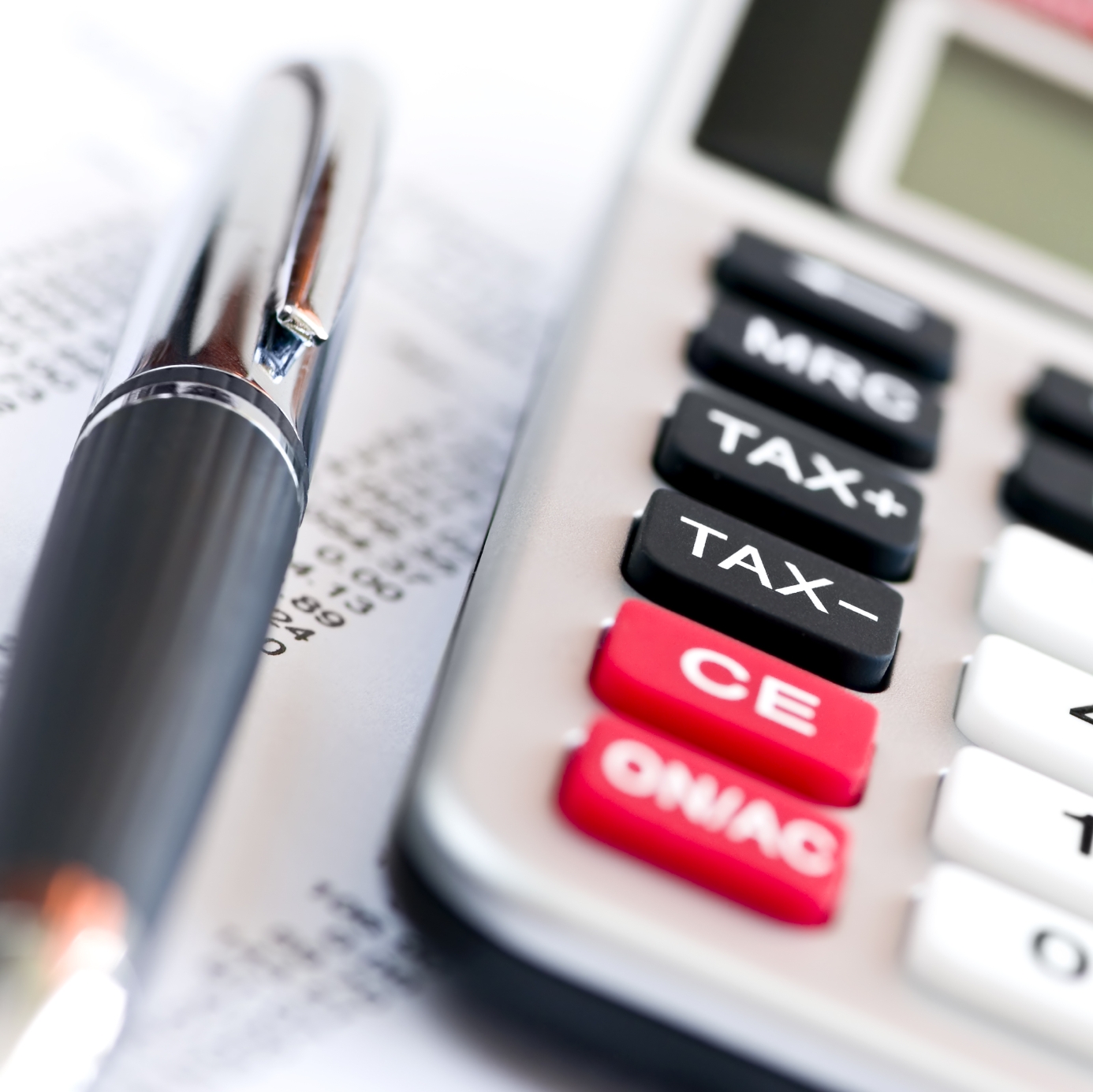 The city is moving to give cops and judges a break on their tax bills for using the same paper trails as crooks to hide their identity.

The Department of Finance says it wants to help protect those in law enforcement — and other potential targets — who are being unfairly taxed because they bought their homes in the name of an LLC.

Under the new regulation, they will be able to apply for a waiver to retain their anonymity and still qualify for a tax abatement.

“This isn’t about foreign dictators and corrupt officials trying to launder money through American real estate, it’s about people who, for reasons of security, need to keep their home address and identity secret,” said Aaron Shmulewitz, an attorney with Belkin Burden Wenig & Goldman considered among the city’s leading experts in co-op and condo law.

As the Internet has laid bare the lives of even the most reclusive of residents, buying property in the name of an LLC has become commonplace among those who would rather folks didn’t know who they were, where they lived or how much they paid for their home.

Legislation passed by the state in 1994 made the practice legal, but also penalized LLCs by removing a 17.5 percent condo and co-op tax abatement the city provided “regular” home buyers. That abatement was introduced to bring the taxes on multi-unit buildings, ie. apartments, into line with those on single family homes.

Shmulewitz explained, “The original intent was to treat Manhattan’s co-op and condo owners the same as single family home owners in the boroughs, to try to make the tax they paid on their homes equivalent. The city was giving back to the apartment owners some of the higher real estate taxes they were paying compared to the borough home owners.”

When the legislation was renewed in 2013 — and the number of LLCs was rising — the city decided to apply the abatement only to apartments owned by an individual and not LLCs or Trusts. The move sparked immediate condemnation for its arbitrary application.

“It was generally assumed those properties were owned by affluent people,” said Shmulewitz. “Now, a lot of apartments are bought by LLCs who, very often, are people who don’t want the world to know they own a condo not only for security reasons, but celebrities who don’t want people coming to their door, finance people, and yes, law enforcement and legal workers who want security and anonymity from some of the undesirable people they encounter in their work lives.”

According to Shmulewitz, the abatement on a $50,000 a year tax bill can save an apartment owner $8,500 a year. “That’s money people generally would prefer to not walk away from – not everyone who owns in an LLC is worth billions.”

While state and federal governments have been working to close the LLC loopholes that have enabled the proliferation of illegal money laundering through real estate, Shmulewitz said the change to New York’s regulations won’t impede that effort. “While there will be some people who fall into both categories, the goal here is to deal with the security and privacy of individuals being unfairly penalized by the tax system, not international despots,” said Shmulewitz. “Dictators are unlikely to apply for the waiver.”

A spokeswoman for the city’s Department of Finance said the proposed rule amendment will allow for a waiver of the “primary residence of an individual” requirement if the applicant demonstrates that there are security concerns that necessitate ownership by a limited liability company (LLC) or limited partnership (LP) and the applicant also meets “other” eligibility requirements.

“This is an administrative rule change issued by the Department of Finance after we were contacted by judges and others in law enforcement who were required to put ownership of their property in an LLC, removing their address from any public registry for safety considerations. Our current rule would not have allowed them to qualify for an abatement if the property is held by an entity,” said the spokeswoman.

The new regulation – expected to take effect within the next six weeks – has been welcomed by the Real Estate Board of New York. “REBNY fully supports the City’s amendment … These individuals are rightfully entitled to receive the abatement. The proposed rules outline requirements to qualify for the waiver that would ensure the unit is not used for commercial purposes and maintain the City’s primary residence requirement,” said the board in its comments to the DOF on the rule change.

And city brokers agree that, as much as we all want to know which rock star could be our new neighbor, lifting the restriction is the right way to go.

“Allowing LLCs the opportunity to apply for the waiver makes sense because individuals wanting or needing to protect their privacy should not be penalized,” said Louisa Gillen, of The Simple Real Estate Co.

What real estate asset managers need to know about DSTs