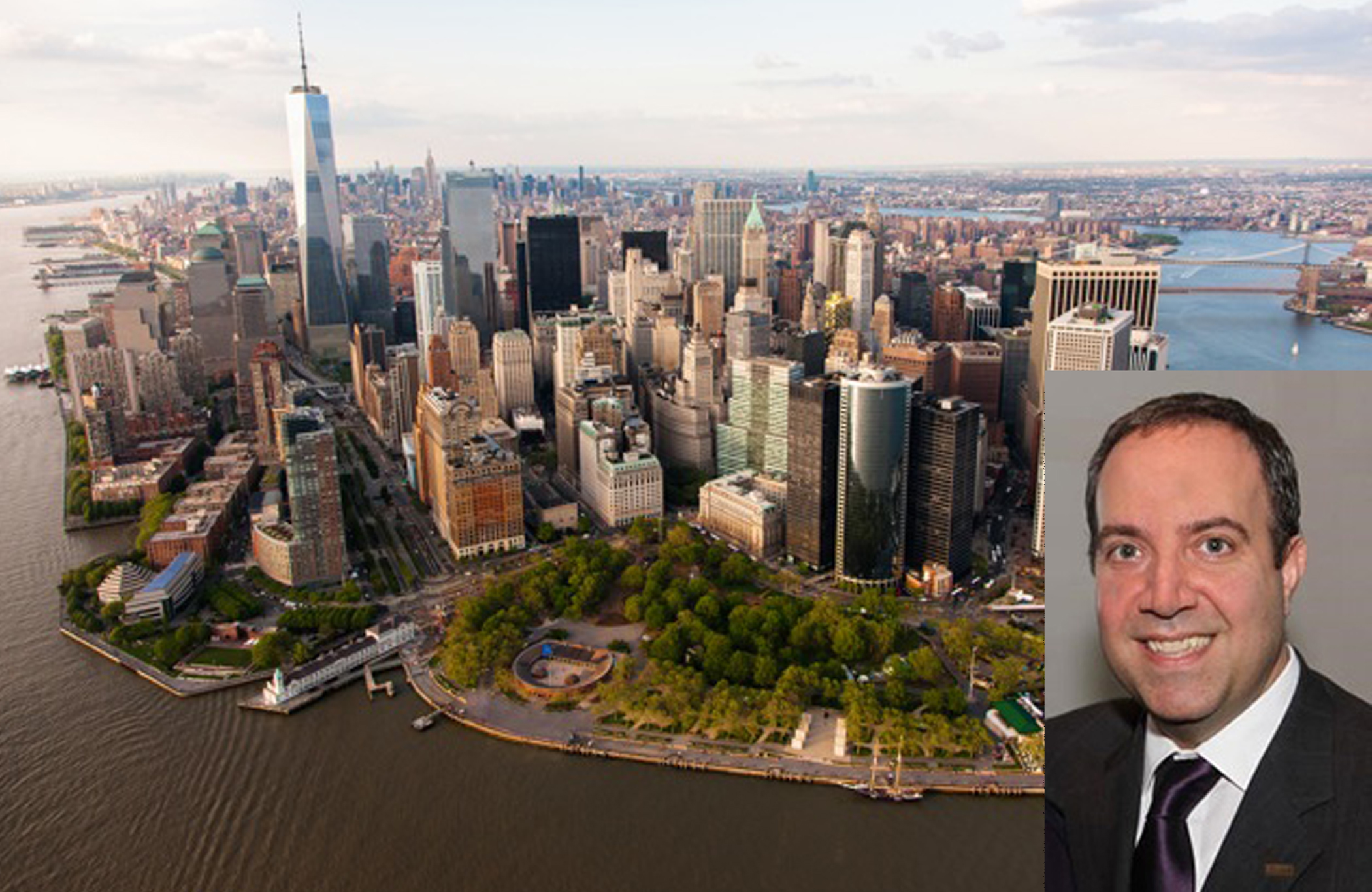 The new head of the New York Building Congress (NYBC) is bringing an outer borough mentality to the 96-year-old organization, focusing on bringing in members from all across New York City.

Carlo Scissura was named president of the NYBC in November last year, taking the reins from longtime president Richard T. Anderson, who was at the helm for over 20 years. Anderson has continued to serve as a consultant to the organization.

Scissura, born and raised in Dyker Heights, Brooklyn, where he still resides, started at the NYBC just three months ago but has been off and running since day one.

“I’m someone who likes things done yesterday,” Scissura told Real Estate Weekly last week. “So I’m really up and ready. There was a very short transition in terms of getting the lay of the land.”
A veteran of the political world, Scissura got his start working on state senator Vincent Gentile’s 1996 campaign shortly after he graduated from law school. After Gentile’s win, he began working for the senator in government and community affairs.

Scissura had his own law firm in the neighborhood he grew up in, where he practised family law, estate planning, and real estate. He was active in local politics, serving on the school and community boards, until Brooklyn borough president Marty Markowitz offered him a job.

“I thought it was crazy and then said yes, and that really took me on a whole new road. It opened up a lot of possibilities,” said Scissura.

He sees his new position at the helm of the NYBC as making the city and region better by strengthening the organization’s role as an advocate for economic development and construction spending, and “building upon a great organization already and taking it to the next step.”

One of Scissura’s current focuses is Design-Build, the streamlined approach to building that he calls “critical” for the many big projects that he wants to see get done in the city.

One of his favorite “next big things” is in his home borough of Brooklyn. He has a vision of tearing down the elevated Gowanus Expressway in a stretch of Sunset Park and building an underground tunnel to replace it, thereby opening up 50 to 60 blocks in Sunset Park and Red Hook for better air, safer streets, better pedestrian access and quality of life for residents.

The proposed Brooklyn Queens Connector (BQX) streetcar project would run right through the area, and the new space would draw new development and retail.

“You would see lives transformed by that,” said Scissura. “I think that’s critical. We’ll be pushing for it.

The NYBC’s theme for 2017 is “The Five Borough Agenda,” and Scissura and his team just kicked off “Borough Days,” where they will go out and spend a day in a borough, meeting with the borough president, members of the NYBC, and tour a site. The first outing will be to Queens, where they will visit La Guardia, tour new development in Flushing, and meet with Melinda Katz.

Scissura has a goal of 500 total members of the organization by the end of 2017, and only three months in, he is well on his way. The organization has added two new committees – government affairs, and young professionals. He’s also looking to “refresh” the look of the organization with a new website and new marketing materials.

In June, Scissura and his team will be traveling to Washington, D.C. with 15 NYBC members to meet with policymakers to discuss infrastructure and money the city needs. He said some of the most common feedback he gets from members is frustration with obstacles to getting things built.

“I think cutting red tape for people building is important,” said Scissura. “Helping to understand city and state agencies that affect the industry, helping to cut costs is something important. I think one reason bringing me in is that I had a perspective of not just Manhattan, and people are excited to hear that we’re looking at things to do across the region, which helps our members because it opens up opportunities for them not just in Manhattan.”

The organization will also be getting new digs soon. Scissura said they are actively looking at new offices and are open to different neighborhoods, but will be staying in Manhattan.

“I love it, I’m really enjoying it,” said Scissura of his new role. “I love ideas, and I love when people come up with visions of how things should look. Here, we have an opportunity to help shape the vision of the city and the region for the next 20 to 30 years.”