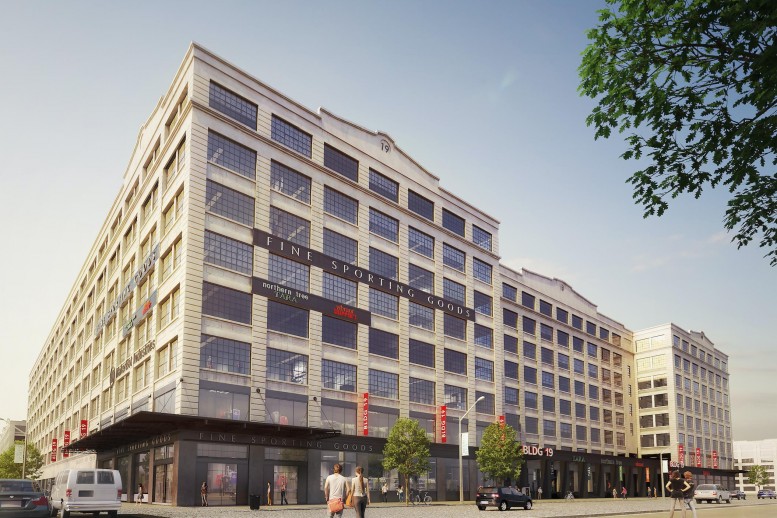 The New York-based home goods purveyor is consolidating its Bronx, New York and Hackensack, NJ, operations to a 78,000 s/f space on the first and fifth floors of Industry City’s Building 19, located at 168 39th Street, Brooklyn.

Industry City’s director of leasing, Kathe Chase, led the deal team alongside Chase Welles of The Shopping Center Group, which has been brought on to lease the property’s ground floor spaces. Rents at Industry City range from $15 to $35 psf.

Since 2013, Industry City has invested over $200 million in property upgrades, leased more than 2.5 million square feet of space, and tripled the number of people working at the complex from 1,900 to over 6,000 people.

By 2025, the redevelopment of Industry City – led by Belvedere Capital and Jamestown – is expected to top $1 billion and generate a total of 20,000 jobs.