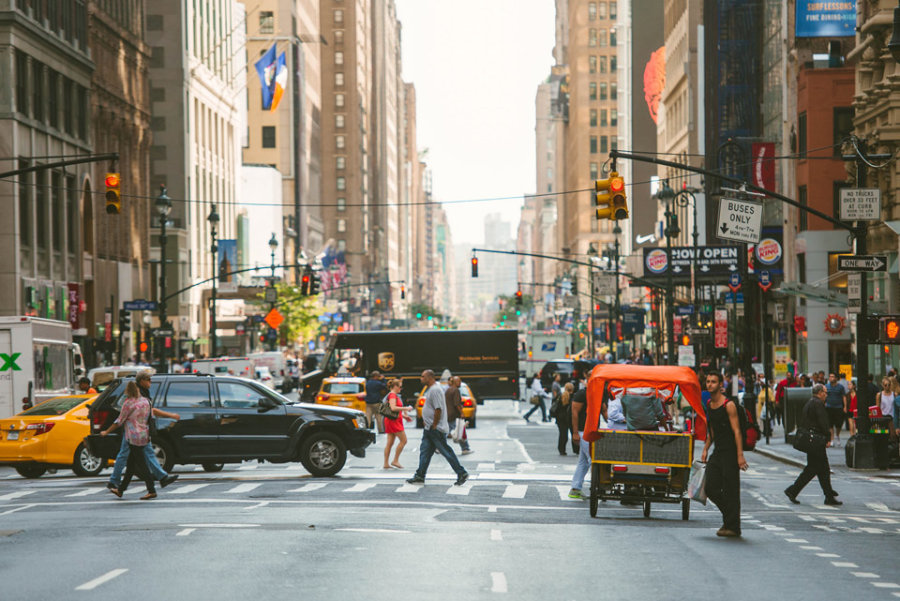 Savitt adds vegan to menu in the Garment District

Chef-driven, vegan restaurant by CHLOE has opened a new location at 1385 Broadway in the Garment District’s new restaurant corridor.

Savitt Partners serves as the exclusive leasing agent for the property and negotiated the transaction on behalf of the building ownership.

The Savitt team of Bob Savitt, Brian Neugeboren and Nicole Goetz negotiated the long-term transaction with Phil Katz of Katz NYC, who represented by CHLOE. The asking rent was $200 psf.
by CHLOE joins Taco Dumbo and Cava Mezze in the neighborhood, which also features Starbucks

“This corridor is without a doubt one of the city’s most exciting restaurant locations,” said Savitt.
1385 Broadway is a 23-story, 500,000 s/foffice tower that recently underwent an upgrade that included a new entrance, redesigned lobby, elevator cabs and mechanicals and the installation of energy efficient windows.