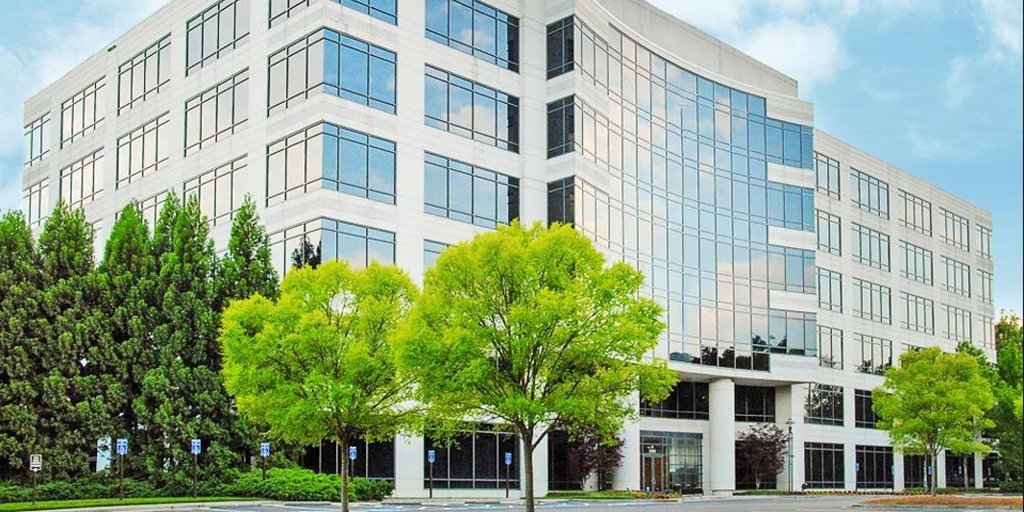 The transaction comes after the substantial completion of Rubenstein’s business plan for the property, which involved approximately $17 million of improvements aimed at transforming the property into a walkable Class-A urban office environment with immediate access to Truist Park, home of the Atlanta Braves, and a growing set of local amenities both on and off campus.

“After acquiring the property, we formulated a strategy to unlock value by improving the tenant experience on campus and enhancing connections to the increasing array of amenities surrounding the park,” said Tim Skender, Vice President at Rubenstein.

“We believe that our strategy has translated into leasing success for Pennant Park, ultimately supporting our ability to refinance through this transaction with Nuveen Real Estate.  The Nuveen Real Estate team recognized the value of Pennant Park as a differentiated, amenitized office campus in an area of Atlanta with strong demand drivers, making them an ideal partner for the deal.”

The 760,000 S/F development is located at the intersection of I-75 and I-285 in the Northwest submarket of Atlanta.  Under Rubenstein’s ownership, Pennant Park has seen over 550,000 S/F of total leasing since acquisition in April 2016 (including renewals).  Highlights include a 70,000 s/f lease at 3100 Interstate North Parkway with thyssenkrupp Elevator Americas, a 223,000 s/f lease with a major retailer, a 25,000 s/f lease expansion and extension by ARCO Design Build,.

“We believe that the Atlanta market has remained fundamentally strong through the pandemic, and this refinancing supports our continued leasing efforts through what we anticipate will be a rapid recovery,” said Taylor Smith, Senior Vice President and Regional Director of Southeast for Rubenstein.

“The area surrounding the Battery should liven up quickly as the Braves start play again, and Piedmont’s planned renovation of the Galleria is likely to attract more activity to this area as well.”