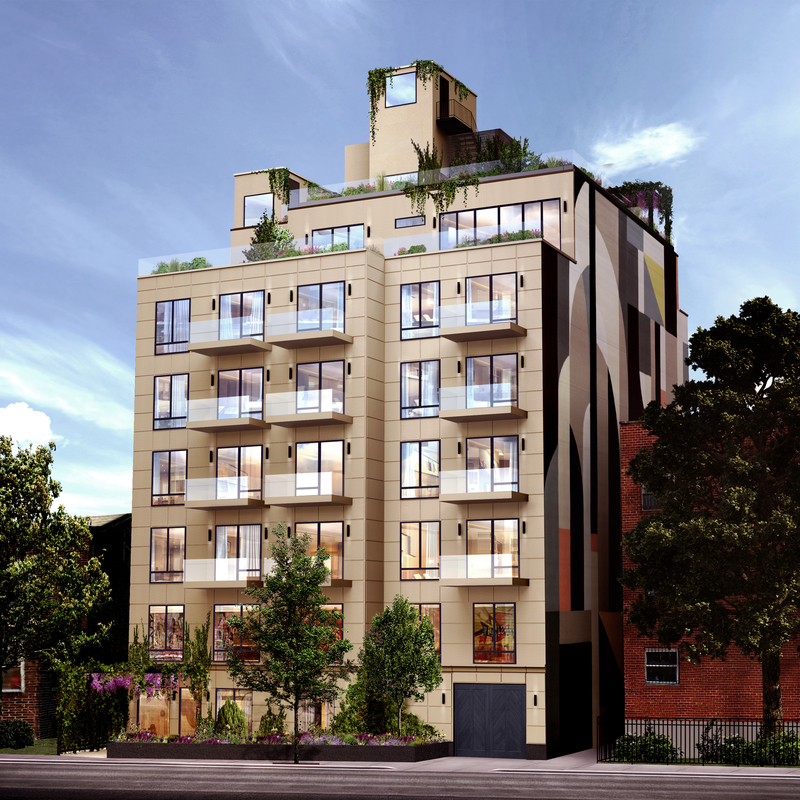 Arbor Realty Trust, a leading multifamily and commercial mortgage lender, has financed Fannie Mae loans in seven states across the U.S. The properties, made up of 1634 units, received $92.6 million in funding.

“Arbor has been able to keep up with the preservation of affordable housing through Fannie Mae’s mission-driven product lines during the pandemic,” Duff said. “While rates remain competitive, we’re able to offer cost-effective, highly leveraged and competitive structures to our customers for all of their multifamily financing needs.”

Among the properties financed are 11-07 Welling Court in Astoria, Queens, which received $12.4 million in refinancing in the third quarter of 2020. The 28-unit complex features custom Italian-crafted kitchens and access to a landscaped roof deck with panoramic views, an outdoor kitchen and more. Parks and public transportation are nearby.

The seven-story property, known as Graffiti House, was developed in 2016 by Bosnian investor Halil Todic’s AKI Development. Greenoak Property Management, run by Seko Mujevic, is listed as the manager and  Mujevic signed for the loan, according to city documents.

The last united to rent at Graffiti House was a $3,300 per month one bedroom, according to Streeteasy.

A spokeswoman for the HPD said, “At the time we approved the FCE [Final Certificate of Eligibility] for 421a, all the requirements had been met -including marketing/leasing of the affordable units at the required rent.”