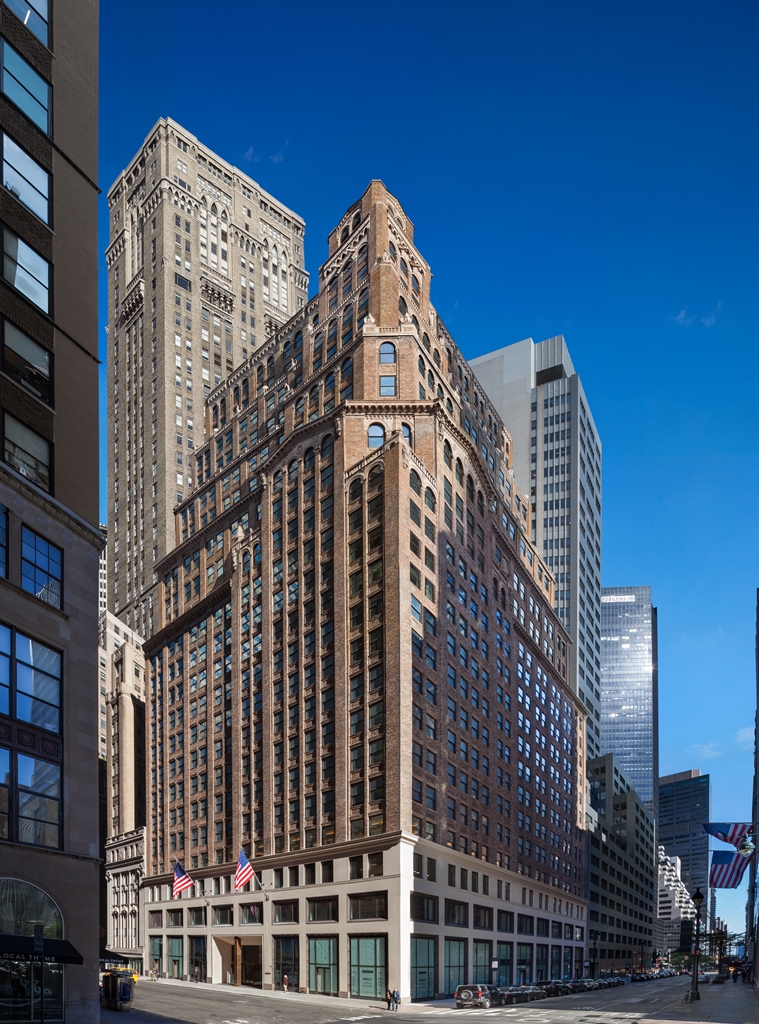 “We are delighted that this exciting and progressive luxury fashion hub, Farfetch, has chosen to house its operations at 285 Madison,” said RFR senior vice president and director of leasing AJ Camhi. “The tenant was attracted to the tower’s excellent location and exceptional on-site amenities.”

He added that 285 Madison Avenue is in its final stage of lease up with only two prebuilts remaining in addition to one 15,000 s/f tower floor and one partial 13,000 s/f floor.

Farfetch just had its $855 million IPO this past September, where shares surged 53 percent in value in its first day of trading, stamping a valuation of approximately $8 billion on the company.

Farfetch was founded in 2007 by José Neves. In October 2008, the startup officially launched, selling products from 25 boutiques in five countries. By 2018, the company had become a publicly traded powerhouse.

The ownership was represented by Camhi and RFR vice president of leasing Ryan Silverman, along with a JLL team consisting of Alexander Chudnoff, Mitchell Konsker, Dan Turkewitz and Diana Biasotti. Bill Peters, Josh Stuart and Christian Allen of JLL represented the tenant in the lease negotiations.

Acquired vacant by RFR Realty in 2012, the property has been fully transformed and amenitized through a $65 million renovation and design upgrade. Amenities include a landscaped roof-top terrace with outdoor lounge and an adjacent indoor amenity space, ground floor event space, fitness center with showers and locker rooms, and a bike storage area.

Friedman heads downtown to savor 24/7 vibe from One Liberty