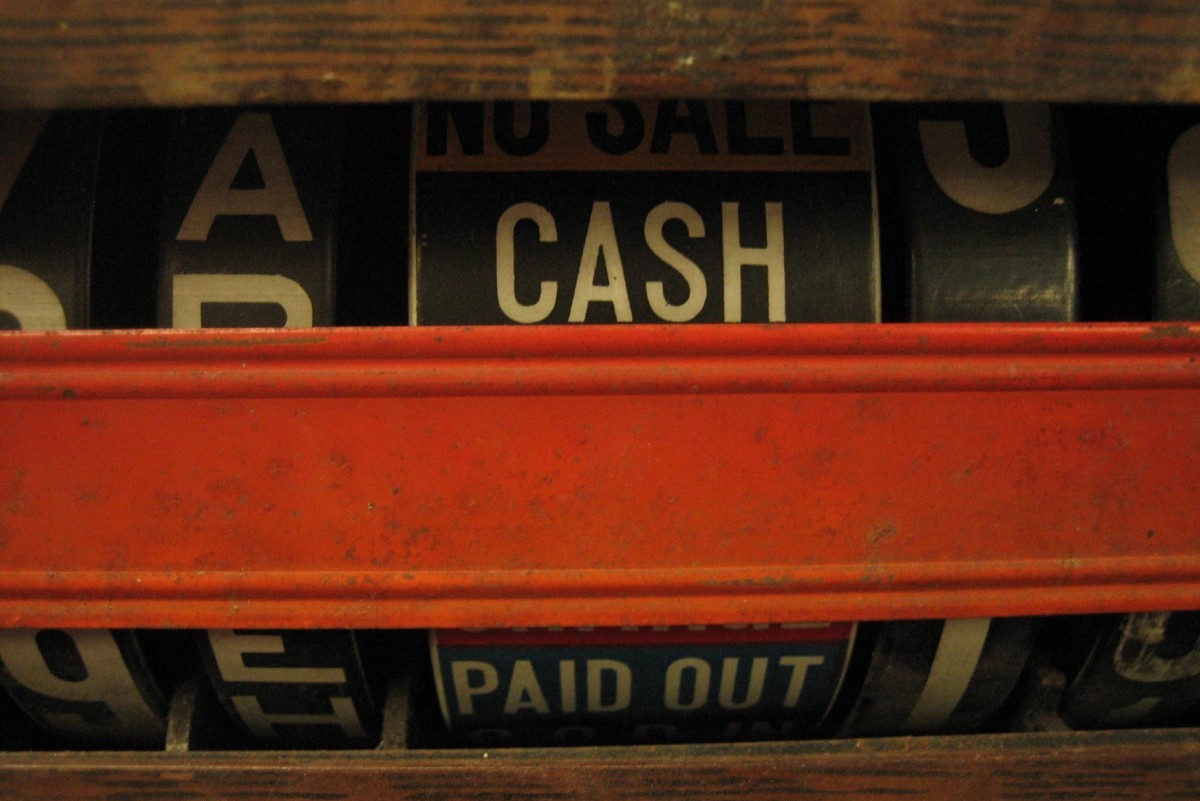 Volkswagen is set to open a car dealership in the former Bob’s Discount Furniture space at 6 Hutton Avenue in Nanuet, NY.

Following the completion an extensive renovation, Volkswagon is slated to open in mid 2020. Donny Moskovic of Katz & Associates represented the landlord and Scott Milich of Goldstein Group represented the tenant.

“We had many offers on the property and mostly from non-traditional retailers with the most aggressive from car companies,” said Moskovic.

“Due to the changing climate in retail, ownership felt that repurposing the property for a car dealership made sense for them.”

Constructed in 1912-1913 for the prestigious Charles Scribner’s Sons Bookstore, 597 Fifth Avenue is known for its landmarked façade and interior which boasts a grand staircase, 31 ft. ceilings, and 55 ft. of exposure on Fifth Avenue.

Near the new Lululemon, Sephora, and Puma flagships, as well as H&M and Saks Fifth Avenue, the property is across from Rockefeller Center.

Knotel also signed a lease for 11,800 s/f at another Thor property, 590 Fifth Avenue, which is fully leased to tenants including Sunglass Hut, AT&T, and Columbia University Medical Center.

● MAYORS OFFICE OF MEDIA
Drama over for book shop

The Drama Book Shop will reopen its doors in March 2020 at its new Times Square home at 266 West 39th Street, between 7th and 8th Avenues, one block away from its last location.

The independent bookstore was forced from its longtime midtown Manhattan home in January.

Lin-Manuel Miranda, director Thomas Kail, producer Jeffrey Seller, and theatre impresario James L. Nederlander, with guidance from The Mayor’s Office of Media and Entertainment Commissioner Julie Menin, took it over, found a new home and will continue to operate it.

In business for nearly 100 years, the shop specializes in all things printed for the theater or arts lover.

WKO to open micro-stores for tenants