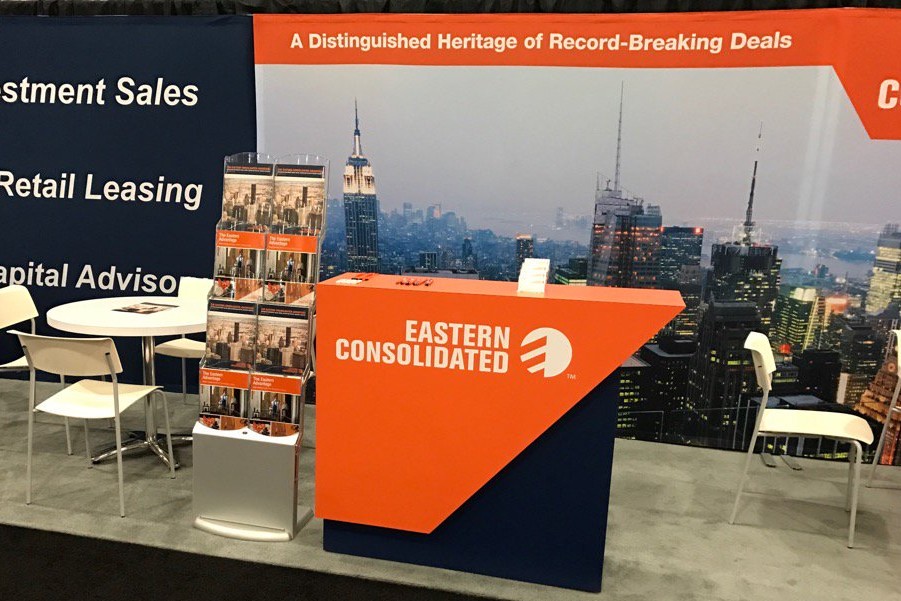 Eastern Consolidated announced today that top retail dealmaker Robin Abrams will be joining the firm as Vice Chairman-Retail and Principal.

Abrams is bringing her Abrams Retail Strategies team with her to Eastern Consolidated, which is one of the industry’s fastest growing retail leasing divisions.

Throughout her career, Abrams has secured locations in New York City and nationally for some of the biggest players in the fashion industry. Abrams and her team also work closely with online retailers leasing brick and mortar stores, national chains, major banks, and home/design tenants. In addition to her tenant rep work, she represents many of the city’s largest landlords.

Prior to joining Eastern, Abrams served as Vice Chairman and Principal of The Lansco Corporation.

“Robin’s industry knowledge, diverse skill set, strategic approach, and global expertise make her one of the most successful retail leasing brokers in the city,” said Eastern Consolidated President Daun Paris. “She will be a great addition to our team of real estate professionals.”

Abrams added, “Eastern Consolidated has the strategic platform, stable leadership, and nimble approach that facilitate success in the present with a keen eye on the future. My group and I are looking forward to collaborating with the Eastern team to better serve our clients. This is a great opportunity.”

Abrams was chairperson of the Real Estate Board of New York’s Retail Leasing Committee from 2003-2007, and continues to serve on that committee and on the Board of Directors of REBNY’s Commercial Division.

In 2013, she received REBNY’s prestigious Louis Smadbeck Memorial Broker Recognition Award, and was the winner of REBNY’s “Most Creative Deal of the Year Award” in 2010.

Abrams’ team of brokers—Lisa Rosenthal, Herman Glaswand, and Rebecca Olshan—will be joining her at Eastern Consolidated, as part of the Abrams Retail Strategies group.