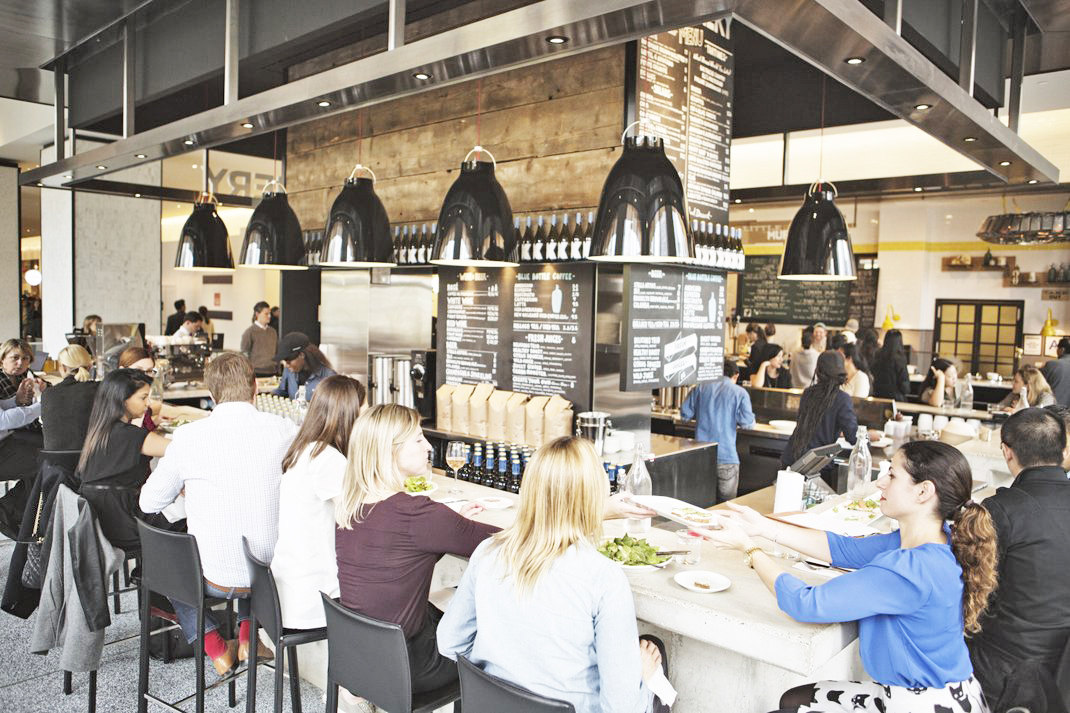 The report, which was released with an accompanying video series, tracks the explosive growth of food-centered retail since the recession and ranks the top 10 food hall concepts in New York City and the top 20 nationally. The first video in a three-part series showcases New York City food halls and discusses the trend with industry experts like celebrity chef and restaurateur Todd English.

“No other retail category has generated as much aggressive expansion over the past few years as food-related retail – and arguably, there is no hotter trend within that category than food halls,” said Garrick Brown, Vice President of Retail Research for the Americas at Cushman & Wakefield.

In the first nine months of 2016, food hall growth increased by 37.1 percent year over year with 18 more projects slated for delivery before the end of the year, according to Cushman & Wakefield data.

As recently as a decade ago, food-related retail concepts were more about convenience than quality, the report notes.  But fueled by the rise of a “foodie” movement led by celebrity chefs and ushered in by millennials, food-centered social media platforms, and culinary-focused cable channels, food halls slowly began to enjoy previously unprecedented cache, Brown said.

Consumer desire for quality and authenticity have driven the rise of food-related retail post-recession, with “fast casual” concepts like better-burger chains and fast-fire pizza purveyors presenting serious competition to traditional restaurants, according to the report.

“Food Halls of America offers important market insights for our clients, from trending dining concepts to investors pursuing enrichment of retail assets,” said Gene Spiegelman, Head of Retail Services, North America at Cushman & Wakefield. “Our goal in today’s complex environment is to continue driving a better understanding of the markets and the dynamic trends that impact them.”

Questioning utility bills could save customers thousands of dollars