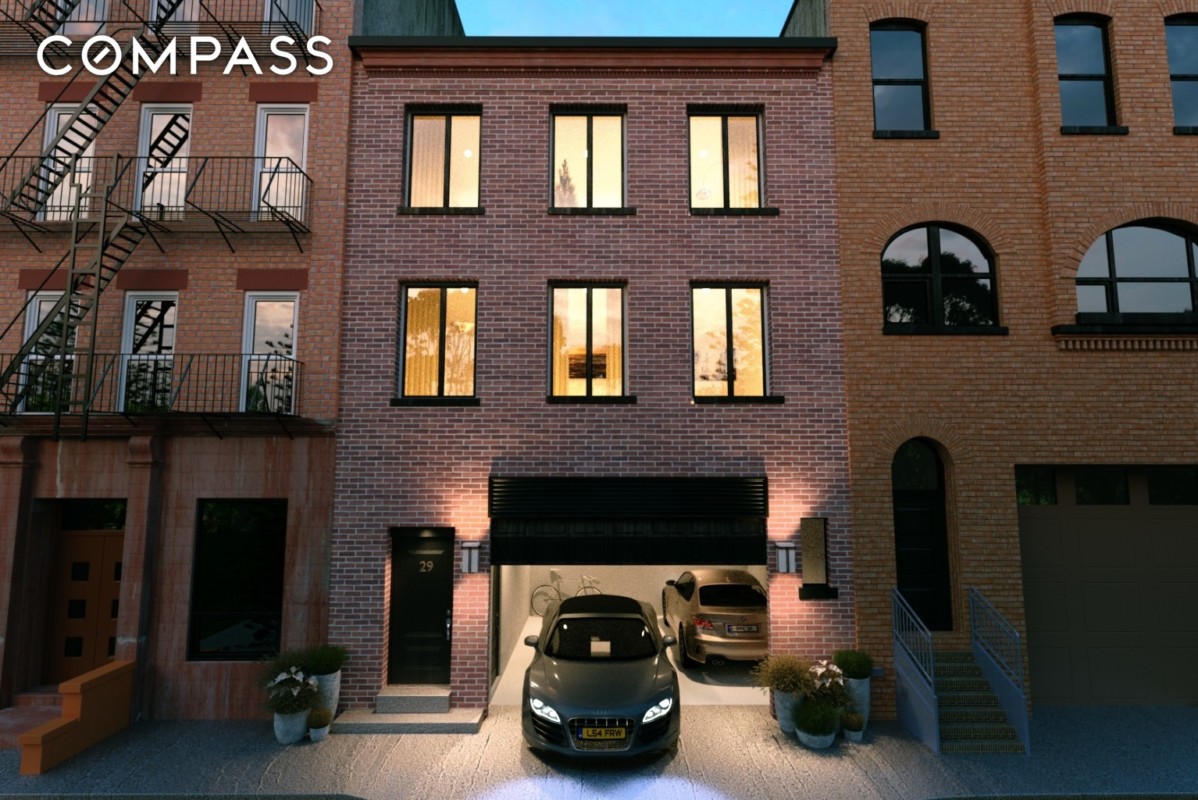 The 29 Downing Street carriage house, a three-story home built in 1829, was sold for $6.8 million, according to property records.

The home has some historical significance. It sits on land once owned by Aaron Burr, according to a previous report from Curbed. Burr, aside from being the third vice president of the United States, is also known for being the man who shot and killed Alexander Hamilton in a duel.

The property was sold at a steep discount. It was first listed for a price of $12 million in 2014. After about a year with no buyers, it inexplicably went back on the market for a higher price of $13 million.

The property was originally built as a two-story house. The additional floor was added in 1870. The buyer was 29 Downing LLC. The previous owners, artist John Bennett and photographer Karen Lee Grant, lived in the property and used it as a gallery. The couple bought the 3.480 s/f home in 1977.

Experiential retail kicks into high gear for the holiday season