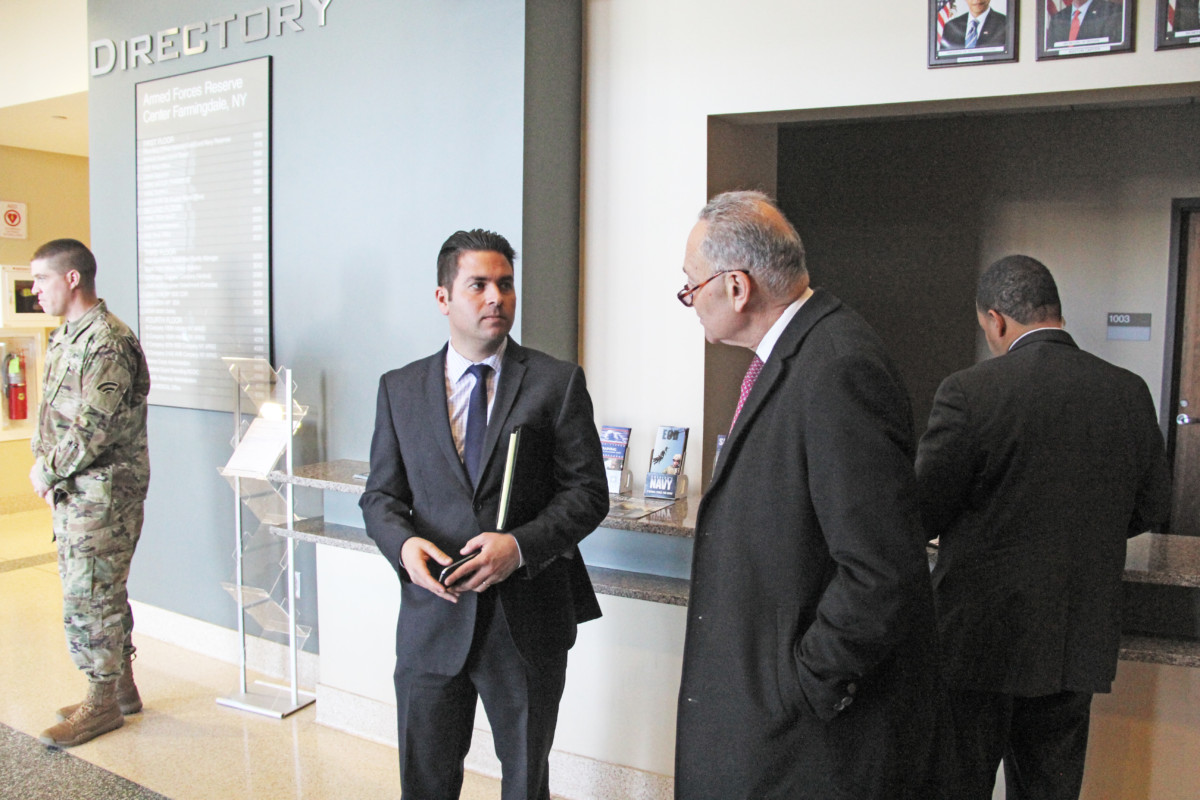 On January 1, Strober he will replace retiring Desmond Ryan, who during his 25 years as the ABLI’s executive director, has been responsible for making the organization a leading voice in the region, spurring economic growth and strengthening Long Island’s quality of life.

ABLI president, Laureen Harris, a partner in the law firm of Cronin, Cronin, Harris & O’Brien, P.C., stated, “Over the decades, Des Ryan has created an organization that has been aggressive and effective in confronting reactionary forces that would harm the region’s future.

“Now, after decades in his role, he is handing that responsibility over to one of the best and brightest of his generation, Kyle Strober, and the ABLI leadership couldn’t be more pleased.”

Strober said, “Given his role, his legacy, his expertise and the respect Long Island leadership has for Des Ryan this is not about replacing him at the ABLI. Rather, my job is to build on what he has created to ensure the organization remains a respected force in the debate over how best to protect, enhance and strengthen Long Island.”