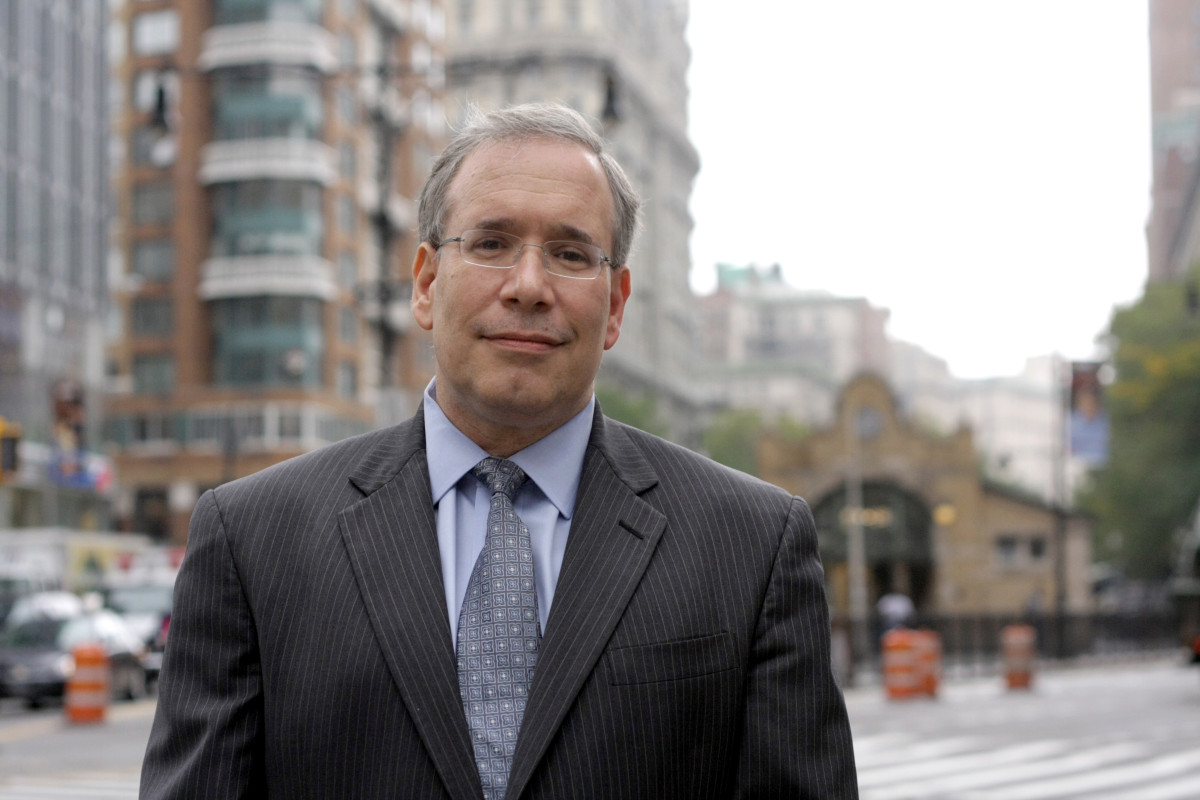 The city’s Department of Finance mistakenly gave away $10 million in property tax breaks to corporations over the past four years, according to a report from New York City Comptroller Scott M. Stringer.

“The City handed out millions in tax abatements to corporate-owned condos, parking spots and cabanas because no one bothered to review basic tax records,” said Stringer. “This money could have been used to fund our schools, put more police on our streets and help house our homeless but instead they lined the pockets of LLCs and corporations. The Department of Finance needs to significantly step up its game and collect all the taxes the City is owed.”

In his report, Stringer said that the agency handed out improper tax breaks to 1,085 condo units that were owned by corporate entities. The law only provides abatements to individual owners. Out of that total, 1,049 were first owned by individuals then sold to corporations, the rest received the benefit in spite of being ineligible. In his report, Stringer said that the tax break continued even when properties were sold from an individual owner to a corporate owner because the DoF didn’t check its own records. Stringer also claims that the DoF was unable to find files for 75 percent of the ineligible condos.

In total, the program improperly handed out abatements to 1,249 corporate-owned properties, which includes non-residential structures like storage areas and cabanas. The Finance Department did not immediately return a request for comment.

The Co-Op/ Condo tax abatement was meant to provide homeowners a partial property tax reduction. The supposed violations happened in spite of a 2013 amendment that prohibited corporate owned properties from receiving the tax break.

Stringer provided a dozen recommendations, which include getting back the money disseminated through the program, upgrading systems to automatically reject corporate-owned properties and requiring employees to check on the ownership of properties.

“Every tax dollar counts. It’s time for the Department of Finance to take action now and recoup these lost millions on behalf of behalf of all New Yorkers,” he said.