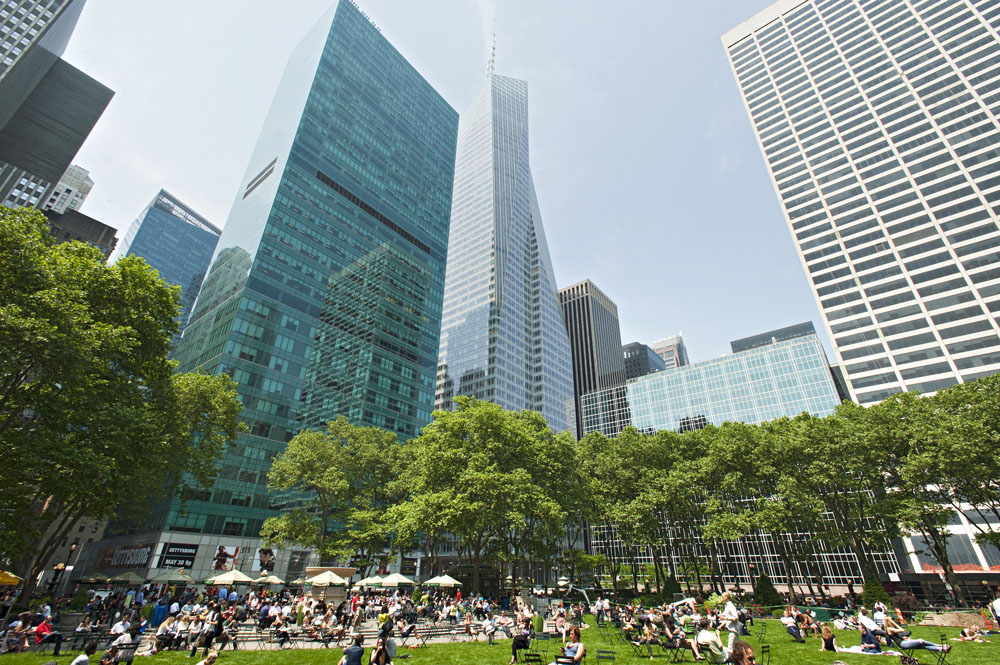 Cushman & Wakefield announced that it has been appointed to represent MetLife, one of the largest global providers of insurance, annuities and employee benefit programs, in subleasing nearly 400,000 square feet at Three Bryant Park.

The long-term sublease is expected to be delivered to the market by late 2016 or early 2017.

“This is a rare opportunity for a headquarters location, with the ability for prominent signage in a prime Midtown location,” said Mosler, Cushman & Wakefield Chairman of Global Brokerage.

MetLife, which leases floors 13 to 20, 23, 39 to 41 and a private ground floor lobby in the 41-story Midtown office tower, recently announced its plans to relocate to 200 Park Avenue in a 500,000 square foot lease. C&W represented the company in the lease, one of the largest office transactions to date in 2015.

“This availability is an exciting opportunity, with full floors of 35,000 square feet in a great asset,” said Cefaly, a Cushman & Wakefield Executive Vice Chairman.

Alexandria the REIT that cares about shareholders