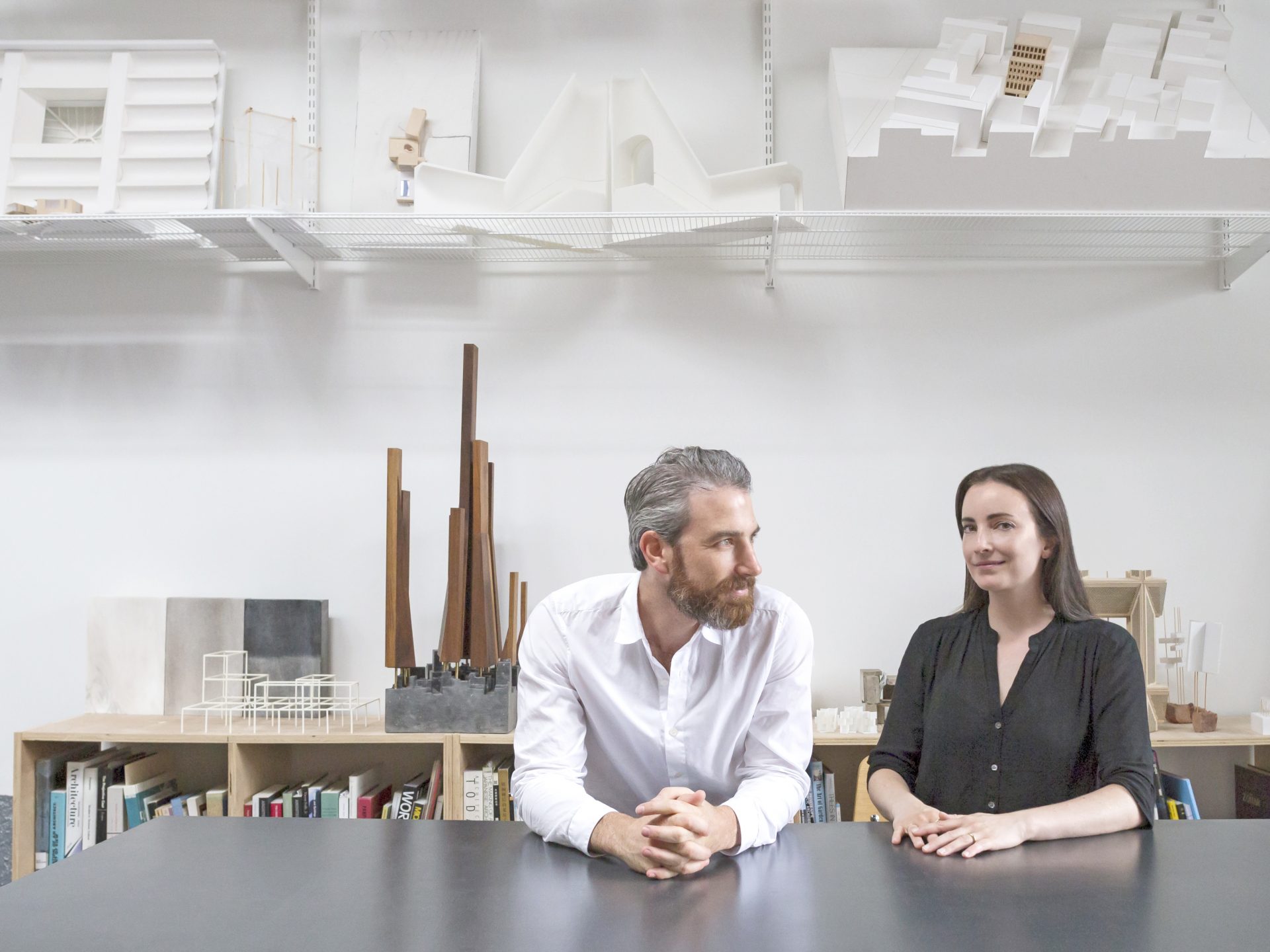 Regional Plan Association (RPA) announced that Miriam Peterson and Nathan Rich, co-founders of the PRO—Peterson Rich Office, have been selected as the inaugural 2019 Kaplan Chairs for Urban Design as part of a newly established fellowship that will focus on innovative design solutions to help the New York City Housing Authority (NYCHA) and its residents.

In its first year, the fellowship is funded to address a critical need for preservation and better design in the New York City Region by focusing its efforts on NYCHA.

RPA is currently engaged in a major research project to find new financing, management and design solutions for NYCHA, including how best to utilize existing and potential development rights to generate funding for repairs and better designs for campuses.

NYCHA is a critical reservoir of deeply affordable housing for New York City, with over 400,000 people calling NYCHA developments home. In RPA’s December report, “NYCHA’S crisis: A Matter For All New Yorkers,” the organization estimated that not finding solutions to this crisis and allowing buildings to further deteriorate could lead to additional yearly costs to the city of over $1 billion, more than 100,000 people experiencing homelessness, and the loss of critical sections of the city’s workforce in manufacturing, transportation, education and health.

A selection committee made up of architectural

Since 2014, PRO—Peterson Rich Office has focused on the unrealized potential of NYCHA’s assets and how to preserve and improve its vast portfolio. By thinking at the scale of the neighborhood, PRO’s drivers have been to bring NYCHA into financial solvency, while better integrating NYCHA into the surrounding communities. What ties each individual proposal together is a citywide, strategic approach that seeks replicable solutions in order to maximize impact.

As the final deliverable, PRO will produce a book of scalable concepts and design proposals which can serve as a template for NYCHA to implement as solutions for improving the financial and physical health of buildings, as well as living conditions for NYCHA’s more than 400,000 residents across New York City’s five boroughs.

“The J.M. Kaplan Fund is thrilled with the appointment of Miriam Peterson and Nathan Rich as the inaugural Richard Kaplan Chairs for Urban Design at the RPA. Richard was a brilliant architect and a passionate New Yorker who devoted decades of service to the RPA. These Kaplan Chairs share his vision for a better city and stronger region with outstanding, innovative design.” said Peter Davidson, chairman of the J.M. Kaplan Fund

Tom Wright, president of Regional Plan Association, added, “PRO—Peterson Rich Office stood out for having developed a series of projects that focus on the New York City Housing Authority as a public resource that should be valued by all New Yorkers. We’re extremely excited to have them on board as the inaugural Richard Kaplan Chairs for Urban Design and look forward to working together on solutions to make sure residents of NYCHA have the types of homes New Yorkers need and deserve.”